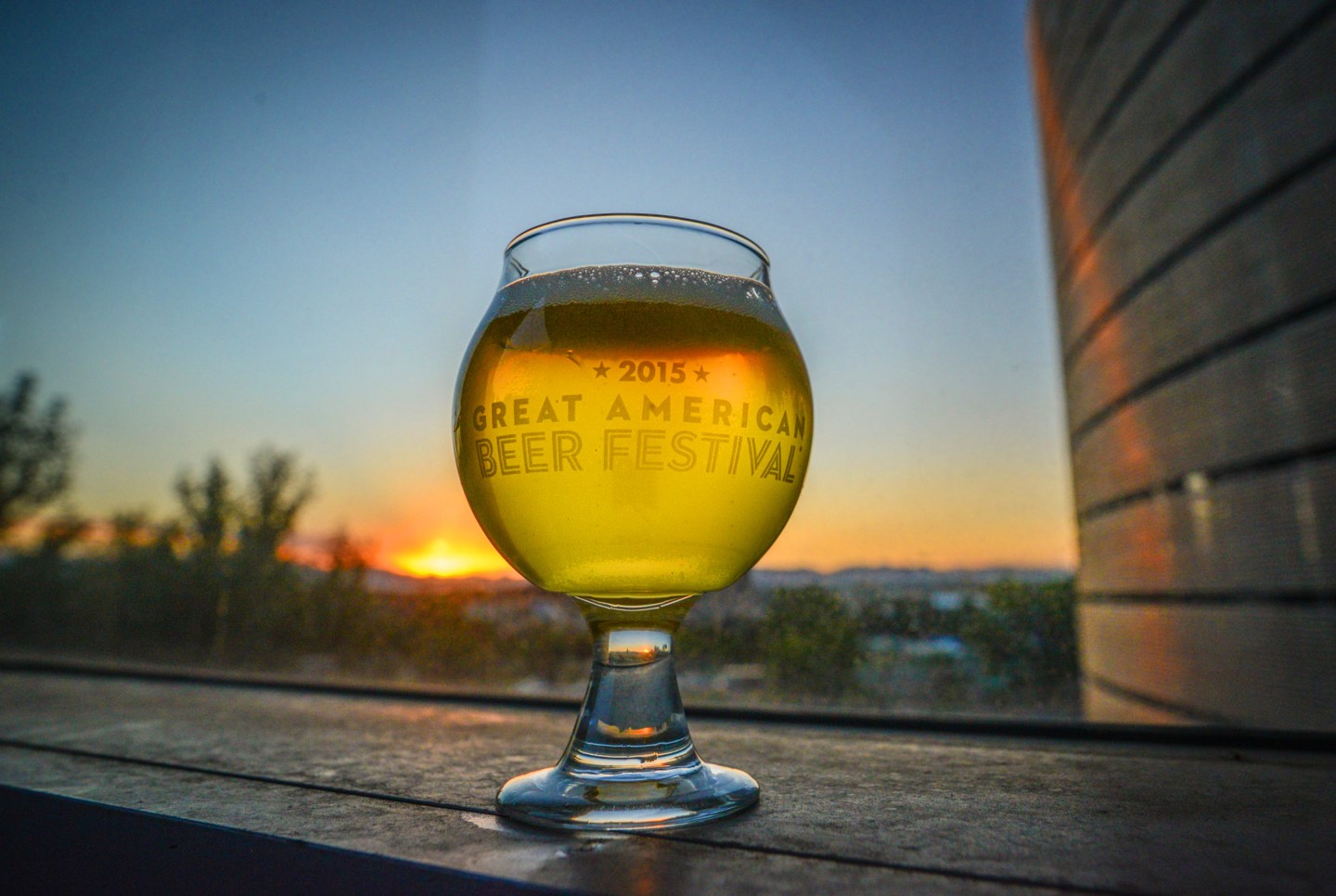 If you’re looking for a good beer, you might want to head to Maine. Breweries from that state had a remarkably strong showing at the Great American Beer Festival Awards, winning medals in 21% of the categories local brewers entered – the most of any state.

Not in Maine? If you’re able to get beer from Paso Robles, California’s Firestone Walker, Indianapolis’ Sun King, Alexandria, Va’s Port City or Longmont, Colo.’s Left Hand Brewing, that’s probably worth your time as well. Each of those breweries walked away from the awards ceremony with three medals.

The GABF awards are the gold standard in the beer world. This year, 1,532 breweries entered 6,738 beers, hoping to stand out among their peers. It was a ceremony full of screams of rapture and high fives as the close-knit community congratulated each other as gold, silver and bronze medals were announced.

While a gold, certainly, is a boost for a brewery, a medal of any sort can help establish a reputation – especially in crowded fields, like American-style IPAs, which this year had 336 entrants.

The GABF awards cover 92 categories – far too many to cover in detail (though you can find the complete list of winners here). But there are a few that are considered more prestigious than others.

The IPA is the industry’s most popular style, making up 27.4% of the overall craft beer market, according to the Brewers Association. And this year, Santee-Calif.-based BNS Brewing & Distilling Co., a brewer who didn’t host a booth at the GABF, walked away with the gold for its Revolver IPA. Wicked Weed Brewing from Asheville, NC took the silver with its Pernicious IPA. And Strongsville, OH-based The Brew Kettle Taproom and Smokehouse captured the bronze with its White Rajah.

The best small and large brewers

Jackson, Wy’s Melvin Brewing took honors as the Small Brewpub of the year, while Port City was named the small brewer of the year. The better-known Firestone Walker Brewing Co. (which recently combined with Duvel Moortgat) captured the mid-sized brewer of the year award.

While there are plenty of awards in the brewing world, a GABF medal is recognition among peers that a brewery is making a product that’s world-class. Winning one can be the boost that makes a small brewery or brewpub into a nationally known name.

“No matter who you are, winning a GABF awards is so coveted because it’s so rare,” says Julia Herz, craft beer program director at the Brewers Association. “It instantly puts that beer on the map. As soon as you go into the [GABF tasting] hall, that brewery’s table is lined with an exponential number of people, wanting to try it. Instantly, people will want to travel to the brewery to try that beer.”