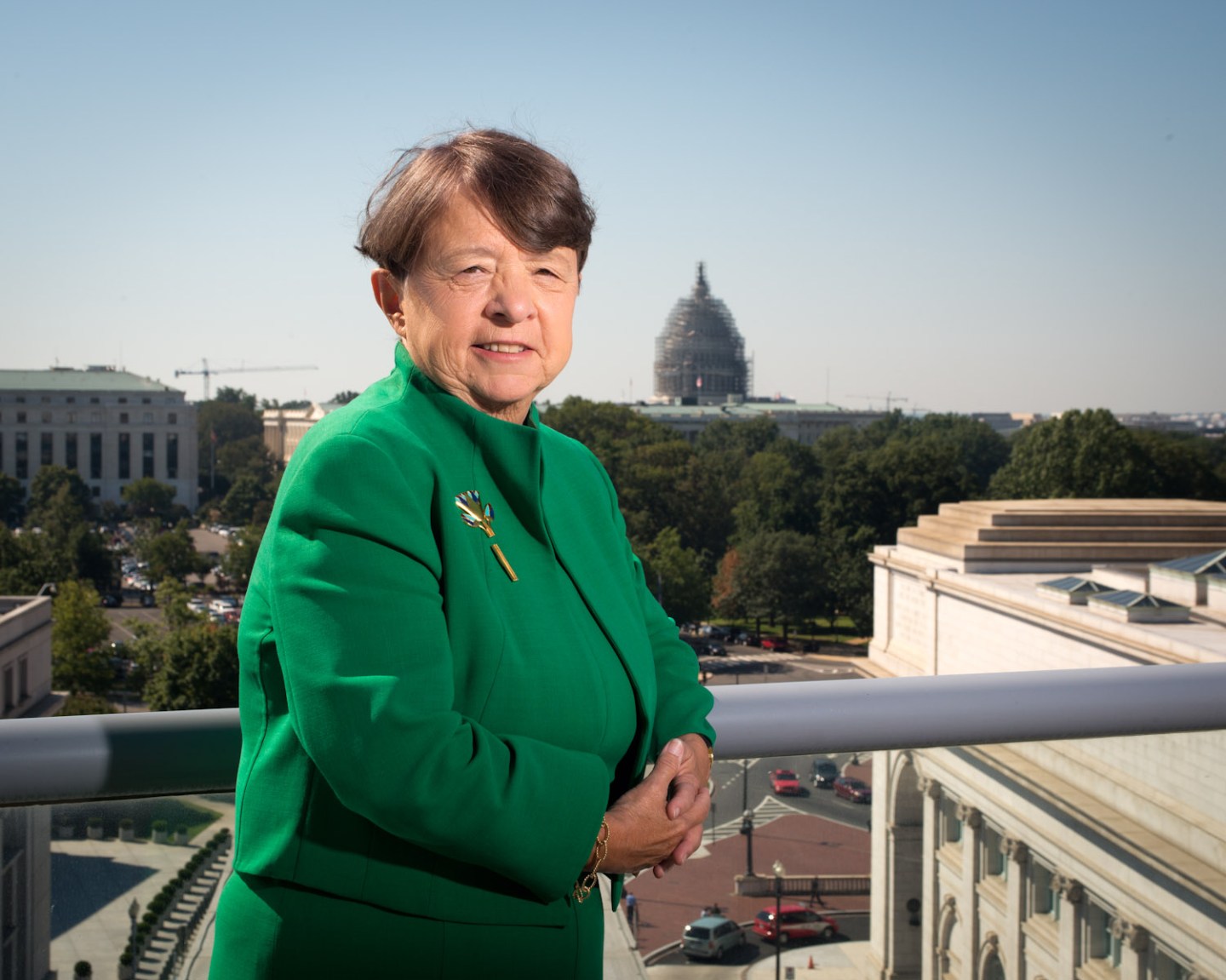 The Securities and Exchange Commission attracts little attention except when there’s financial trouble, and then it gets tons. Today the lingering trauma of the financial crisis is drawing plenty of notice to the Wall Street regulator—and to Mary Jo White, its chair since early 2013. In June liberal Senator Elizabeth Warren sent the 67-year-old White a blistering 13-page letter asserting that her “leadership of the Commission [had] been extremely disappointing.” Rep. Elijah Cummings, a Maryland Democrat, likewise asked her to explain what he apparently considers the commission’s too-gentle treatment of Citigroup (C), J.P. Morgan Chase, and other major banks.

With some measure of irony, White can blame her prior record of achievement for much of this criticism: She entered the SEC with a reputation for unrelenting toughness and prosecutorial vigor. In the 1990s, as U.S. Attorney for the Southern District of New York, a linchpin job in the Justice Department, she brought cases against Omar Abdel Rahman, the “blind sheikh,” in the 1993 World Trade Center bombing, and other terrorists. In 1998, long before 9/11, she filed a sealed indictment of Osama bin Laden.

After that buildup it was probably inevitable that she would disappoint those who want her to apply the same iron hand to Wall Street. But in some ways she has indeed been more vigorous than her predecessors in pursuing financial wrongdoing. Last fiscal year the commission brought 755 enforcement actions and obtained orders for $4.1 billion of punishments, both record numbers. Early in her tenure she announced that, in certain cases, the SEC would settle charges against companies only if the company admits guilt—“a unique policy among civil law-enforcement agencies,” she says. Such an admission is extremely painful to companies because it can expose them to substantial liability in private lawsuits. J.P. Morgan Chase (JPM) , Credit Suisse, and other financial powerhouses have admitted wrongdoing under the policy, and White says the SEC has obtained more such settlements this year than in any previous year, including the first one with an accounting firm, BDO USA.

Like the penalties agreed to in settlements with companies, those involving individuals are not wrist slaps. “Many are barred from the securities industry or from being an officer or director of a public com­pany,” says White. “We’re going to be relentless about any misconduct that occurs.”

She also hints, diplomatically and accurately, that the SEC staff is stretched thin by jobs it didn’t choose, like writing the recent rule ordering companies to figure their CEO’s pay as a multiple of the median employee’s pay. The Dodd-Frank law required the SEC to formulate that rule and almost 100 others. Asked about this latest one, she says, “We’re very glad to get it done.”

White has never shrunk from public attention. In light of the increasing scrutiny of the SEC, that’s probably a good thing.

A version of this article appears in the October 1, 2015 issue of Fortune magazine with the headline “Don’t mess with Mary Jo White.”