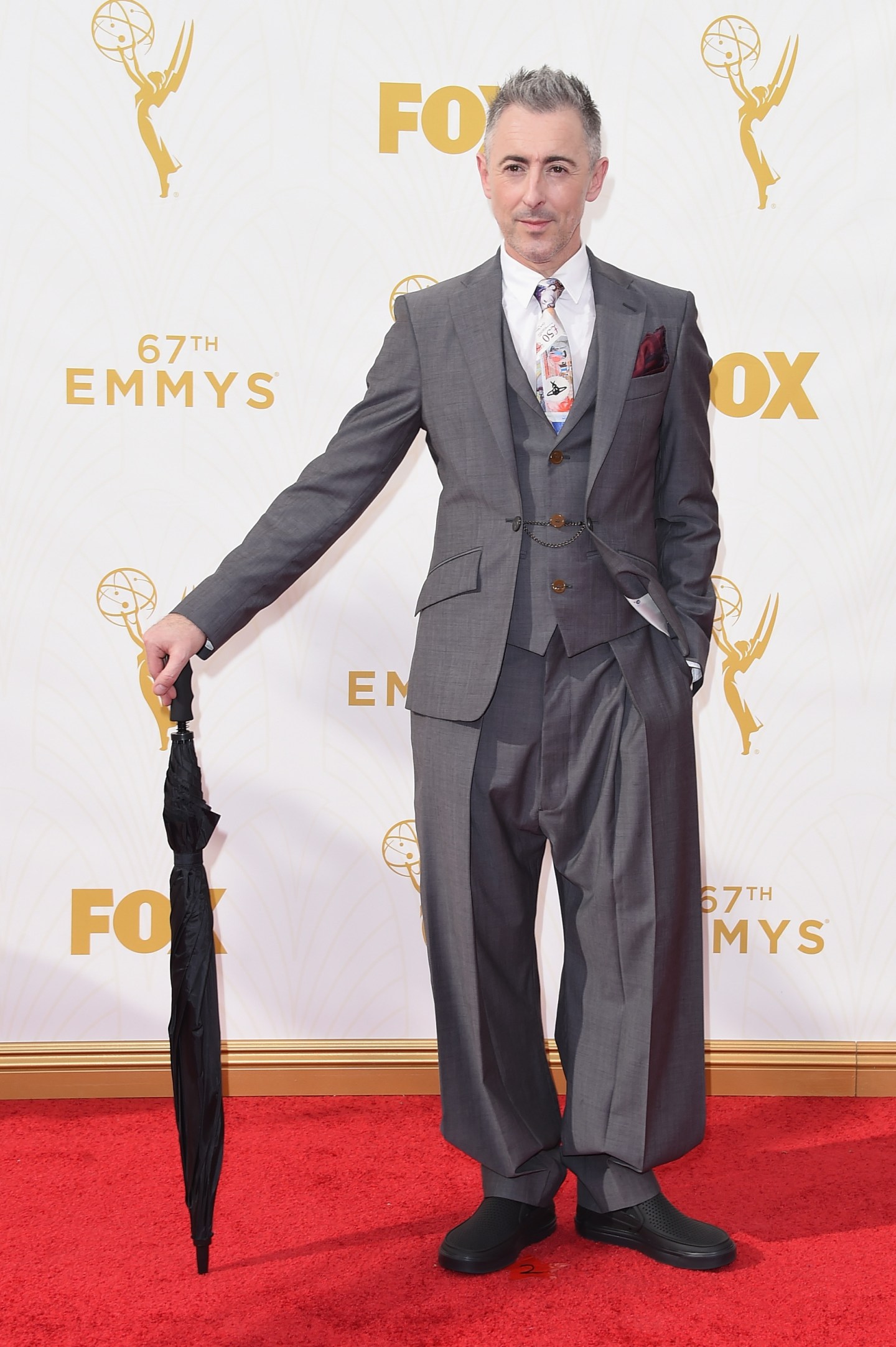 When the stock market opened this week, another funny thing happened: shares of Crocs (CROX) soared about 3%, and kept surging, and were up nearly 6% by Wednesday’s close, even as the broader market was down. Crocs’ stock has given back some of its gains over the last couple of days, but is still up slightly for the week, while the S&P 500 and Nasdaq have both declined (by about 1.6% and 3%, respectively).

Critics have questioned whether Crocs shoes could ever become mainstream, as some customers have rejected the look as “ugly.” But since a new CEO took over at the beginning of the year, and Crocs named new financial and marketing chiefs earlier this month, the brand has increasingly shown signs of strength.

In April, Crocs announced that it sold more than 30 million pairs of shoes in 2014. And after Prince George, the son of Britain’s Prince William and Kate Middleton, donned Crocs clogs in front of paparazzi in June, sales of the royal toddler’s shoe jumped 1,500%. Cumming’s red carpet pose may have a similar effect.

I'm getting groomed but still have time for an arty snap! @Crocs #crocsontheredcarpet pic.twitter.com/GfhDfh0QnR