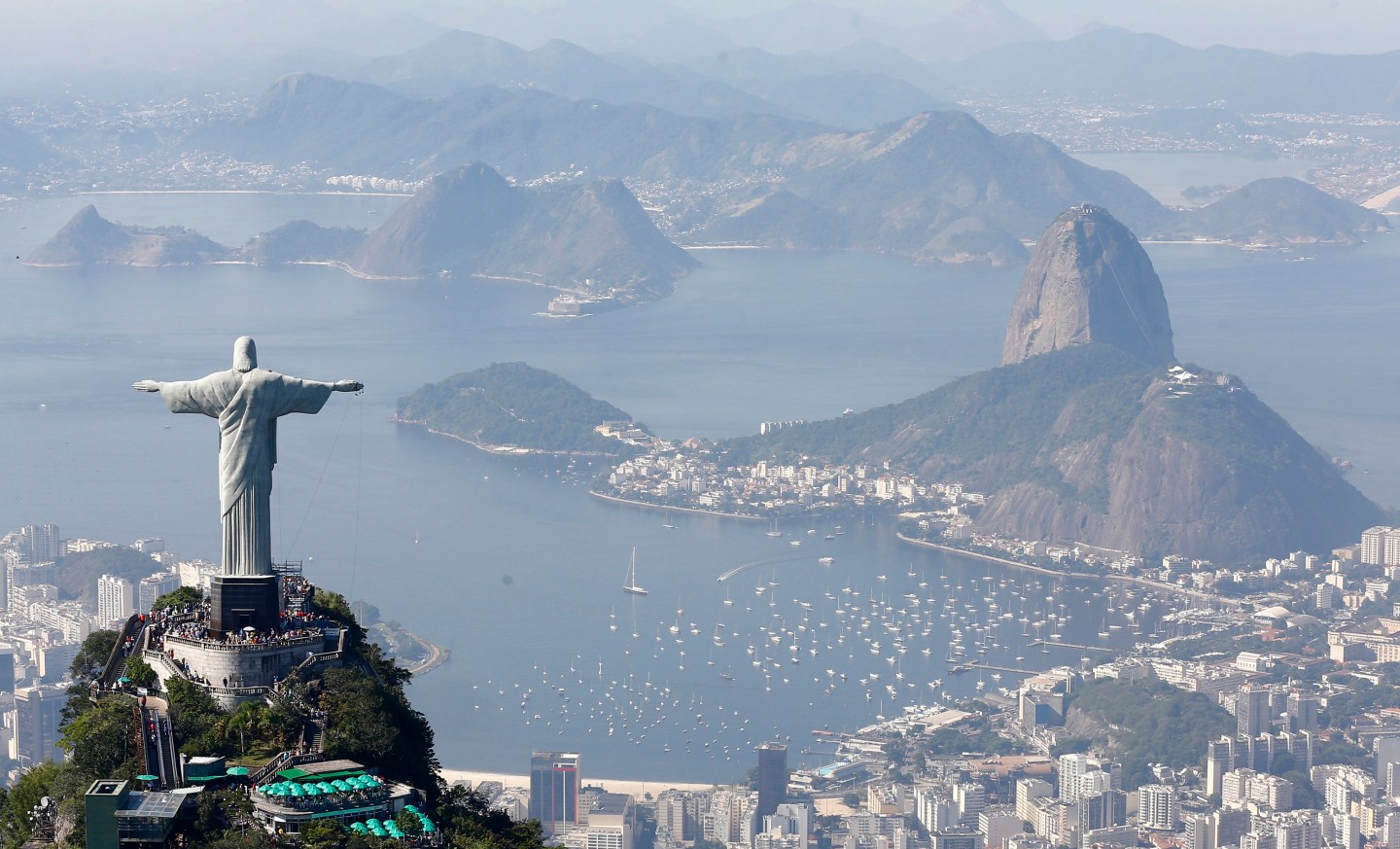 Brazil’s central bank now forecasts that the once high-flying emerging market economy will shrink by 2.7% this year—the worst contraction in a quarter century, according to the Wall Street Journal.

The revised forecast comes as Brazil’s currency, the real, has reached new lows against the dollar, and the unemployment rate has surged, hitting 7.6% in August, the eighth-straight month of increase.

The troubles in the world’s 7th largest economy are the result of a slowdown in growth in places such as China, which has been a key source of demand for Brazil’s natural-resources industry. But Brazilian policy is also to blame, as its significant budget deficit of 8% of GDP has helped feed inflation and higher interest rates.

“I am disillusioned and upset with what’s happening,” reformist economist Edmar Bacha, told the Journal “All the work that we all did to create the real, to create stability, was destroyed” by poor policy.

Brazil is just one of many emerging market economies—along with Turkey, Russia and China—that have seen sharp slowdowns in growth. While this trouble abroad has yet to significantly hurt growth in the U.S., there are reasons to believe that trouble in developing economies could eventually wash up on American shores. That’s because most of the investment growth in the global economy since the financial crisis has been driven by the emerging world.

For more International coverage from Fortune, watch this video: