4 reasons to get bullish on Apple 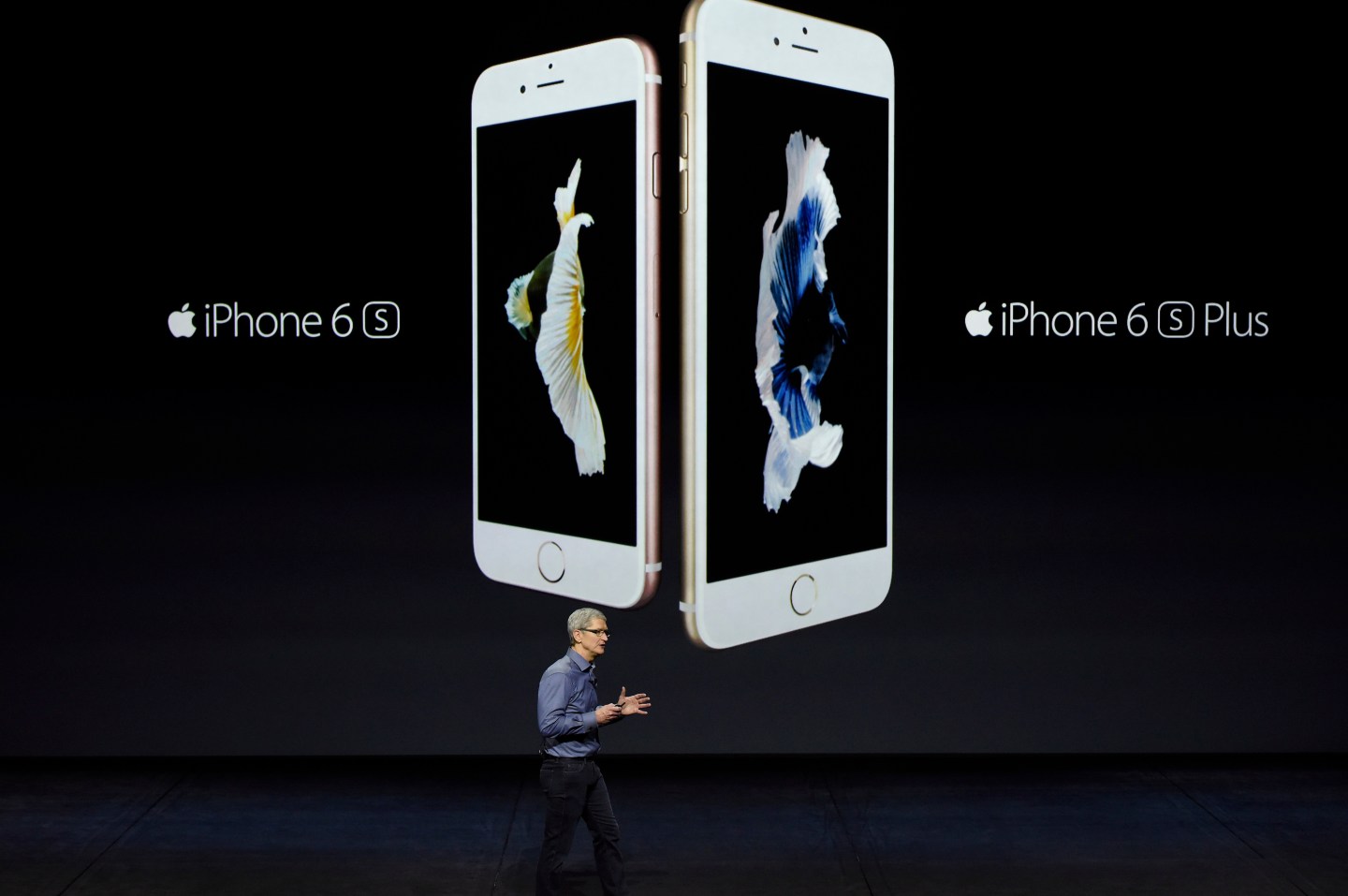 Apple’s stock closed at $115 a share on Thursday, the day before the latest iPhone hits shelves. This is the same level the stock was trading at before the recent market downturn, which makes sense. Given the strong preorders for the device and the fact that the company actually had to halt preorders due to excessive demand, another Apple (AAPL) surge is imminent despite some pessimistic analysts. And as the new iPhone 6s and iPhone 6s Plus hit stores today, the market seems to be catching on.

In a previous article, I cited several reasons for investors to be bullish on Apple, including preorders of the iPhone, the stickiness of Apple products, flexible wireless plans that make it easier for customers to upgrade their iPhone every year, and growing market share. Now you can add several more reasons to that mix. They including the following:

Lines started forming outside Apple stores well in advance of the iPhone 6S’s release date, with some people reportedly showing up several days before. This is commonplace for an iPhone release, but is also an important reminder of the continuing popularity of Apple’s smartphone, which accounts for two-thirds of its revenues and is probably its best brand ambassador in the consumer market. This is especially relevant because worries about Apple’s ability to keep up its pace of smartphone sales has been the primary source of concern for analysts in the past.

Another reason to be bullish about the new iPhone is the positive reviews from leading outlets. Even though the S versions of iPhones are rarely groundbreaking, they still improve the user experience and enhance performance, which seems to be the case for the 6S. From a stronger casing and glass screen, a big increase in the processing speed, and a more powerful camera to the much-touted 3D touch feature, reviewers like what they have seen. The 3D touch (or force touch) feature, in particular, is fresh for iPhone users and could bring about a vast improvement in how people interact with their phones.

Early praise for a new device, much like a movie, is critical since it helps drive initial sales and create future momentum. More importantly, what the reviews strongly indicate is that the iPhone 6S is a good phone that will offer users a satisfying experience. Combine that with the almost fanatic loyalty that has become a hallmark of the Apple consumer base and the company very likely has a winner on its hands.

Apple Watch is getting more love

The Apple Watch began slowly but then picked up. It has since sold almost 3.6 million units, nabbing 20% of the wearables market, according to market research firm IDC, but that’s nowhere near the game-changing level the market might have expected. However, that could change (at least somewhat) due to two very smart moves that the company recently made.

Initially available only by appointment at Apple stores, a highly inconvenient method of selling the device, Apple has since scrapped that plan and expanded the number of resellers who can sell its smartwatch, thereby widening its consumer base. Also, through an operating system upgrade, watch owners now have the freedom to use native apps without having to be near their iPhone. The latter increases the user-friendliness of the Apple Watch tremendously and could be a step towards making the smartwatch a completely self-contained device – and a much bigger seller.

Investors have a safety net in Apple

Apple led the list of biggest share buybacks in the second quarter this year, repurchasing $10 billion worth of its stock. That represents an 18.2% increase from the first quarter. As I have pointed out in the past, that’s significant because it gives investors a potential safety net for their holdings in Apple as the company continues its active and expanded ($200 billion) stock repurchase program, and because it will help increase earnings per share. It may not be (and shouldn’t be) a fundamental driver for the stock, but could provide some fuel in the coming months.

That isn’t to say that the Apple story is without risks. Apple’s latest operating system, iOS9, including its new ad-blocking feature, has some serious problems. But that’s par for the course with a new release and the company seems to be working actively to address these issues. Apple Music and Apply Pay are proceeding at a glacial pace (and could fail), and it’s too early to tell how well the iPad Pro, Apple’s hybrid tablet device, designed to expand its enterprise business, will do in competition with Microsoft’s (MSFT) Surface and other devices.

But despite all these challenges, Apple’s core still looks strong. Even if some of the business lines don’t work out or devices like the iPad Pro find only modest traction in the market, Apple’s primary product – the iPhone – alone is enough to secure the company’s immediate future, and the next few months should prove that.

S. Kumar is a tech and business commentator. He has worked in technology, media, and telecom investment banking. He does not own shares of Apple or companies cited in this article.