This new idea could change recycling in the U.S. forever 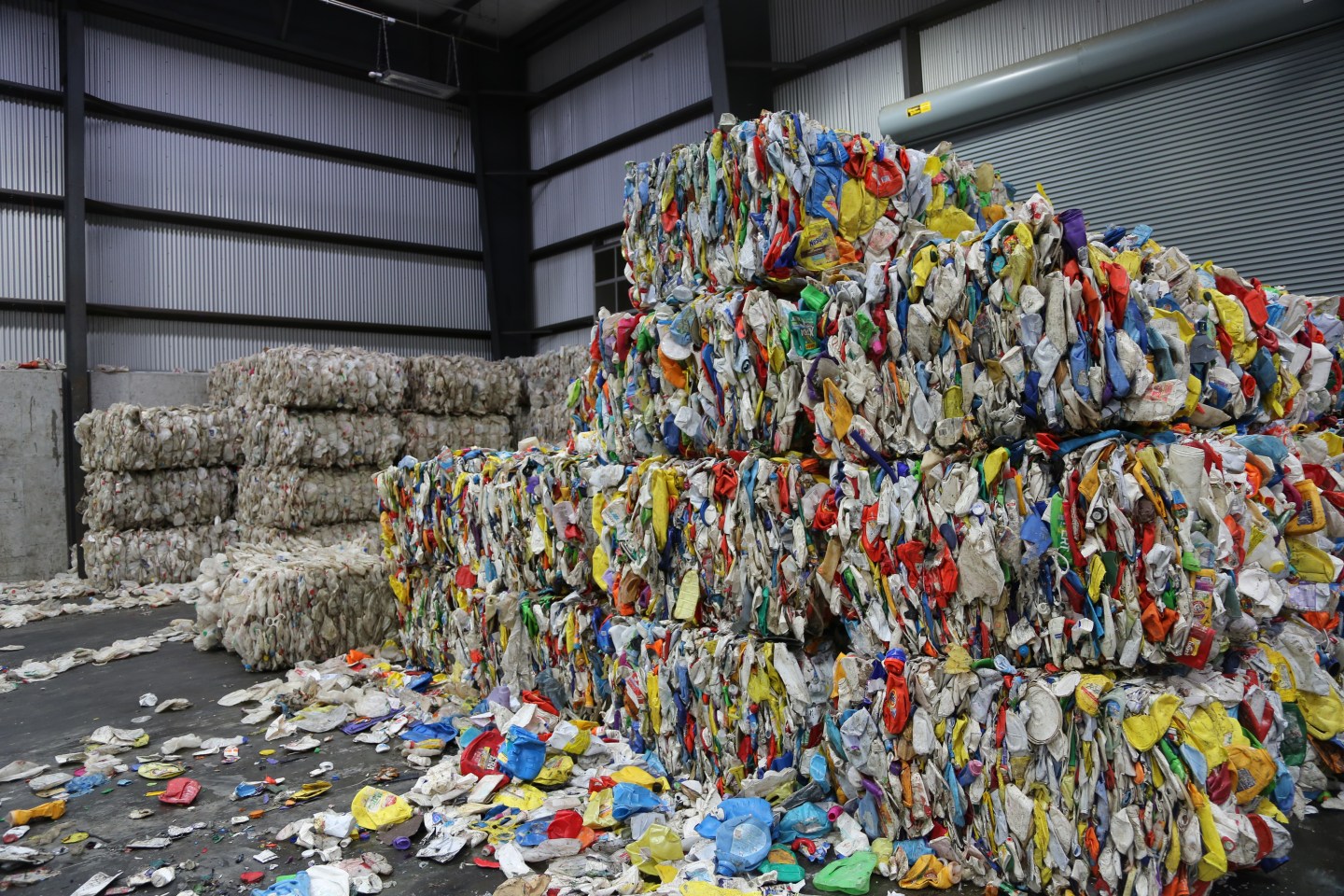 By this time next year a major high-tech recycling plant in Baltimore could be sorting 54,000 tons of recycled plastic materials—yogurt cups, milk cartons, plastic soda bottles— annually and servicing a 500-mile radius area across the East Coast. It will be one of the largest of its kind in the U.S.

While the factory’s laser technology, which identifies and sorts different types of waste, is cutting edge, it’s not really what makes the plant so remarkable. That would be how the factory was financed.

The fund uses its checkbook to provide zero interest loans to cities and companies that want to build new recycling centers and projects. Company QRS, which is building the plastic recycling plant in Baltimore, used $2 million from the fund, and combined that with other types of financing, to support the new site’s construction.

The idea is so simple, it’s snooze-worthy. But unlocking capital for such an underdeveloped industry could be transformational.

“Recycling has been stagnant for the last five to ten years in the U.S.,” Closed Loop Fund co-founder Rob Kaplan told Fortune in an interview.

The U.S. has few nationwide waste and recycling standards, and cities—many strapped for cash—have often been unable to find money to pay for new recycling facilities and programs. But many of the companies that generate the most waste hope for more recycling infrastructure and recycled goods.

After working out the many details, the group on Thursday announced that it has funded its first three projects. The Baltimore plant is just one of them.

The fund has backed two other projects, both focused on collecting recycled goods from homes. One will launch in Portage County, OH, and the other in Quad Cities region in Iowa.

Over ten years, the Closed Loop Fund says that the three projects will divert half a million tons of waste from landfills.

Collectively, the fund used $7.8 million on its first three programs, and combined that with another $17 million in funding from state grants, bank loans, and city bonds. In total, America’s recycling industry received $24.8 million in backing, a huge amount of money compared to what is usual.

The fund still has more than $90 million left to dole out, and Kaplan says that his team will go though a long list of additional proposals over the next 6 to 12 months. “We’re pretty excited that we’re finally able to make this concept a tangible reality,” Kaplan said.

The challenge for the fund will be to pick projects that have the biggest potential impact. The recycling projects need to make money, and pay back the loans, but they also need to be large enough to make a dent in the waste stream. It could be a tricky balance.

But if the model is successful, it could provide a brand new way to encourage large-scale recycling.

To learn more about how companies can reduce waste, watch this Fortune video: