Why Derek Jeter invested in a video conferencing startup 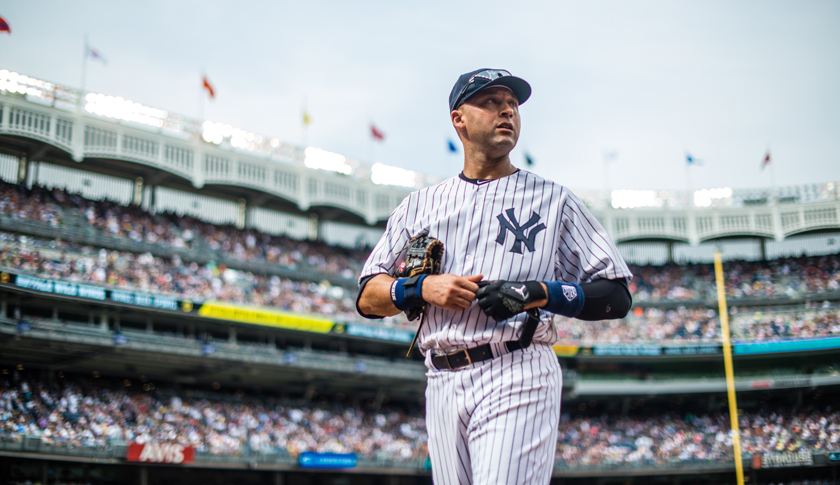 To understand why the future Hall of Famer invested, it’s important to first realize that he has an existing relationship with NEA and, in particular, NEA partner Jon Sakoda. The two originally met last year at a tech conference, shortly after Jeter had launched a sports media company called The Players’ Tribune.

“Players’ Tribune wasn’t yet the company it is today, and he wanted to network and discuss ideas with media people and VCs,” Sakoda explains. “At a dinner after the conference he explained his vision around Tribune, which was to give athletes a platform to connect directly with fans.”

NEA would subsequently become an investor in Players’ Tribune, with Sakoda taking a board seat.

At the same time, Sakoda was working with one of his existing portfolio companies — Blue Jeans — to adapt to the expanding needs of its larger customers. For example, Facebook (FB) was sometimes using the video conferencing product for events with hundreds or thousands of participants, like CEO Mark Zuckerberg’s Friday beer bashes and COO Sheryl Sandberg’s all-hands meetings. The result would be a new Blue Jeans product called Primetime, which is designed to essentially blend videoconferencing with webcasting. Kind of like Periscope or Meerkat, but with a specific set of functionality for live event organizers (moderation, etc.).

Sakoda would soon introduce Primetime to Jeter, pitching it as a way for athletes to eventually communicate directly with fans, without the 140 character limits of Twitter (TWTR) or the asynchronous nature of YouTube (GOOG).

“He realized that this product could be a new way of imagining interactive broadcasting,” Sakoda explains.

It is unclear how much Jeter invested in the round, or where Blue Jeans is currently valued. According to CrunchBase, Jeter also invested years ago in WePlay, an online community for youth athletes that was eventually acquired by TeamSnap.

For more on Blue Jeans and its latest financing, please go here.