This man discovered the real cost of a single meal 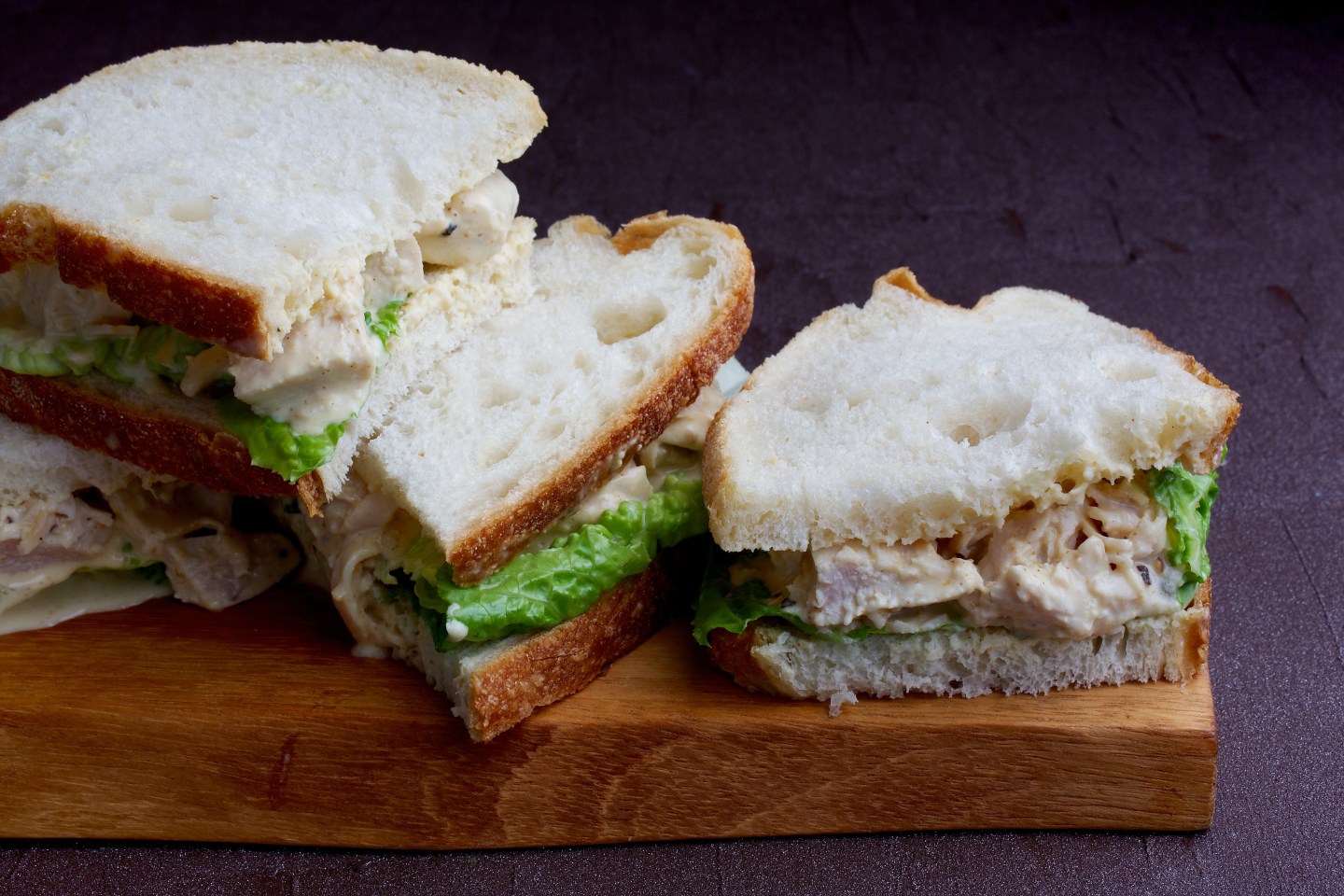 Andy George of “How to Make Everything” spent $1,500 and 6 months making a single sandwich completely from scratch.

He begins his video series by showing that people have become less and less involved in the creation of their own food over time. In less than 150 years, the number of Americans who work in agriculture has dramatically decreased from nearly 50% to less than 1%.

In order to understand where our food comes and how much a single sandwich really costs, he collected the raw materials to make every single ingredient.

He did absolutely everything from making his own cheese to harvesting his own wheat. He made his own salt, which involved a plane ride to the coast to collect ocean water and getting stopped at airport security for his suspicious white powder. He collected honey to make sugar for his bread and even had to kill a chicken, a momentous occasion for someone who says he eats poultry every day.

Perhaps the most impressive task he undertook was making his own oil. He grew sunflowers and collected their seeds from which he would extract the fat, but in order to do that he needed a press. So he built one.

Gardening materials, including the plot, seeds, and manure, cost $113; the plane ticket and boat rental to collect the ocean water was $351; the oil press parts cost $32; the chicken was $20; and miscellaneous items, such as pickle jars, cost him $44. He paid himself $7.25 an hour, minimum wage, and estimated that he had spent about 140 hours on the project. Adding all this up brings the total to $1,554.

His final verdict when he tasted the sandwich was, “It’s not bad.”

Although he did admit that he got slightly more out of it than an okay meal:

I gained a lot of respect for the work that goes into the food we eat. Prior to this, I never even thought about where these common ingredients come from and how much work goes into it. This really just shows the complexity of our society that just to make a sandwich from scratch there’s an entire army of people specialized in producing each of these ingredients, allowing them to be readily available to us just down the street at the local grocery store, reducing the time from six months to six minutes.

The full series runs for about 21 minutes, but if you don’t have time for that at least take a look at this brief summary: