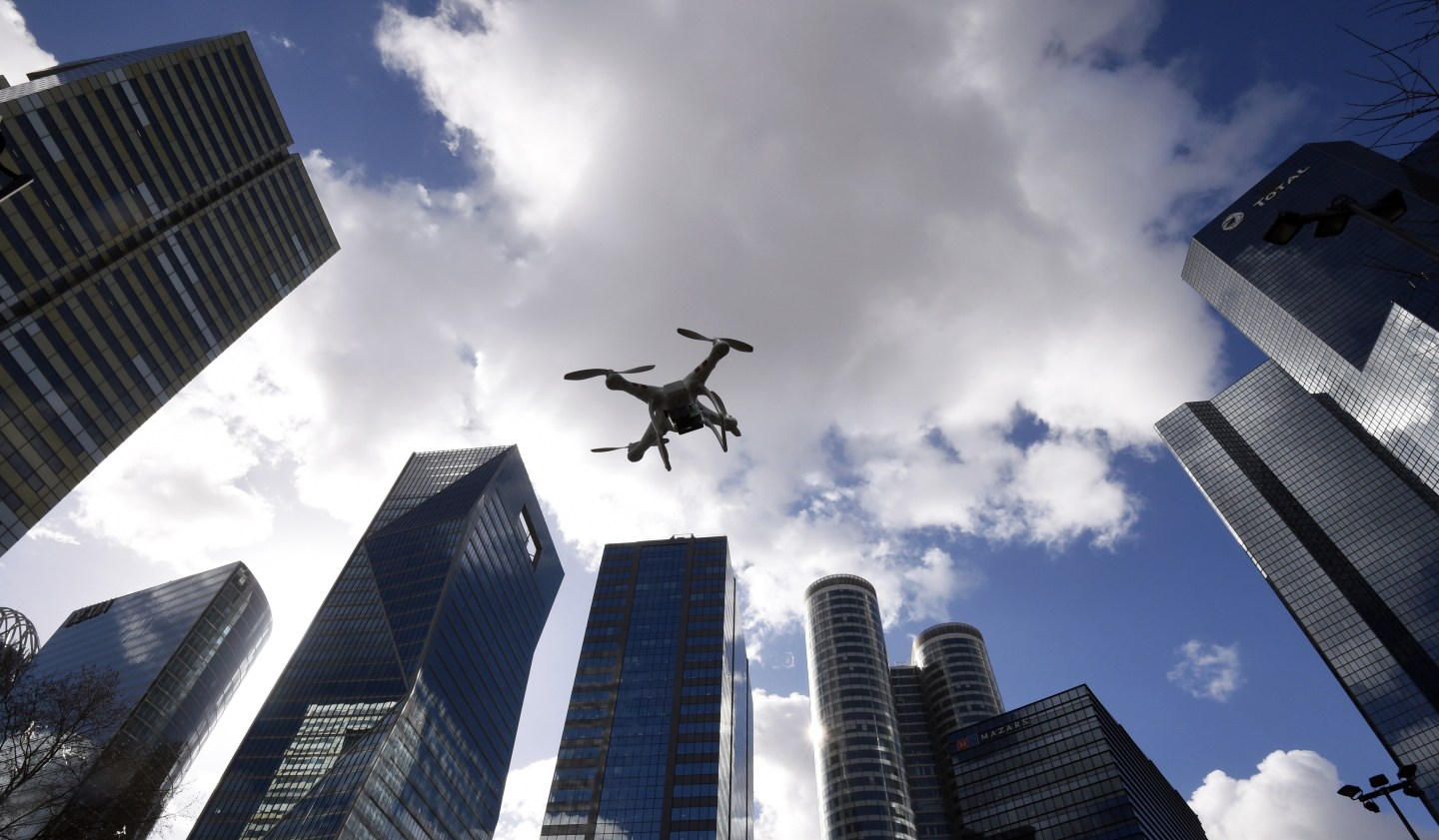 The next time you take your drone out for a spin, stay clear of police helicopters.

The Los Angeles City Attorney’s office said on Tuesday that it filed criminal charges against a 57 year-old man who allegedly flew a drone too close to a police chopper during an investigation on August 27.

The Los Angeles Police Department traced the drone to Martin Sheldon, who they said was piloting the device from a nearby parking lot.

“Using a drone to interfere with a police investigation places our officers and the public at serious risk,” Los Angeles City Attorney Mike Feuer said in a statement. “My office will hold those who recklessly operate these devices accountable for their actions.”

Sheldon faces two counts of obstructing a peace officer, and if convicted, could spend up to one year in jail.

The news is the latest example of consumer drones causing a nuisance to public safety officials. Earlier this summer, firefighters briefly grounded an aircraft fighting a Southern California wildfire after five drones reportedly flew nearby.