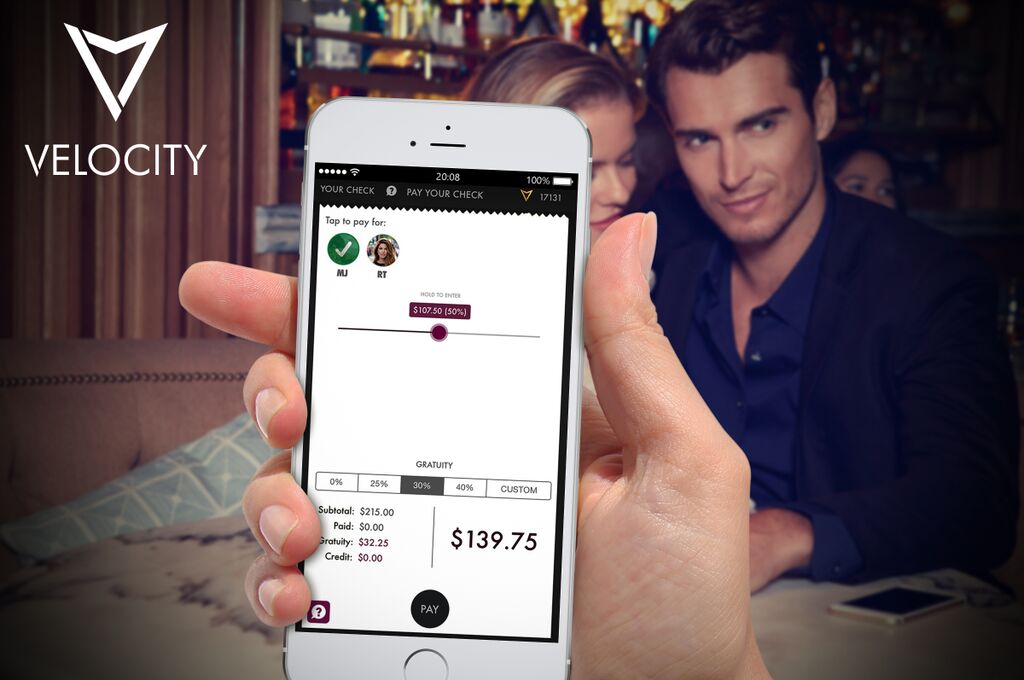 Cover, a New York-based payments startup, has sold to Velocity, a UK-based competitor, for an undisclosed amount. Cover has raised $7 million in venture backing from Spark Capital, Lerer Hippeau Ventures, and O’Reilly AlphaTech Ventures, as well as a long list of angel investors.

Velocity plans to keep Cover’s brand alive and its 20 employees on board. In addition to the acquisition, Velocity announced “greenshoe” financing that adds $4 million in new equity funding to the $12 million Series A round it raised over the summer.

The sale of Cover comes as the number of startups serving the restaurant industry explodes. Restaurants, nightclubs, and venues are inundated with tech companies knocking on their doors offering disparate services, says Velocity co-founder and co-CEO Zia Yusuf. There are reservation apps, payment apps, ticketing apps, loyalty apps, point of sale systems, CRM (customer relationship management) systems and analytics systems. It’s a lot for even the most sophisticated, tech-forward small business owner to handle. “They want to see consolidation in this space,” Yusuf says. With its acquisition of Cover, Velocity kicks off the deal action.

“There are a lot of people chasing this market and we’re not all going to win,” adds Cover co-founder Mark Egerman. “Teaming up with a world-class company in this market with complementary products prevents them from competing with us in the U.S. and allows Cover users to have a global footprint.”

For Velocity, the deal is a way to quickly move into the U.S., a place some UK startups have struggled. Egerman noted that two successful UK apps—Hailo, a cab hailing service, and YPlan, a nightlife company—came to the U.S. with big plans and have since retreated. “Spotify is the only company I can think of that that’s come to the U.S. and built a brand,” Egerman says.

Yusuf says Velocity will look for more acquisitions. The company aims to be a one-stop-shop for a restaurant’s tech needs, and it’s coming close to achieving that.

Currently available in more than 400 restaurants and nightclubs in Europe, Velocity’s most popular services include its loyalty program and mobile payments service. (The 66-person company boasts that its customers spend an average of 14% more than regular customers.) Velocity earns money by charging a transaction processing fee that is “in line with or cheaper than existing processing fees,” as well as through monthly charges to access additional services like a CRM system, according to Velocity co-founder and co-CEO Alex Macdonald.

Cover’s mobile payments service, which allows diners to pay automatically (no waiting for the check), is now in 350 restaurants in four cities. Teaming up with Velocity means Cover doesn’t have to raise money to build features that Velocity has already built, including the loyalty program. “Instead of raising as much money as we could at the highest valuation, we are actually able to put ourselves in a position to succeed,” Egerman says. “More startups should seriously consider whether this makes sense for them.”