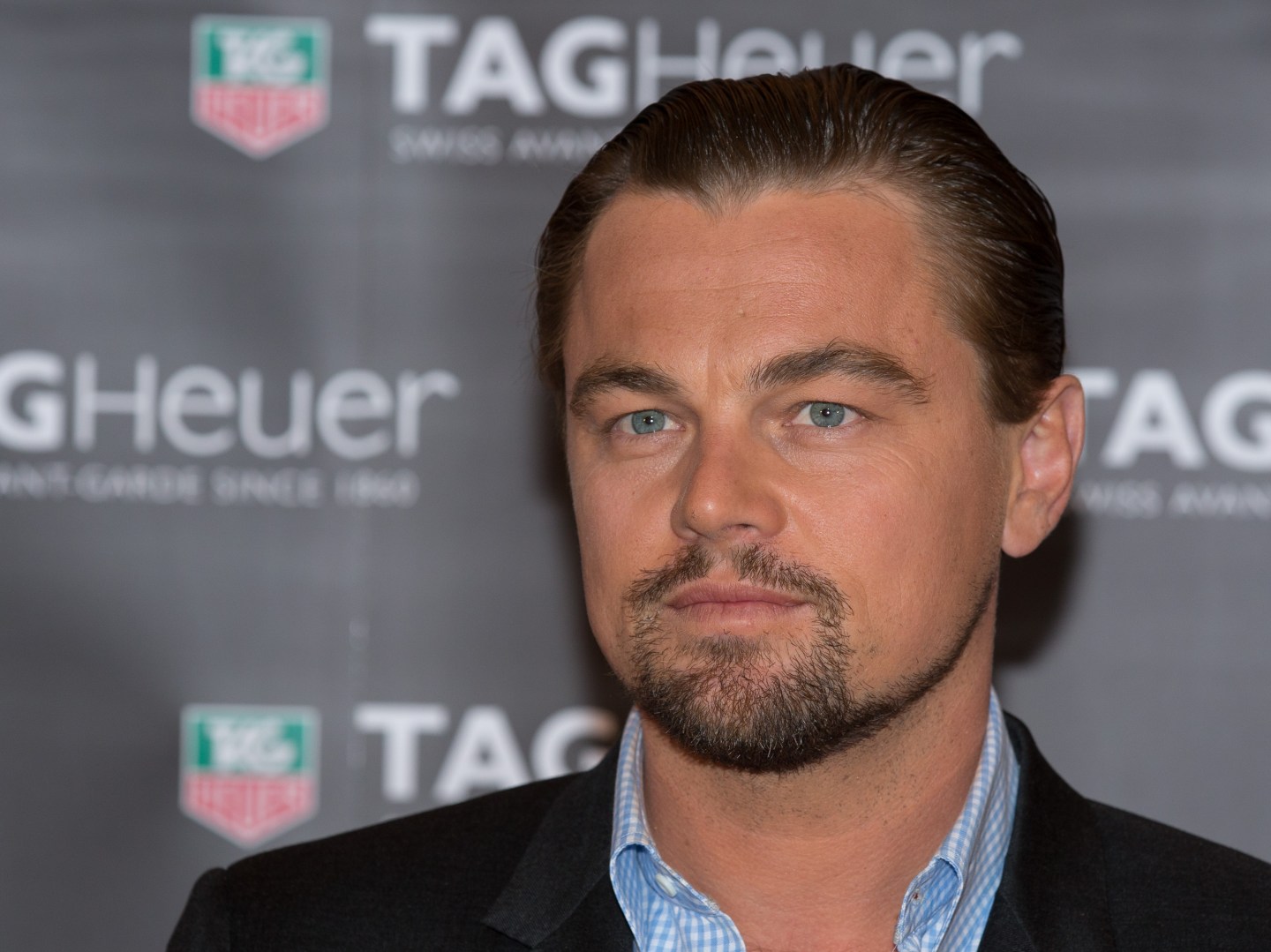 Hollywood actor Leonardo DiCaprio has invested in a fast growing garbage startup as part of its latest round of funding.

The startup, Rubicon Global, uses software to manage a network of independent waste haulers that bid on picking up trash from business customers like 7-Eleven (SE) and Wegmans. The company’s sales pitch is that businesses can reduce their trash bills and more efficiently find nearby places to recycle, resell, and haul off their garbage.

The company says with this funding, Rubicon Global is valued at $500 million. Rubicon Global CEO Nate Morris—who landed on Fortune’s list of ’40 under 40′ in 2014—told Fortune last month that the company been eying an IPO and recently brought on new CFO John Bax, who was formerly the CFO of LivingSocial.

In addition to the funding details, the company says it has brought on political strategist, and recent Uber advisor, David Plouffe to its board of advisors. Plouffe isn’t the company’s first recently-added Uber connection.

The company’s app, which is supposed to be available in select cities by the end of the year, will offer on-demand trash pick up, similar to how the Uber app can provide a ride service.

Rubicon Global closed on a round of $30 million earlier this year, which included funds from Salesforce founder Marc Benioff. The company will spend the two funding rounds to expand its current business and branch out into the consumer market with its Uber-style app.

Morris told Fortune last month that the company has doubled in size every year for the past three years. The company now has 60,000 locations where its network of trash haulers can pick up garbage or recycling.

Rubicon Global is one of a growing number of startups using the latest in computing and wireless technology to try to upend an industry that hasn’t traditionally used much technology. The trash business is dominated by giants like Waste Management (WM), but has seen little in the way of innovation.

To learn more about the trash business, watch this Fortune video: