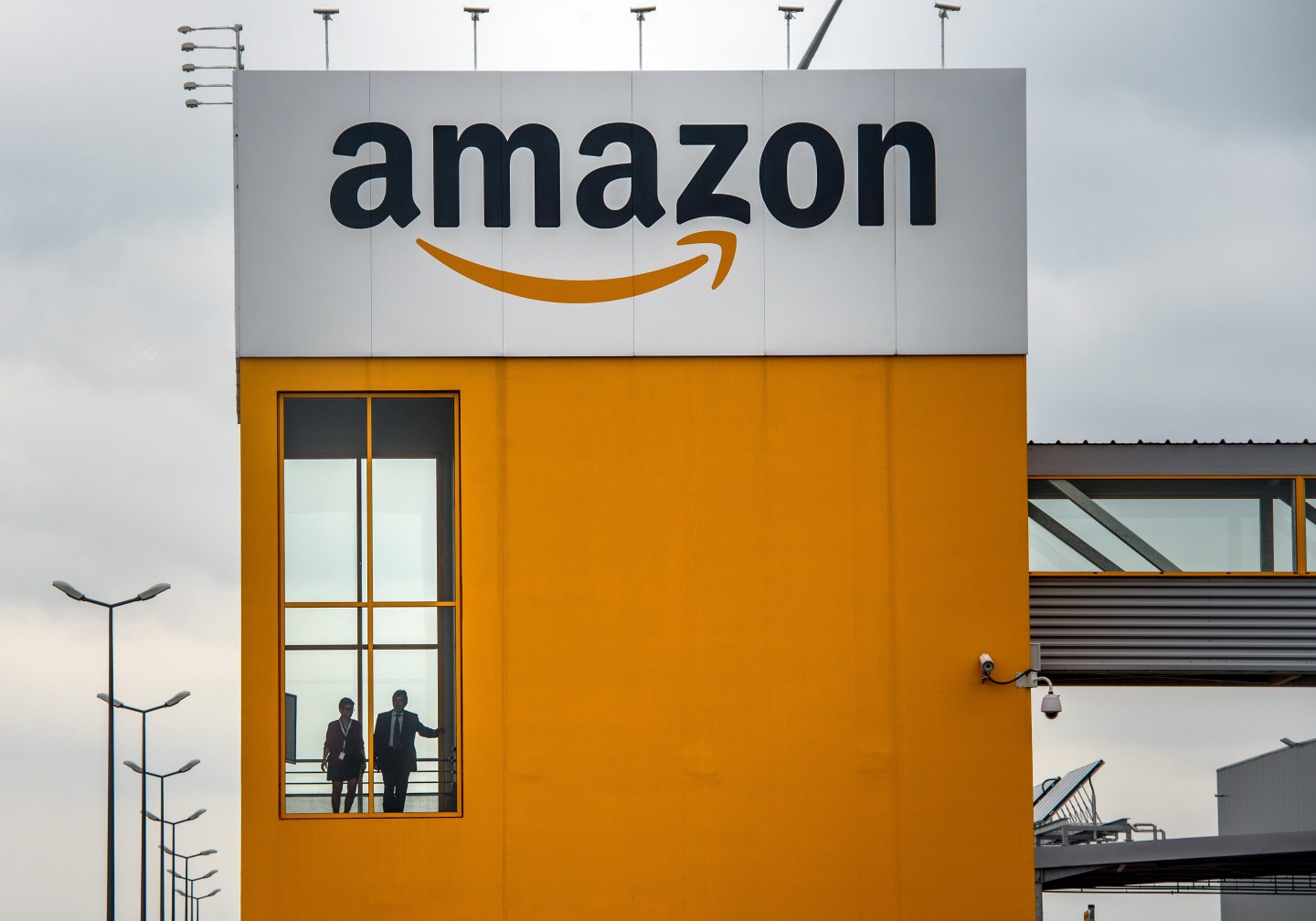 Shopify, a Canadian e-commerce software company, got a huge vote of confidence on Thursday from e-commerce giant Amazon (AMZN).

Amazon is advising users of its soon to be shuttered software for small online retailers, Amazon Webstores, to move their stores to Shopify. Earlier this year, Amazon decided to shut down its Shopify competitor.

As part of the current migration, Shopify said that it will also let its merchants add Amazon’s payments technology to their sites, and will also offer the ability to use Amazon’s fulfillment services. Harley Finkelstein, Shopify’s chief platform officer, said that most of Shopify’s existing 175,000 merchants use Amazon as a sales channel, so it makes sense to let these retailers use Amazon payments.

Shopify, which competes against Bigcommerce, has been on a tear recently, inking partnerships with a number of technology companies that are dabbling in e-commerce. Facebook announced earlier this year that it was working with Shopify merchants to test its buy button, which would let those merchants sell clothes directly from Facebook (FB). Shopify is also reportedly working with Twitter to let merchants sell on its service using a similar buy button.

For more about Amazon’s grocery business, watch this Fortune video: