This is the latest $1 billion tech company to IPO 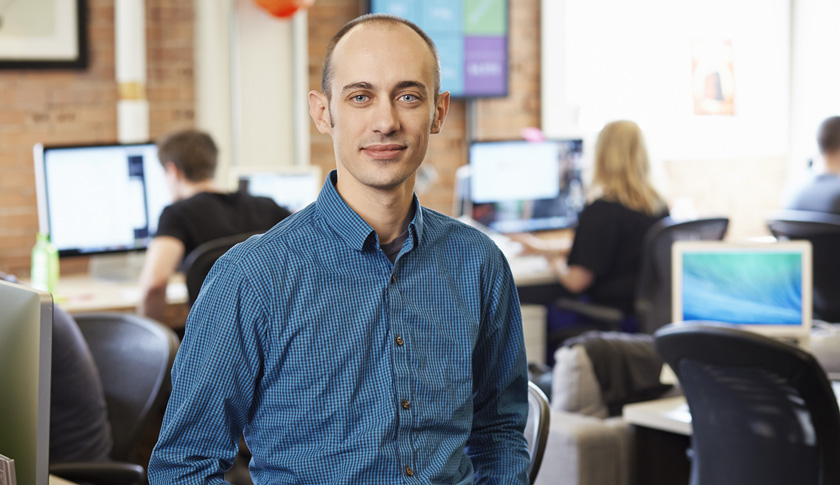 Shopify, the Canadian e-commerce software company, priced its initial public offering at $17 per share late Wednesday, giving the company a valuation of $1.27 billion.

Founded almost a decade ago in 2006, Shopify provides software tools for online retailers including storefronts, payment processing and apps for checkout. It competes with Bigcommerce and Magento, among others, and previously raised a total of $122 million in private funding.

Shopify filed to go public in mid-April following at the heels of another hotly watched e-commerce IPO, New York-based Etsy (ETSY). The filing also revealed that Shopify had, at the time, more than 162,000 merchant customers in 150 countries, yielding $105 million in revenue for the company last year.

But despite that, Shopify been losing an increasing amount of money for the last three years. It posted a loss of $4.5 million for the first three months of 2015, and total deficit of $33.6 million amassed over the years. Losses are likely to continue, according to the document.

Shopify also acknowledged several of its risks, including its heavy reliance on resellers to build its business, and that it outsources the processing of its payments to another company, Stripe.

For more about initial public offerings, watch this Fortune video: