Obama administration will hold China sanctions after all 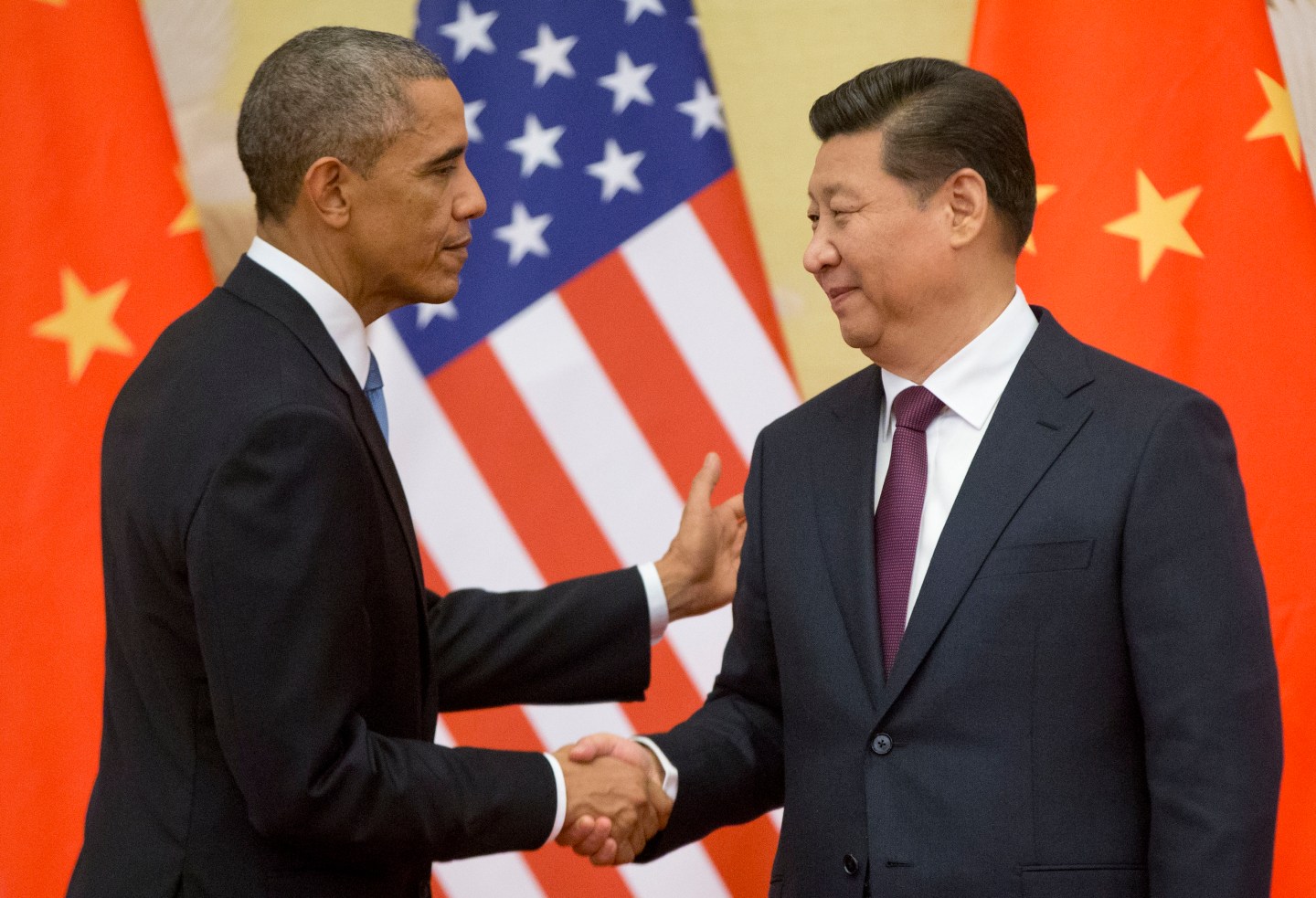 The clock is ticking down to Chinese President Xi Jinping’s first state visit to Washington next week. Now it seems as though the Obama administration will not slap sanctions on Chinese individuals and businesses for economic cyberespionage ahead of the diplomatic event.

The administration’s reported shelving of the proposed sanctions counters previous reports that said it would issue sanctions imminently. While the punishments have apparently been put on hold, they remain a possibility for the future.

Top U.S. and Chinese officials reached “substantial agreement” on a number of issues pertaining to cybersecurity in an all-night meeting on Friday, the Washington Post reported earlier this week, citing an anonymous official. They reportedly achieved a “breakthrough” during those talks.

Rather than reaching any true common ground on the sanctions issue, officials apparently decided that they would try to avoid “casting a shadow over Xi’s visit,” Reuters reported on Tuesday, citing another anonymous official.

If issued, the sanctions would represent the first use of an executive order signed by President Obama earlier this year to freeze the assets of overseas hackers and obstruct their commercial activity.

The cybertheft of trade secrets from U.S. corporations has become a major problem recently. For the U.S., the issue engenders particularly tense relations with China, which officials often cite as one of the worst perpetrators.

Fortune has reached out to the White House for comment. We will update this post with any additionally relevant information.

For more on cybersecurity, watch this video below.