What you should know about Nintendo’s new president 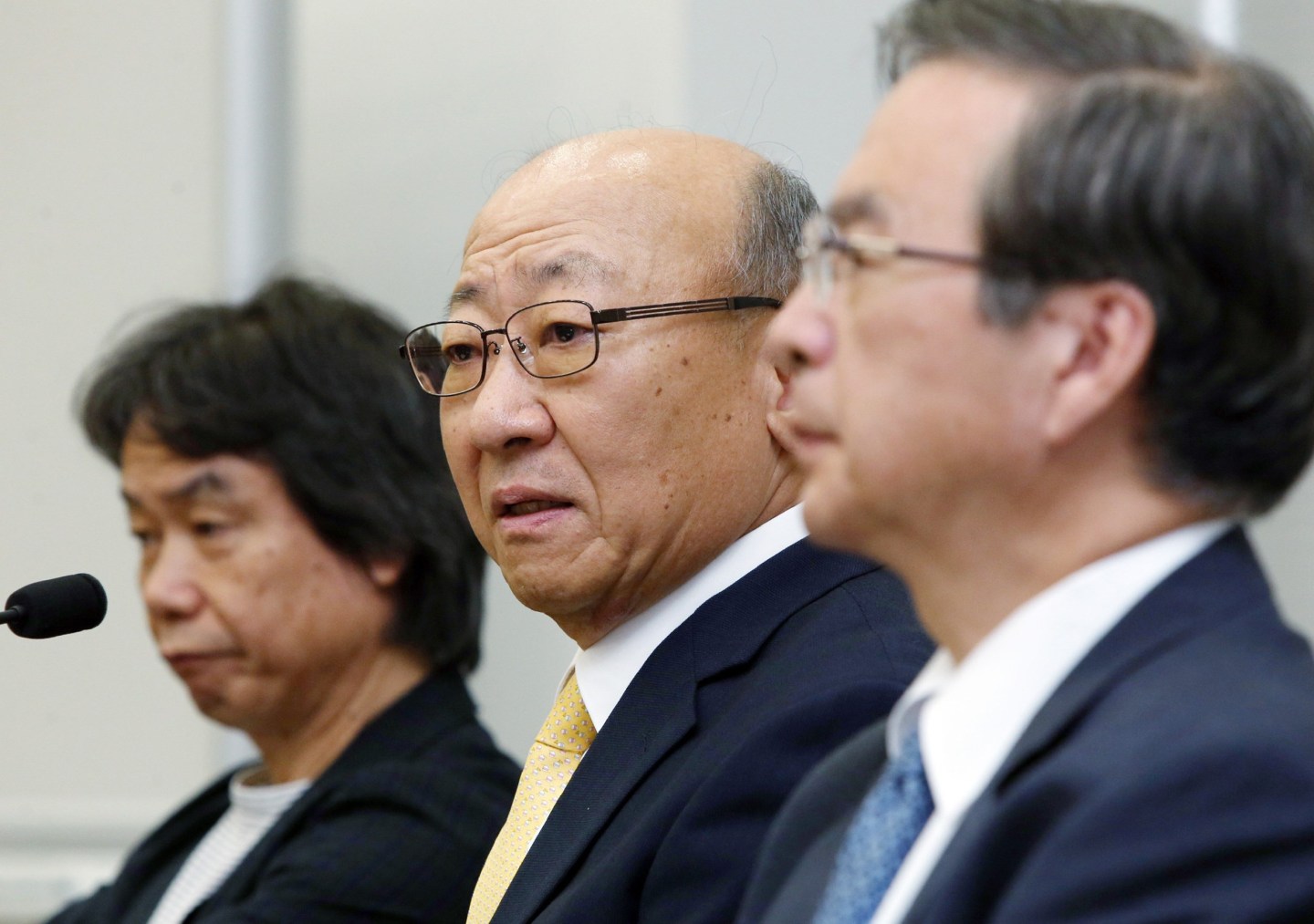 Tatsumi Kimishima isn’t a name most gamers are familiar with. And despite the fact he was just appointed president of Nintendo, he’s likely to remain something of an enigma for some time to come.

Kimishima succeeds Satoru Iwata, who died in July at age 55 from bile duct cancer. He’s an experienced and very well-respected person inside the company—and his oversight of The Pokémon Company gives him additional gaming street cred.

But while Iwata was very much the public face of Nintendo (NTDOY)—keynoting events and inviting gamers behind the development curtain with his popular “Iwata Asks” series of interviews with game makers—Kimishima has historically taken a more low-profile approach.

Prior to his appointment as president, he had never given an interview, but is described by insiders as friendly and someone with a good sense of humor, though he’s said to have a buttoned up personality. In his off time, he’s an avid tennis player.

His appointment came as an initial surprise to many Nintendo employees, but several said it’s a move that made sense, given Kimishima’s knowledge of the U.S. and European markets—areas that are of increasing importance to Nintendo as Japan’s gaming audience becomes more focused on mobile devices.

“I expected them to stay with a traditional Japanese executive who knows the company inside and out—and he certainly fits the bill,” says P.J. McNealy, CEO and founder of Digital World Research.

While some media reports said Mario creator Shigeru Miyamoto was the odds on favorite to assume the role of president, that was never a real possibility, say insiders. Miyamoto wants to make games—and his creative spark is essential to Nintendo’s success. The better role for him to serve in is as a mentor, helping to mentor and tutor the company’s up and coming software developers (just as hardware specialist Genyo Takeda, who helped Miyamoto run Nintendo in the interim, will mentor hardware developers).

Kimishima is a numbers-oriented executive, as opposed to a product-oriented executive. He worked in the banking industry prior to getting into gaming. But in an interview with Nikkei on Sept. 14 (as translated by Japan-based analyst Serkan Toto on Twitter), he said he believes it to be wrong to run a gaming company on numbers.

That might mitigate some investor concern. And the promotion of Miyamoto and Takeda to creative and technology fellows may also put them at ease.

While it’s unlikely Kimishima will be a president that’s as public facing as Iwata was, he worked closely with Nintendo’s former leader for a long period—and is said to have learned greatly from him. And Kimishima isn’t likely to stray from the path Iwata set Nintendo on in the last years of his life.

“If you look at the course that Iwata has set for Nintendo in the past two years, it was very much a long-term vision for the company for the next 10-plus years. and there’s no reason to deviate from that now,” says McNealy.

One thing to watch as Kimishima makes Nintendo his own company is the role of Nintendo of America. The North American division has been key to the success of devices like the Wii and 3DS—and Nintendo of America president and chief operating officer Reggie Fils-Aime is a popular figure amongst gamers—but the unit hasn’t played a critical role in setting global strategy historically.

Kimishima brought Fils-Aime on board and their close relationship could, ultimately, change Fils-Aime’s role in the company. (Analysts, though, say they don’t expect any near-term changes for him.)

For more Fortune coverage of Nintendo, watch this video: