This city just proposed the highest minimum wage in America 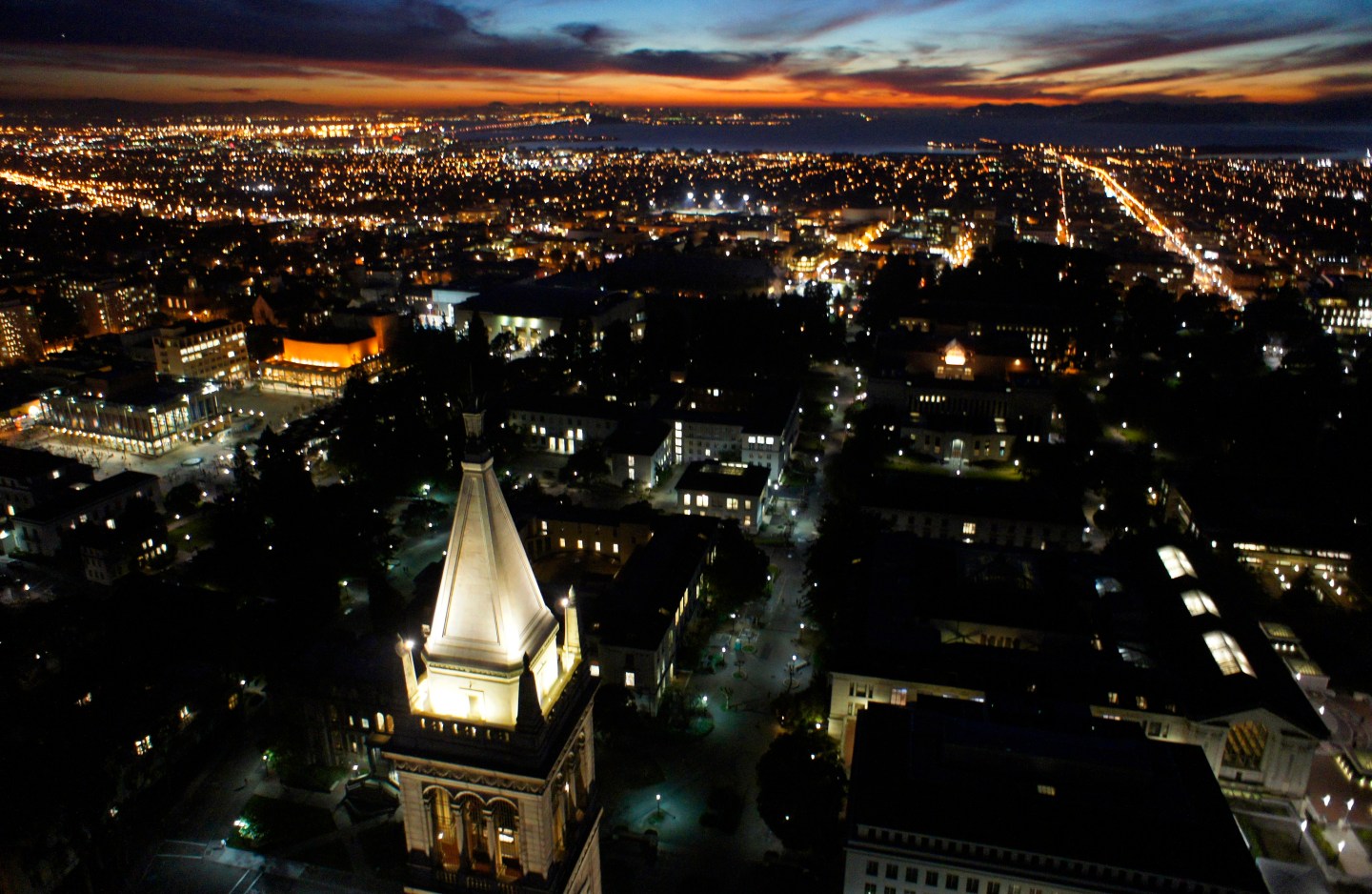 Move over SeaTac, Washington. The city of Berkeley in California is coming for your title.

On Tuesday, the Berkeley City Council will consider legislation that would give the city of 117,000 just northeast of San Francisco a minimum wage of $19 by 2020. If passed, the rate would be the highest of any city in the nation—an honor (or curse, depending on your views) that currently belongs to SeaTac, Washington, the city that’s home to Seattle-Tacoma International Airport and currently has a minimum wage is $15.24, according to the Economic Policy Institute’s minimum wage tracker.

Already, local business owners have expressed their frustration over the suggested hikes.

The city’s consideration of a $19 per hour minimum wage brings the ongoing nationwide discussion of minimum wage laws to a new level. Across the country, cities and states have raised their minimum wages by legislative action or ballot initiatives as the federal rate has stayed put at $7.25 per hour. Worker advocates—led by fast food workers who first walked off the job to protest poor pay in November 2012—have pushed for a minimum wage of $15 per hour, and in the past 18 months, six U.S. cities and counties such as Seattle, San Francisco, and Los Angeles have met that demand. New York became the latest state to consider a $15 per hour minimum wage after Governor Andrew Cuomo rallied for it last week.

The Berkeley Labor Commission justified going beyond $15 per hour by citing its interest in making the city’s minimum wage a living wage. The wage schedule it recommended would bring Berkeley’s minimum wage to parity with the local cost of living in 2020, while “promoting and protecting the rights and the individual self-reliance of working people in Berkeley,” the proposal says.

The suggestion of $19 per hour will no doubt face fierce opposition from business leaders, but some economists may argue that in terms of what low wage workers deserve, that rate is is spot-on. Last week, David Cooper with the Economic Policy Institute told Fortune that if the federal minimum wage had kept up with American workers’ productivity, it would land in the $18 or $19 per hour territory.