Wall Street banks can now use this Bloomberg Terminal rival 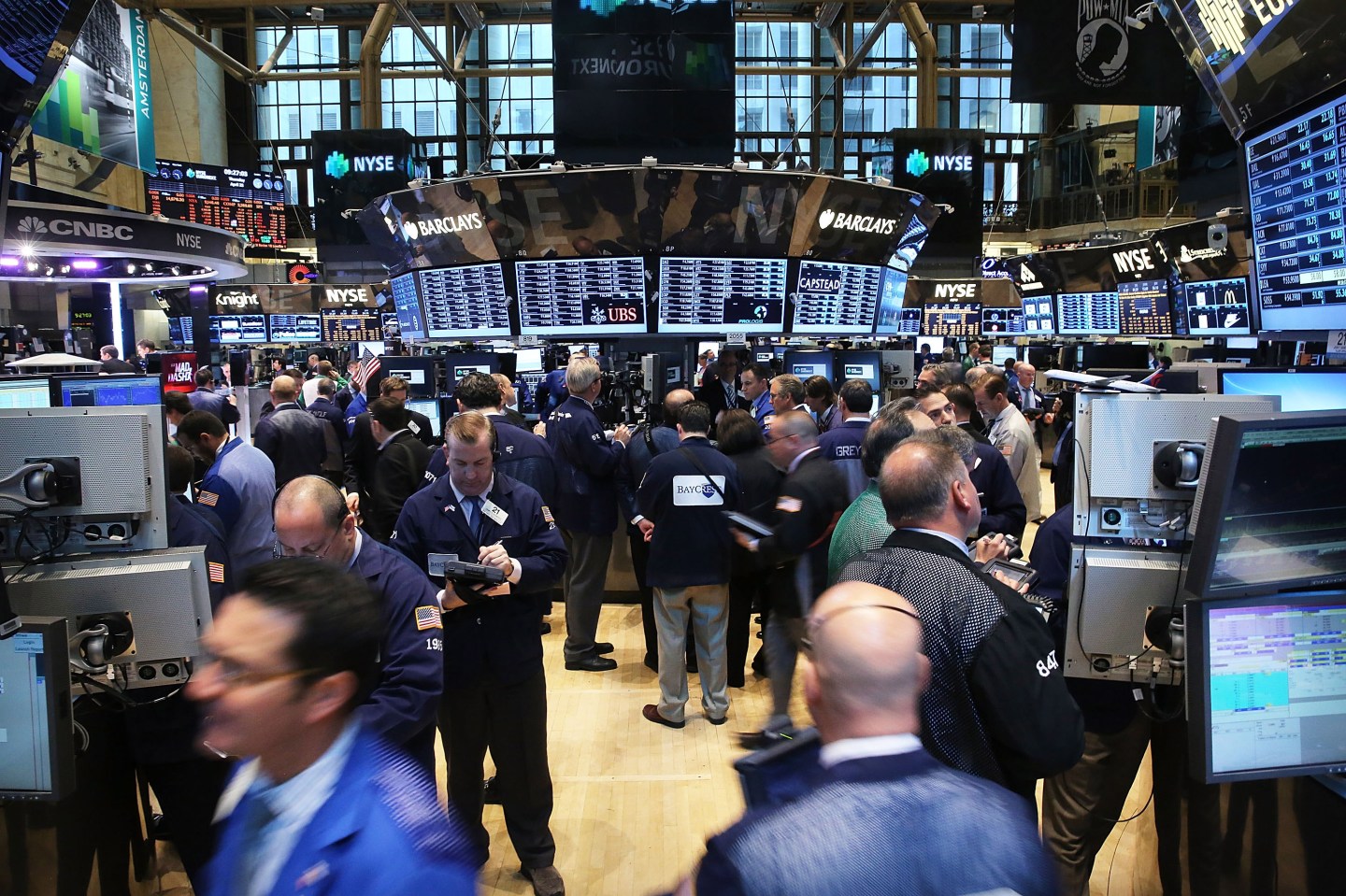 Traders work on the floor of the New York Stock Exchange during early trading on April 25, 2013 in New York City.
Photograph by Spencer Platt — Getty Images

The New York State Department of Financial Services came to an agreement with top Wall Street banks allowing them to use a new secure messaging system some feared could impede investigations of misconduct, it was announced Monday.

Goldman Sachs, Deutsche Bank, Credit Suisse, and Bank of New York Mellon will be able to use the software, called Symphony, under special rules governing the service. Symphony will be required to keep a copy of all communication for seven years, while independent custodians will keep copies of decryption keys for the banks’ messages. The Department wants these regulations to apply to all financial institutions that choose to use Symphony.

Some observers expressed fears that Symphony could be used by big banks in a way that would make it harder for investigators to look back at bankers’ previous communications.

Goldman Sachs is the principal investor in Symphony, which is being offered as an alternative to rival the long-reigning Bloomberg Terminal. It will be launched to the public on Tuesday.