Here’s how much U.S. Open ticket prices for the women’s final have surged because of Serena Williams 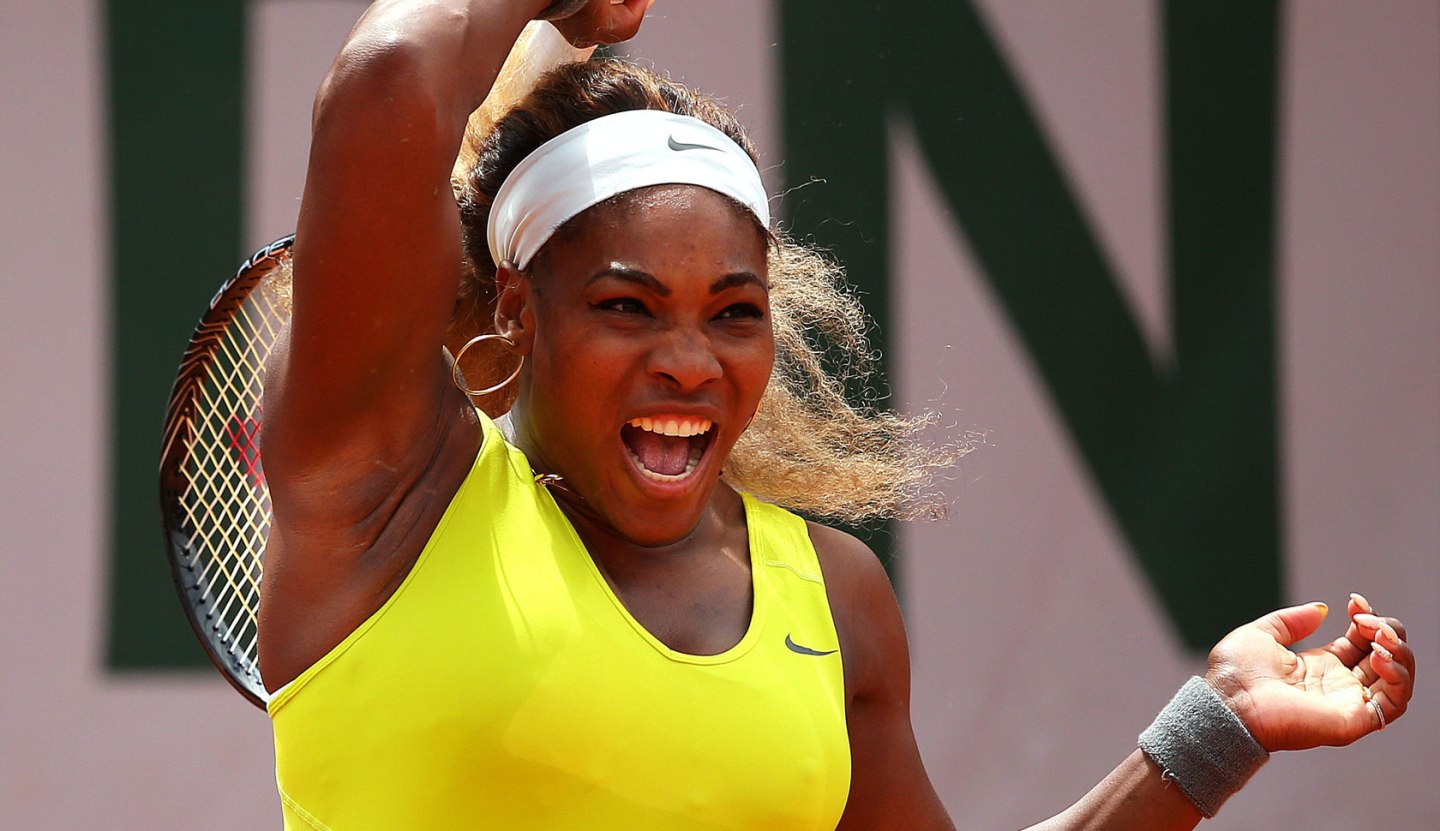 PARIS, FRANCE - MAY 28: Serena Williams of the United States returns a shot during her women's singles match against Garbine Muguruza of Spain on day four of the French Open at Roland Garros on May 28, 2014 in Paris, France. (Photo by Clive Brunskill/Getty Images)
Photograph by Clive Brunskill — Getty Images

It’s no surprise that Serena Williams helped sell out the women’s final thanks to the history she could make by attempting to win all four major tennis titles in a calendar year. In fact, it was the first time that happened before the men’s final sold out.

Now, it appears that the Serena effect has also helped push ticket prices to double in price (and at one point earlier this week they were three times as much) since the beginning of the tournament, according to data from SeatGeek, a ticket research firm. Of course, it’s no lock that Williams advances to the final, as she plays Roberta Vinci of Italy in the women’s semis at the tournament on Friday.

Chris Leyden, a content analyst for the firm, told Fortune, “With Serena Williams chasing the first Women’s Grand Slam since 1988, it should come as no surprise that demand has continued to increase throughout the tournament.”

He added that for fans who want to sit courtside, tickets are going for at least $3,000 each. Meanwhile, the get-in price for the women’s final, which takes place on Saturday, is $351. Leyden expects that price to surge once again depending on if Serena makes it to the final.

Interestingly, however, the price remains less than a ticket for the men’s final, which could pit Novak Djokovic against Roger Federer. According to SeatGeek, “The average resale price [for the women’s final] is holding steady at $495, which is still cheaper than the Men’s Final ($609) and the Men’s Semifinals ($560).”

For more on the U.S. Open, check out how IBM has dominated professional tennis data. And here’s how Serena and Venus Williams are helping save tennis’ flagging ratings.