Why you should care about Microsoft’s latest legal battle 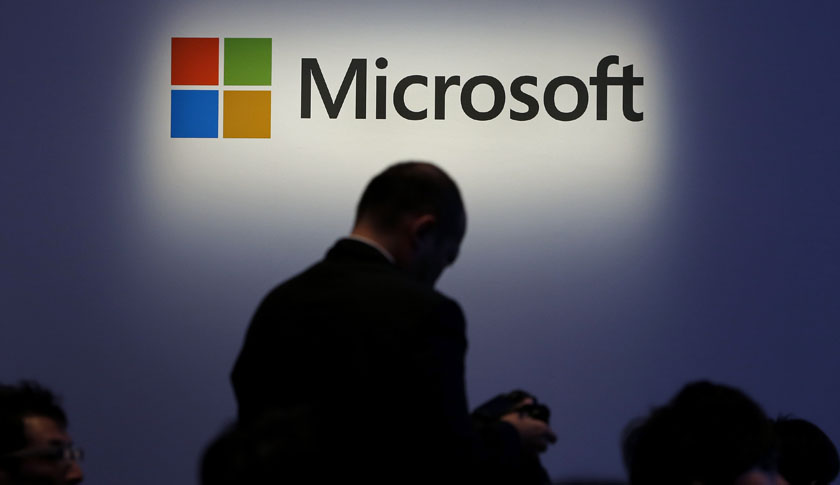 They say the Internet knows no borders. Well, that may soon change.

On Wednesday morning, a federal appeals court is set to hear arguments over the validity of a certain U.S. search warrant involving electronic records. At issue: Whether the United States government is entitled to compel tech companies based in the U.S. to hand over their customers’ emails when they’re stored on servers in data centers around the world.

However the court eventually rules, the decision will likely shape the contours of international state and business relations, where and how tech companies operate, the way law enforcement agencies conduct investigations, and the level of privacy enjoyed by citizens everywhere. What may seem like an arcane legal tussle is actually a vital (if unresolved) question about the future of Internet governance.

Here’s what you need to know about the case.

Who is suing who, and why?

In Dec. 2013, Microsoft received a search warrant from the U.S. Department of Justice that requested access to emails stored on servers in a data center in Ireland. The company, based in Redmond, Wash., challenged the order last year on the grounds that the Irish data center was subject to Irish laws. Federal authorities—seeking the records of suspects involved in a drug trafficking investigation—saw things differently: U.S. company, U.S. laws. So the case went to court.

Microsoft (MSFT) lost the first ruling last year. But the software company has challenged that decision, too. Other tech companies such as Apple, Verizon, and Cisco, have joined the fray, rallying behind Microsoft as well. These corporations have not balked just to make investigators’ lives difficult, of course. Other countries have their own privacy laws that differ—and could conflict—with the U.S.’s rules, wants, and needs. And the decision to turn over the data has major implications for these businesses.

Right now, tech companies in Microsoft’s position are faced with a catch 22 when they receive search warrants of this sort. Comply with U.S. laws and break international (e.g. European) ones, or follow foreign rules in breach of federal orders. It’s not an easy choice.

If Microsoft loses the case, that means that U.S. tech companies may have no leg to stand on should they disagree with future government requests for data stored abroad. That could persuade potential privacy-minded customers, especially in foreign states, to take their business to other companies. In the wake of NSA spying revelations made public by Edward J. Snowden in 2013, U.S. companies have already suffered losses of trust and business in the billions, according to some estimates.

If the U.S. loses, that might inhibit the country’s criminal investigations and affect national security.

Let’s say Microsoft wins. Civil liberties defenders might chalk up that outcome as a privacy win. Government, stay out of our inboxes!

But the decision could lead to hairy situation for investigators. It might also mean that anyone could then sign up for a Microsoft email account (and by extension, Google, Yahoo, etc.), list their country as a foreign one subject to different laws, and thereby evade the prying eyes of U.S. authorities. There is a way around this, of course: Gain access to the data through treaties with other nations. (Microsoft advocates for this.)

The arguments are set to air on Wed., and the courts will reach a decision in the coming months.

For more about Microsoft, watch this video below.