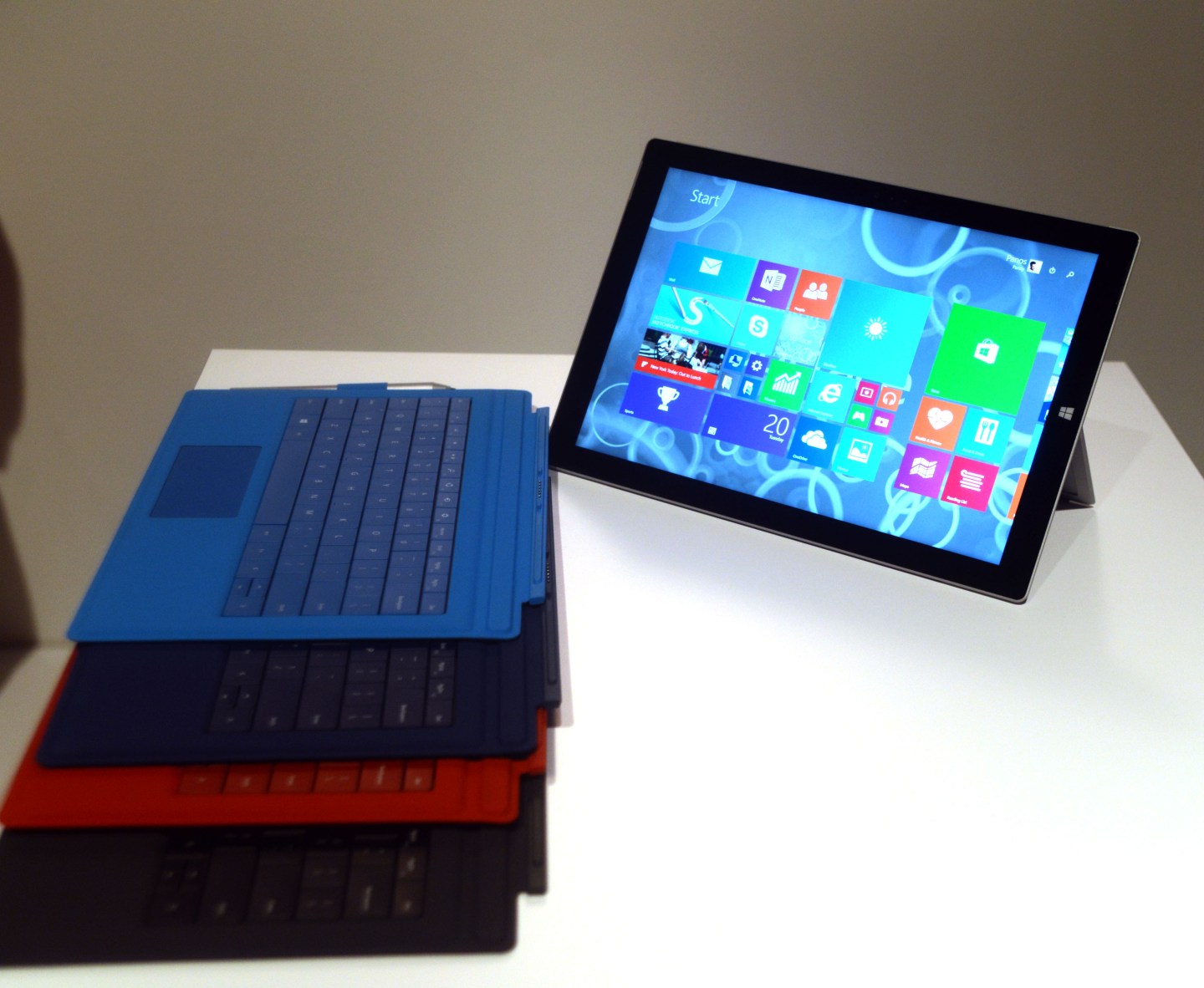 Microsoft is teaming up with Dell and Hewlett-Packard to sell the company’s Surface Pro tablet to businesses.

As part of the partnership, Dell will use its sales team to hawk the Surface Pro and related accessories starting in early October, Microsoft (MSFT) said in a blog post Tuesday. Eventually, businesses will be able to buy Surface Pros directly from Dell’s website.

Financial details about the deal were not disclosed. But Dell will be able to sell its warranty and support services to customers who buy the Surface Pro.

Tablet sales have been on the decline in recent months with even Apple’s iPad feeling the pain. Microsoft, however, has seen sales of its Surface Pro tablet grow in the company’s latest quarter, although the device accounts for only a fraction of the company’s total revenue.

By partnering with other vendors to sell the tablet, Microsoft is trying to make a bigger push with corporate customers. Brian Hall, a Microsoft general manager of the Surface product line, told Bloomberg News that big clients have said Microsoft needed to offer better customer support for its Surface Pros before they would buy them in large quantities.

“We have had very large customers saying for you to be a standard for our employees, in the thousands and thousands of devices, we need you to have these capabilities,” said Hall. “They kept saying you are going to have to have support and services capabilities like Dell.”

When Microsoft first introduced the Surface tablet back in 2012, tech analysts took notice of the fact that Microsoft decided to develop its own hardware instead of leaving it to PC makers like Dell and HP. Microsoft reportedly kept plans of its Surface tablet under wraps from its hardware partners before the product was eventually launched. Today’s news seems to indicate that while Microsoft is still making Surface itself, it needs the help of the hardware vendors to make the tablet more business friendly.

Of course, Microsoft will have plenty of competition in selling tablets to businesses.

In late August, Apple (AAPL) and Cisco (CSCO) partnered to sell Apple’s iPad and iPhone to business customers. Apple has been trying to make inroads with businesses, and, as part of that, signed a deal with IBM last summer to create and sell business apps.

No details were given on Hewlett-Packard (HPQ) ’s involvement in selling Surface Pro tablets. Business technology consulting firms Accenture and Avanade are also partnering up with Microsoft but they will not resell the Surface Pro tablets. Instead they “will continue to build enterprise apps and solutions for clients using Surface and other Windows 10 devices,” wrote a spokesperson in an email to Fortune.

Story updated with more information from Accenture and Avanade.