Dear ad industry: Suing ad blockers and cutting off readers is not a great strategy 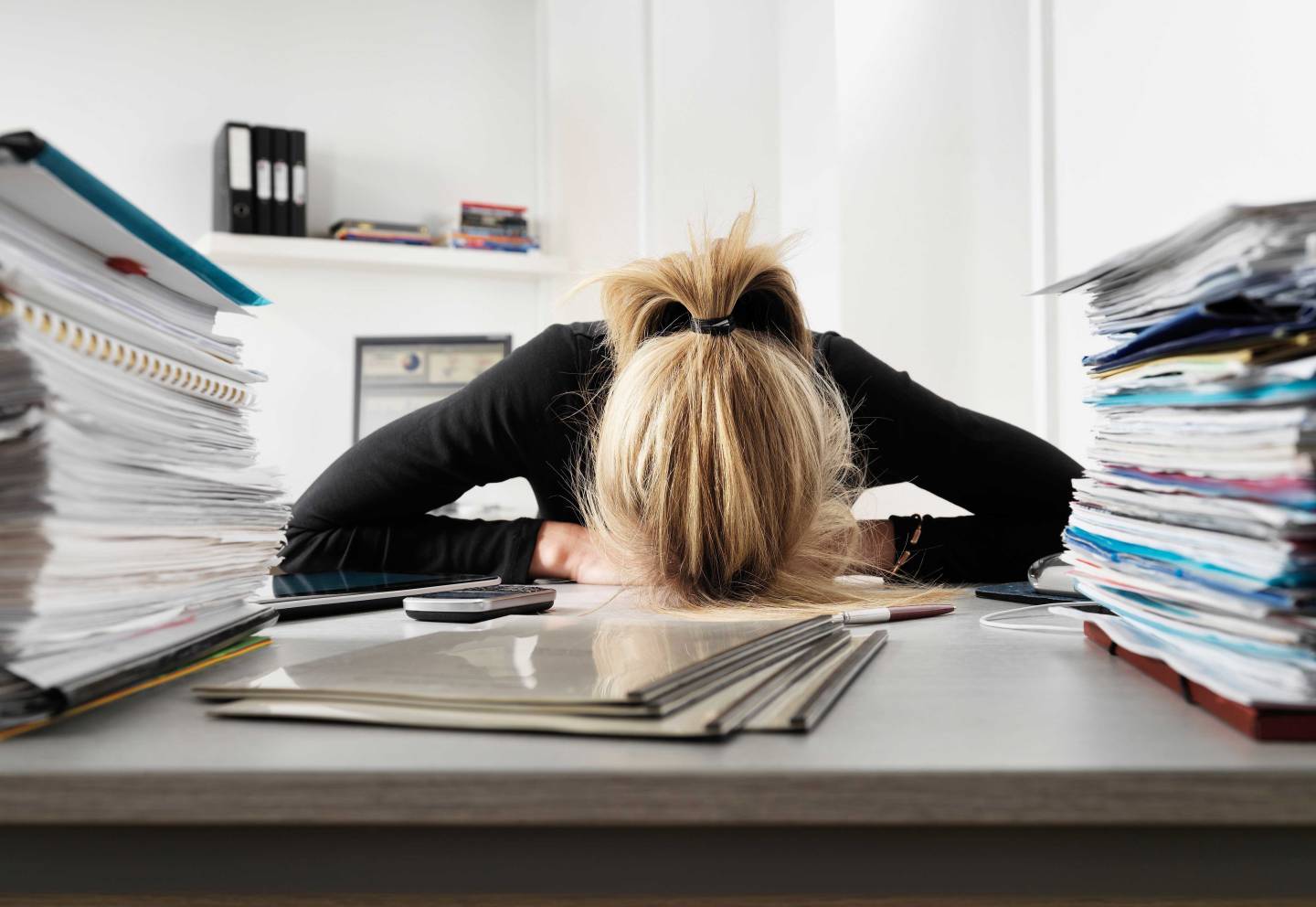 Amid reports that ad-blocking software could cost the advertising industry billions, and that Apple is set to ratchet up the problem with built-in blocking for Safari in its new OS next week, the industry seems to have finally awakened to the problem. And what has it come up with? According to a report in Ad Age, the IAB is considering a two-pronged plan that consists of 1) Suing ad blockers and 2) Trying to convince publishers to block anyone using such software from viewing any of their content.

If this strikes you as a dumb idea, you’re certainly not the only one. As more than one person has pointed out, this strategy sounds very much like the approach that the music industry took when file-sharing started to become a problem: Namely, dig your heels in, resist change and sue everyone.

In the Ad Age piece, David Moore — the president of WPP Digital and chairman of the board for the IAB’s Tech Lab — says that ad blocking “had to get big enough to be an important issue,” and admits that after a recent report from Adobe and Pagefair said $22 billion in revenue is at stake, “I think we’ve reached that inflection point.” So the IAB has held a number of discussion sessions to review what kinds of action it could take to solve this problem, he said. The result?

“I advocated for the top 100 websites to, beginning on the same day, not let anybody with ad blockers turned on [to view their content],” said Mr. Moore. He said that the other IAB members in attendance considered it “a good idea but the possibility of pulling it off slim.”

Let that sink in for a minute. Members of the IAB think it’s a good idea to try and convince 100 of the leading online publishers in the world to cut off anyone using an ad blocker, and not allow that user to see any of their content. The only problem with this idea, apparently, is that the odds of actually being able to pull it off are “slim.” But that’s not all. The IAB is also exploring the idea of suing ad-blocking software companies, according to Moore.

The ad blockers “are interfering with websites’ ability to display all the pixels that are part of that website, arguably there’s some sort of law that prohibits that,” Mr. Moore said. “I’m not by any means a lawyer, but there is work being done to explore whether in fact that may be the case. The IAB has a number of different outside counsels [and] we’re keeping a good temperature gauge around finding out what could be done.”

Moore stressed that the industry group hasn’t decided to sue anyone at this point, but even the fact that this is being considered is mind-boggling. The theory, it seems, is that blocking access to content on a website might somehow be illegal, or a breach of a publisher’s rights. This despite the fact that users who install such software do it voluntarily, with the express purpose of blocking content that they don’t wish to see, and no publisher has a right to force them to do anything.

Jason Kint, the CEO of digital-publishing group Digital Content Next, spoke for many when he summed up the response of many ad-tech companies to the ad-blocking issue, saying the typical response is to 1) Dispute the data 2) Discredit the sources of data 3) Bury heads 4) Threaten lawsuit and 5) Whine.

To be fair to the IAB, the group’s Tech Lab is also reportedly looking at ways to make ad-serving technology more efficient and less bandwidth-intensive, since the group seems to recognize that slow page-loading times are one of the issues that users feel strongly about. A recent post at The Next Web looked at the difference in page load when using an iOS ad-blocking program called Crystal, and in some cases the difference was dramatic.

At least looking at the tech involved shows some kind of self-awareness that the current state of advertising, particularly on mobile, is designed to drive readers away and/or irritate them, which seems like an odd strategy for an industry that’s supposed to be engaging viewers. The use of aggressive pop-ups, interstitials, ads that are almost impossible to close and other gimmicks — not to mention Javascript and tracking cookies — makes it seem less like a service and more like an all-out war on users.

Publishers are to blame as well, I would argue, since they are the ones who sign deals to embed dozens (or even hundreds) of scripts and cookies and other land-mines in their pages, and then wonder why no one goes there. And the actual extent and cost of ad-blocking may be debatable, since the Pagefair report was produced by a company whose business is helping advertisers evade such practices. But there’s no question user-hostile approaches exist across the industry, and users are starting to notice. And suing or blocking them for responding the way they have is pretty much the worst idea ever.