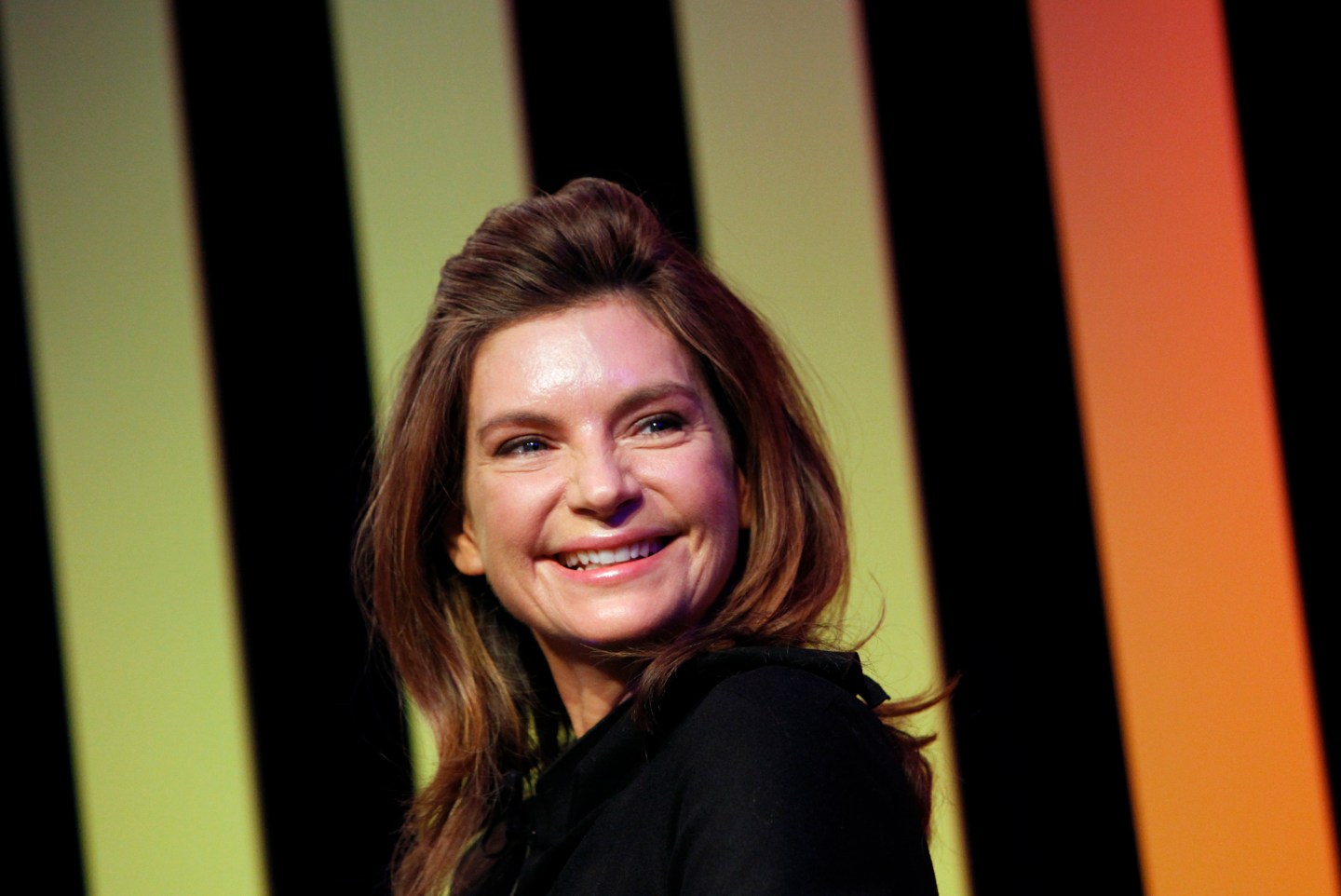 Natalie Massenet, the founder and chairwoman of luxury online retailer Net-a-Porter, has left the company halfway through its merger with Italian e-commerce group Yoox SpA (YXOXF) after a bust-up with Richemont SA (CFRUY), the Swiss-based luxury goods group which engineered the deal.

The merger, which will create the world’s largest luxury e-commerce group, had run into trouble over the valuation of NAP, after minority shareholders including Massenet had complained that Richemont had undervalued it. An independent tribunal ruled in August that the fair value for NAP was some 1.5 billion pounds ($2.3 billion), 50% more than agreed in the deal.

The Financial Times cited people “with direct knowledge of the matter” as saying that Massenet would receive a pay-off “well in excess of €100 million” ($112 million).

Milan-based Yoox had confirmed in a brief statement on Wednesday that Massenet had resigned and wouldn’t be joining the board of the new company, but gave no further explanation. Reuters reported that Massenet was leaving “amicably”.

There had been constant speculation in the industry that Massenet would struggle to co-exist peacefully in the same company with Federico Marchetti, the e-commerce guru behind Yoox. Both have dominated their respective companies and are seen as being strong personalities.

Yoox’s shares had fallen sharply in reaction to the news in late trading Wednesday but made good those losses in early trading Thursday, rising 4.1% while the broader Milan index rose 1.5%.