Why being assigned a coach is a compliment 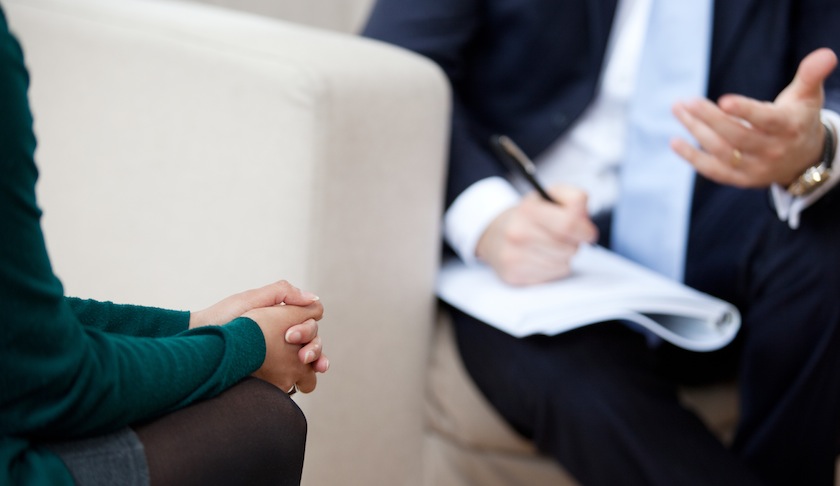 Dear Annie: I really identified with your column about corporate cultures where people are too polite to criticize each other’s work, because that’s generally the case where I work too. So how should I interpret this? My boss, a division vice president, has told me that the company wants me to start meeting with an executive coach every week. The way he put it was, “We think you’re doing great work, and we want to help you get even better at a couple of things.”

In my experience, people are only assigned a coach if there is some kind of problem that no one wants to talk about, so this has me a little worried. My wife, however, tells me I’m being paranoid and that coaching these days is a lot more likely to be a sign that the Powers That Be see me as having senior-management potential. I hope that’s true, but is it? — Just Wondering

Dear J.W.: Smart lady, your wife (but you knew that). It’s true that employers most often used to bring in a professional coach as an attempt to pull a troubled employee or manager’s career out of a tailspin. But that has changed.

“Being assigned to a coach isn’t remedial anymore. It’s a compliment,” says Dawn Pons, who heads up North American executive development for EY (formerly Ernst & Young). “Coaching now is about fine-tuning the talents of people who’ve been identified as rising leaders.” Pons adds that, when she arrived at EY 12 years ago, coaching “was seen as a sign that someone’s career was ‘in trouble.’ Now, it’s a perk and a benefit. People seek it out.”

And no wonder, since so many companies have turned it into a steppingstone to a corner office. Consider: 87% of 545 employers in a study by the Human Capital Institute say they offer one-on-one coaching to “high-potentials.”

Of those, 70% say the main reason is to help those future leaders figure out the next steps on their upward career path with the company. As for the “couple of things” your boss told you coaching could help you get even better at, the survey suggests they might include communication skills (63%), relationship building (63%), and team leadership (60%).

In the five years since EY started using one-on-one coaching to prepare people to move up, more than 3,000 partners and other senior managers have worked with coaches. Pons, who herself has coached about 700 executives over the course of her career so far, has three suggestions on how to get the most out of the experience.

Go into it with an open mind. Taking full advantage of coaching “requires you to be a little bit vulnerable,” she notes. “It takes considerable introspection, which is totally new for a lot of people. But the more you can get into a state of mind where you’re willing to explore new ideas, and follow up on the ones that work, the more helpful coaching will be—and the more lasting any changes that come out of it.”

Ask lots of questions. Pons recommends starting by sitting down with your sponsor—that is, whoever has recommended you for coaching, whether that was your boss or someone else in the company—and asking what he or she sees as the areas you should be working on most. “It’s especially important to get a clear idea of how others in the organization perceive you,” she says. “What are the traits that make for advancement in this company, and do you have them?”

One question that Pons says often starts an interesting conversation: “What three words would you use to describe me?” The answer may surprise you. “For instance, you could find out that you’re seen as demanding. Is that a good thing? Is it sometimes not so good?,” she says. “It isn’t always easy to hear what others honestly think about you. But those tough moments are often when the most growth occurs.”

Keep your own goals in mind. It’s essential to check in with your sponsor every now and then as you go along, Pons says, for conversations about how the coaching is going. Try to make these discussions as specific as you can. “Your sponsor might talk about polishing your communications skills, for example, but what exactly should you focus on most—communicating with what size group, in what circumstances? To work with a coach most effectively, you need that kind of ‘color commentary.’”

At the same time, however, Pons points out that this is a rare opportunity to pause and reflect on where you want your career to take you. “What are you willing to do differently? What drives you? When are you on your ‘A’ game, and when not?,” she says. “Ultimately, it really is all about you.”

In certain rare instances, people believed to be headed for the heights at EY have realized during coaching sessions that they’d rather be somewhere else. “Of course, we’d prefer that those people stay, but not if they really feel they’re in the wrong place,” says Pons. “The real purpose of coaching is to make you a stronger leader”—even if you end up taking advantage of the fact that it can make you a more marketable one, too.

Talkback: Have you ever been asked by an employer to work with an executive coach? What did you get out of the experience? Leave a comment below.