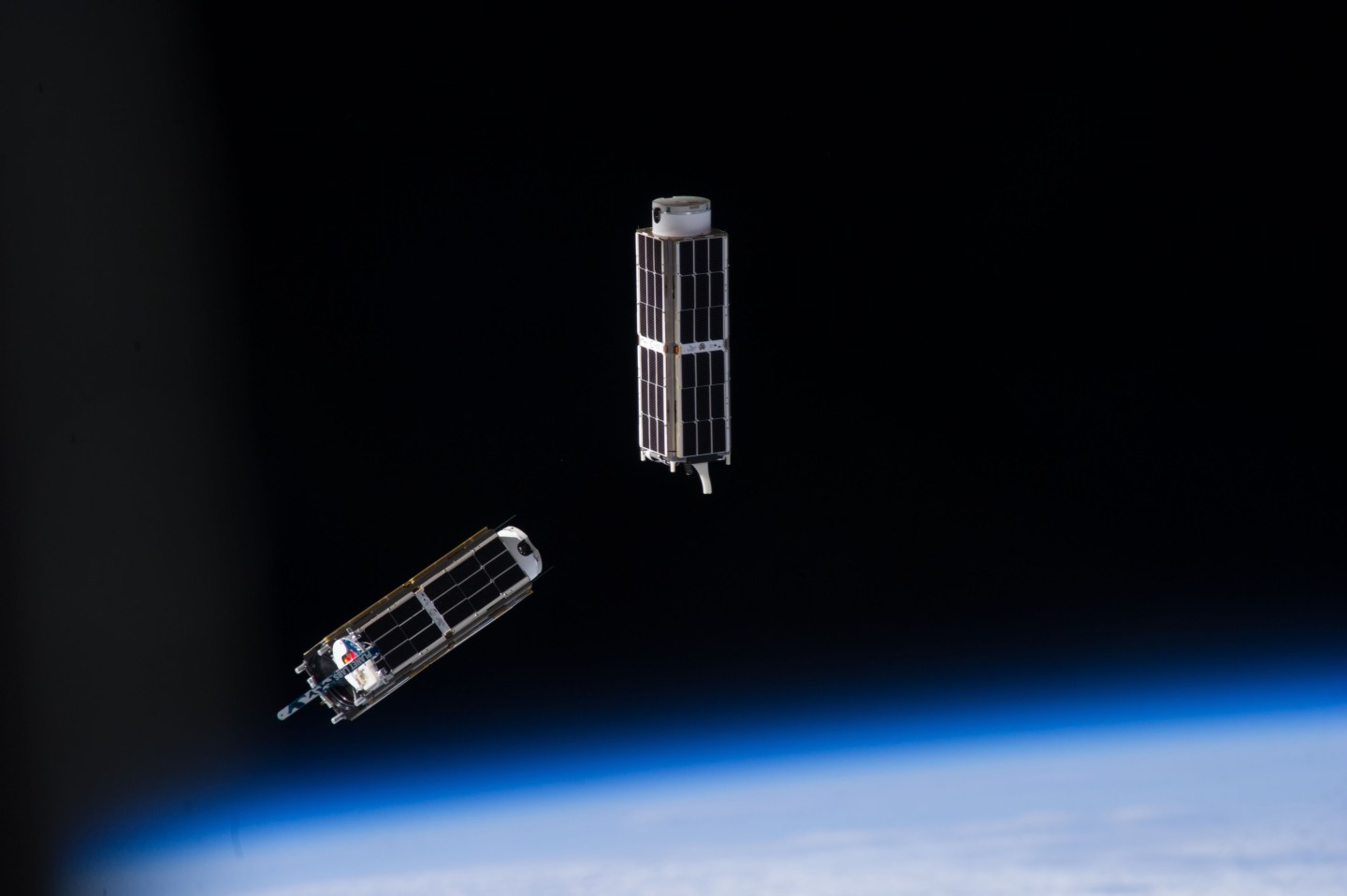 Arx Pax, which last year brought a Back to the Future-style hoverboard to life, today announced a partnership with NASA to develop applications for its magnetic levitation technology. The partnership is early validation of the startup’s fairly grand ambitions.

“It’s a big milestone for Arx Pax,” says co-founder and CEO Greg Henderson. “It goes way beyond the hoverboard. Hover engines have applications in space, in transportation, in industrial automation, in structural isolation. NASA, by their nature, has to innovate to solve the problems they solve. And they get it.”

One near-term space application would be the coordination of tiny satellites, known variously as CubeSats, nanosatellites, or picosatellites. These satellites, as little as 10 centimeters square, can be inexpensively piggybacked on NASA missions or launched in large batches commercially, and are often constructed with mass-market components. Their lower cost makes them accessible for companies, nonprofits, and universities, who have developed small satellites for everything from weather observation to equipment testing to earth imaging.

Arx Pax’s technology could allow these tiny satellites to fly in controlled formation, forming what’s known as a distributed satellite system. Formation flying allows for more flexible and durable systems, and applications that require distance between sensors for tracking purposes. For instance, a formation of small satellites could better pinpoint the source of a radio signal, or more precisely determine the location of objects on Earth’s surface. That information could feed into big data applications from weather tracking to economic forecasting.

Magnetic field architecture could also be useful for solving the growing problem of space debris, which threatens satellites and space flights. NASA has proposed deploying a physical net to collect debris, but a magnetic approach might be more streamlined.

Arx Pax’s hover technology is scalable down to very small sizes, and would require relatively little power when operating over short distances in a low-gravity environment.

Randi Feigin, Arx Pax’s chief commercial and investment officer, says that the initial deal with NASA involves little direct revenue for Arx Pax—mostly the acquisition of some test equipment. But Henderson says Arx Pax and NASA will share rights to any technology developed through the collaboration, allowing Arx Pax to potentially license the technology to commercial space projects. And Henderson says that further developments of the hover engine technology will also feed into applications in other markets.

Arx Pax was initially funded by Henderson and his wife Jill Henderson, and raised more than $500,000 with its hoverboard Kickstarter. But it has since successfully attracted more traditional outside investment. Feigin says the company will be closing its third outside funding round this coming Friday.

For more Fortune coverage of NASA, watch this video: