China’s manufacturing sector is getting worse 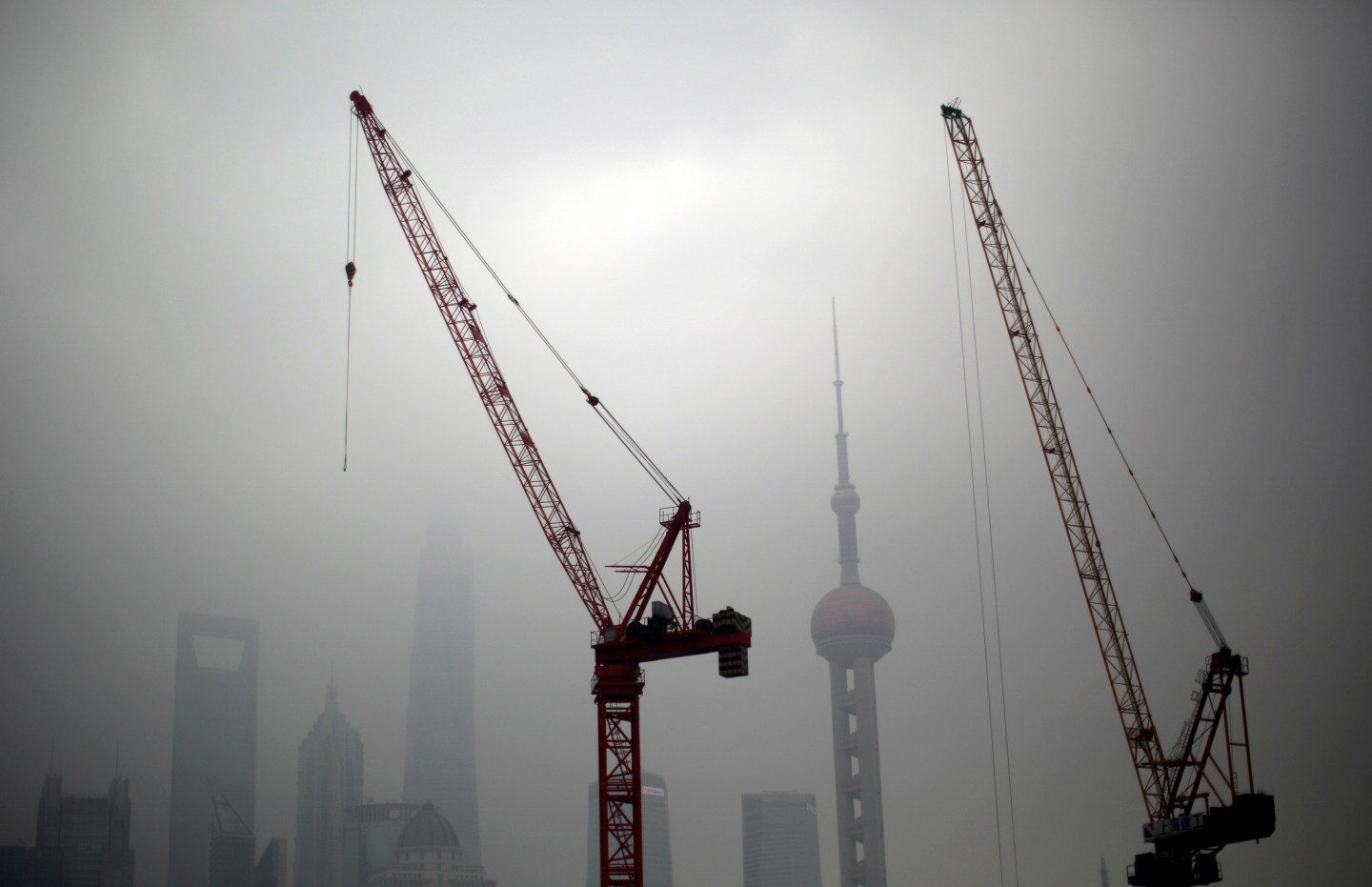 China’s official measure of its manufacturing sector recorded its worst reading in three years today. Whether it will respond to government efforts to prop up industry is the debate.

The Purchasing Managers’ Index fell to 49.7 in August and marked the first time since February the index had fallen below 50, which indicates economic contraction.

There’s no doubt China’s heavy industry and commodities sectors are in a recession. The country’s investment economy has slowed down to its weakest growth in a decade, according to Gavekal Economics, as residential construction remains weak and companies scale back capital investments. That filters down to manufacturing. Several provinces with heavy industry recorded negative nominal GDP in the first six months of 2015. In the country’s northeast provinces, known as the country’s rust belt, residents bemoan the loss of jobs at state-owned firms in industries supporting housing and infrastructure that have peaked after two decades of growth.

At the same time the government’s official index was released, the Caixin Manufacturing Purchasing Managers’ Index, which includes more private-sector companies, recorded a six-year low of 47.3 in August. That was actually up from the ‘flash’ estimate of 47.1 but still a sharp decline from 47.8 in July.

The news contributed to another weak day on the country’s stock exchanges, with Shanghai falling (a relatively modest) 1.3% and Hong Kong losing 2.2%. Europe’s markets also opened down sharply as fears over the impact for global growth increased.

Julian Evans-Pritchard, China economist at Capital Economics, suggested that temporary factors were largely responsible for the drop, and said he still expected the economy to respond to government stimulus measures. He pointed to the Tianjin warehouse explosion and to factory closures ahead of Beijing’s scheduled Thursday military parade to commemorate the end of WWII were responsible in part for the weak data.

The central government has undertaken efforts aimed at supporting manufacturing in the past week, likely in response to the weak data.

Analysts remarked the stimulus efforts may take several months before having an effect, by which time China’s third- quarter GDP may indicate whether its moribund manufacturing sector has been revived or not.