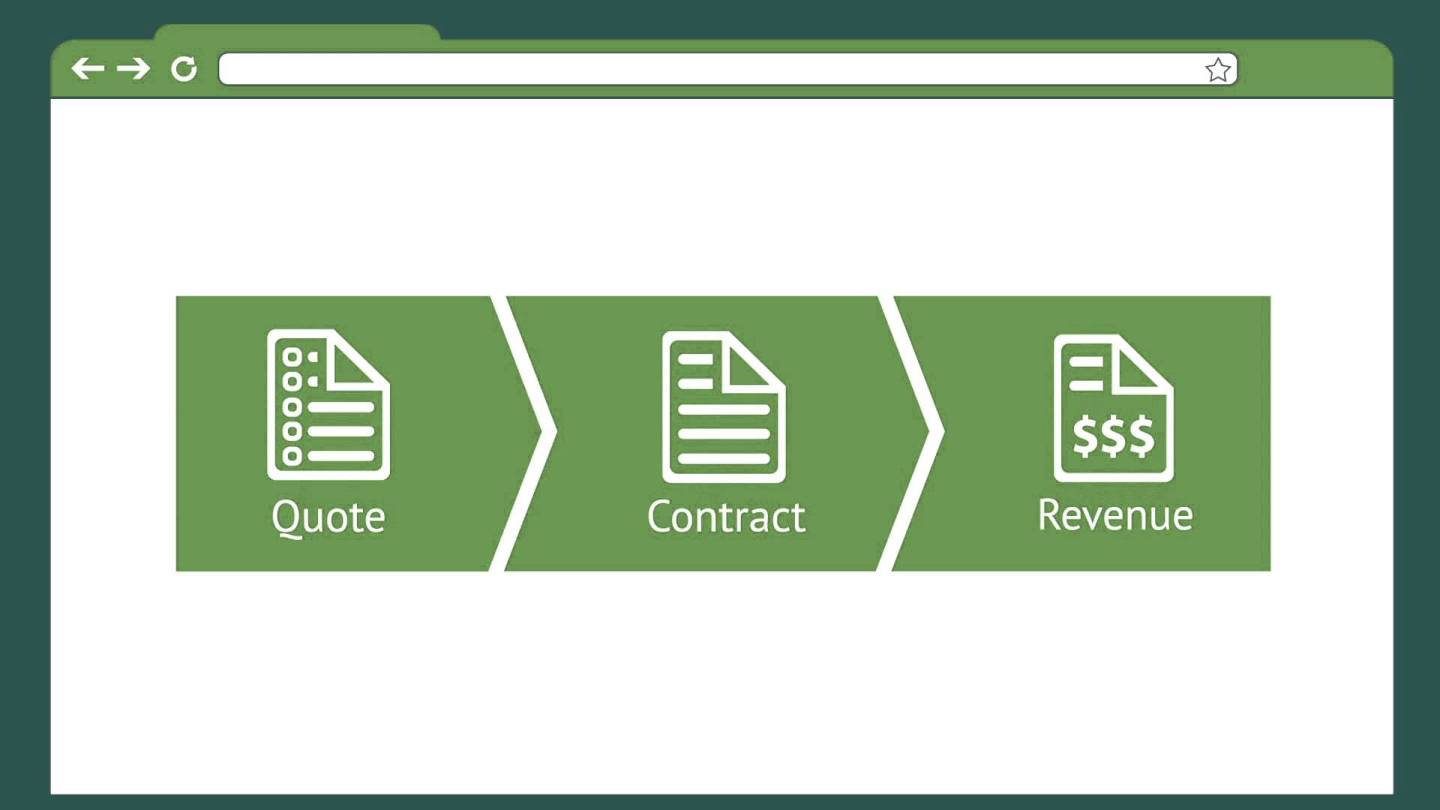 Apttus, a Silicon Valley provider of “cash-to-quote” solutions that work on top of the Salesforce.com platform, has raised $108 million in new venture capital funding at a valuation that CEO Kirk Krappe says is “well north of $1 billion.”

The Kuwait Investment Authority is the round’s only new investor, while return backers include Salesforce Ventures, Iconiq Capital and K1 Capital.

“Salesforce led our previous round and also invested a large amount this time, so it’s the largest investment they’ve ever made except for acquisitions,” Krappe says. “In terms of KIA, they are a great addition because they have enormous pockets — they’re larger than some stock markets — so if the markets next year aren’t good and we don’t IPO, we’re not worried about cash.”

Apttus was launched in 2006 without any venture capital funding, in order to focus on the second part of the enterprise sales cycle that was largely ignored by Silicon Valley’s contact-is-king mentality. Namely cash-to-quote, a process that can be extremely complicated for large enterprises with hundreds (if not thousands) of possible customer order permutations. Research firm Gartner recently suggested that the current market opportunity is $31 billion, growing to $41 billion by 2018. And while Apttus counts 70 of the Fortune 500 as customers, the company has still penetrated less than 1% of Salesforce’s install base.

“We decided to swing for the hills,” Krappe says of the decision to first raise outside capital in 2013. “We ran the company profitably for seven years and could have kept going that way but the opportunity was too enormous.”

He adds that Apttus is on a revenue run rate of $120 million for its current fiscal year, with a 96% customer retention rate. The plan is to increase head-count from 900 to around 1,400 by year-end, of which upwards of 200 will be new salespeople.

To see the full The Unicorn List, visit fortune.com/unicorns.