Sorry folks, phablets are here to stay and this is why 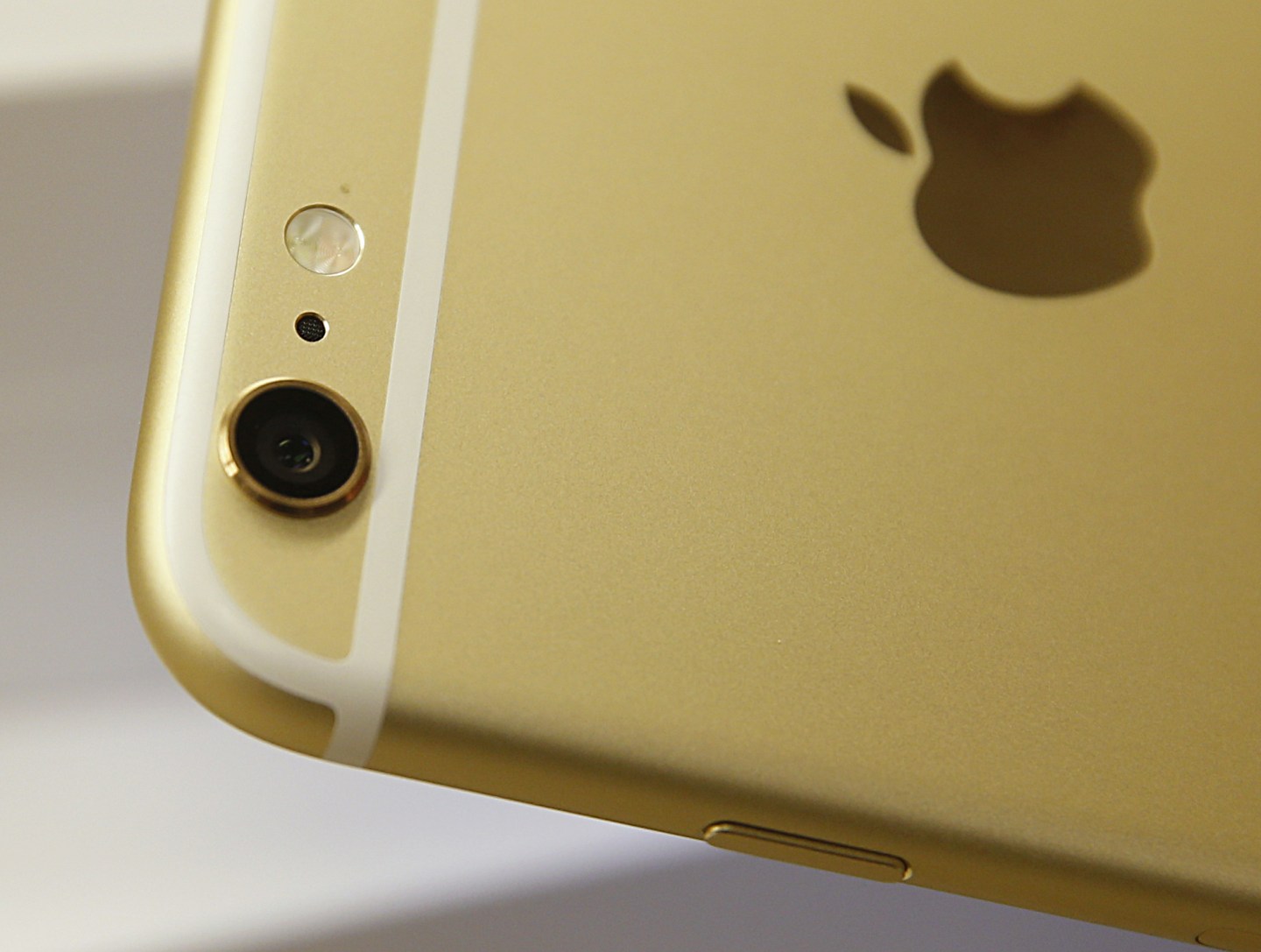 The camera and flash of an Apple iPhone 6 Plus gold, is shown here at a Verizon store on September 18, 2014 in Orem, Utah.
Photograph by George Frey—Getty Images

According to a new smartphone forecast from the International Data Corporation (IDC), the demand for smartphones with screens between 5.5- to 6-inches (a.k.a. phablets) is expected to grow 84% in 2015.

By 2019, devices with screens between 5- and 7-inches will account for 71% of smartphone shipments. Can we all agree a smartphone with a 7-inch screen is not a smartphone? It’s a tablet.

One of the driving factors behind the increased demand is Apple’s doing, says the IDC. The release of Apple’s 5.5-inch iPhone 6 Plus last fall has put demand for the large-screened devices at an all-time high.

Android devices with big screens are not a new trend, but the abundance of devices with screens over 5.5-inches seems to be unmatched.

A bigger screen translates into higher selling prices, an added benefit for device manufacturers and—according to the IDC—means nearly all flagship device lineups will feature large screen through 2019.

The flat outlook for Android and decline for iOS can be attributed to Android manufacturers targeting the sub-$200 price, especially in unsaturated markets like India. China, on the other hand, is reaching a maturity level on par with North America and Western Europe. Even if Apple (AAPL) were to release a budget iPhone, IDC believes it will struggle to compete with Android manufacturers due to Apple focusing on higher margins instead of higher market share.

Despite the maturity, it’s expected China will continue to lead in smartphone growth through the forecasted period. However, India has the “most potential upside.” The same upside is one of the driving factors behind smartphone manufacturers plans to manufacture devices in India.