10 years after Katrina, the New Orleans economy is finally coming back 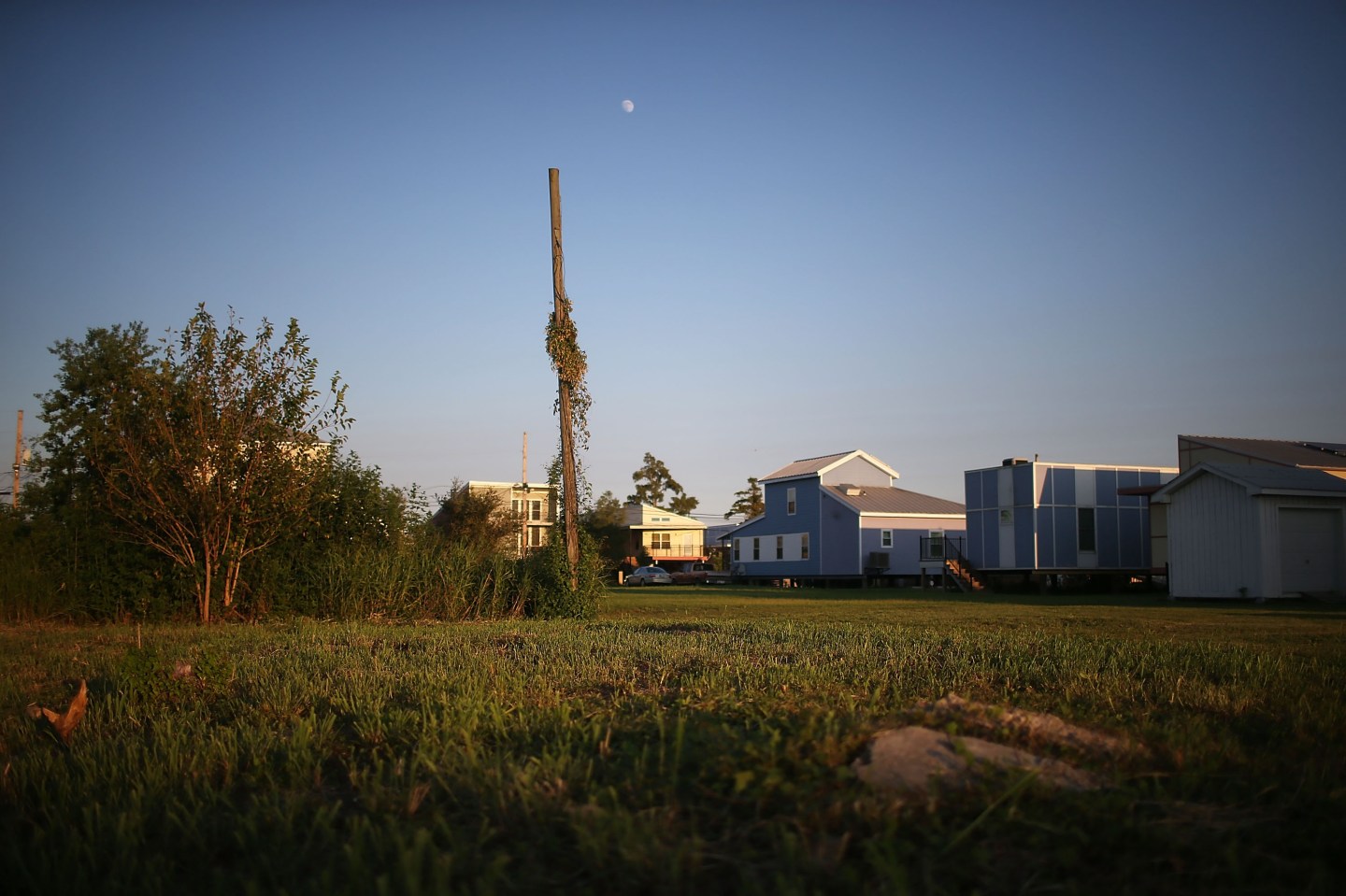 After New Orleans was devastated by Hurricane Katrina in 2005, many weren’t sure how the city would thrive again. Four-fifths of the city was underwater, thousands were huddling for shelter at the city’s Superdome, and countless more were miles away with no home to return to.

Today, the city has come back, although it looks different, according to the New York Times. For one, there are nearly 100,000 fewer black residents than in 2000. The population of white residents declined by much less—11,000 people—although they are wealthier. Meanwhile, the number of Hispanic residents has nearly doubled since 2000.

Billions of dollars in federal funds have flowed into the city to revitalize it, and New Orleans has become a hotbed for entrepreneurial activity. The city’s business startup rate is now 64% above the national average, compared to before Katrina when the local startup rate lagged behind the national mean.

The Times described the influx of funds, and its effect:

In a city long marinated in fatalism, optimists are now in ascendance. They promise that an influx of bright newcomers, a burst of entrepreneurial verve and a new spirit of civic engagement have primed the city for an era of greatness, or, at least, reversed a long-running civic-disaster narrative.

“Nobody can refute the fact that we have completely turned this story around,” said Mayor Mitch Landrieu, talking of streamlined government and year-over-year economic growth. “For the first time in 50 years, the city is on a trajectory that it has not been on, organizationally, functionally, economically, almost in every way.”

However, the results are highly stratified, varying significantly from one neighborhood to the next. For instance, the child poverty rate is still about 40%, unchanged from 2000, violent crime remains a constant issue, and the incarceration rate is more than twice the national average.