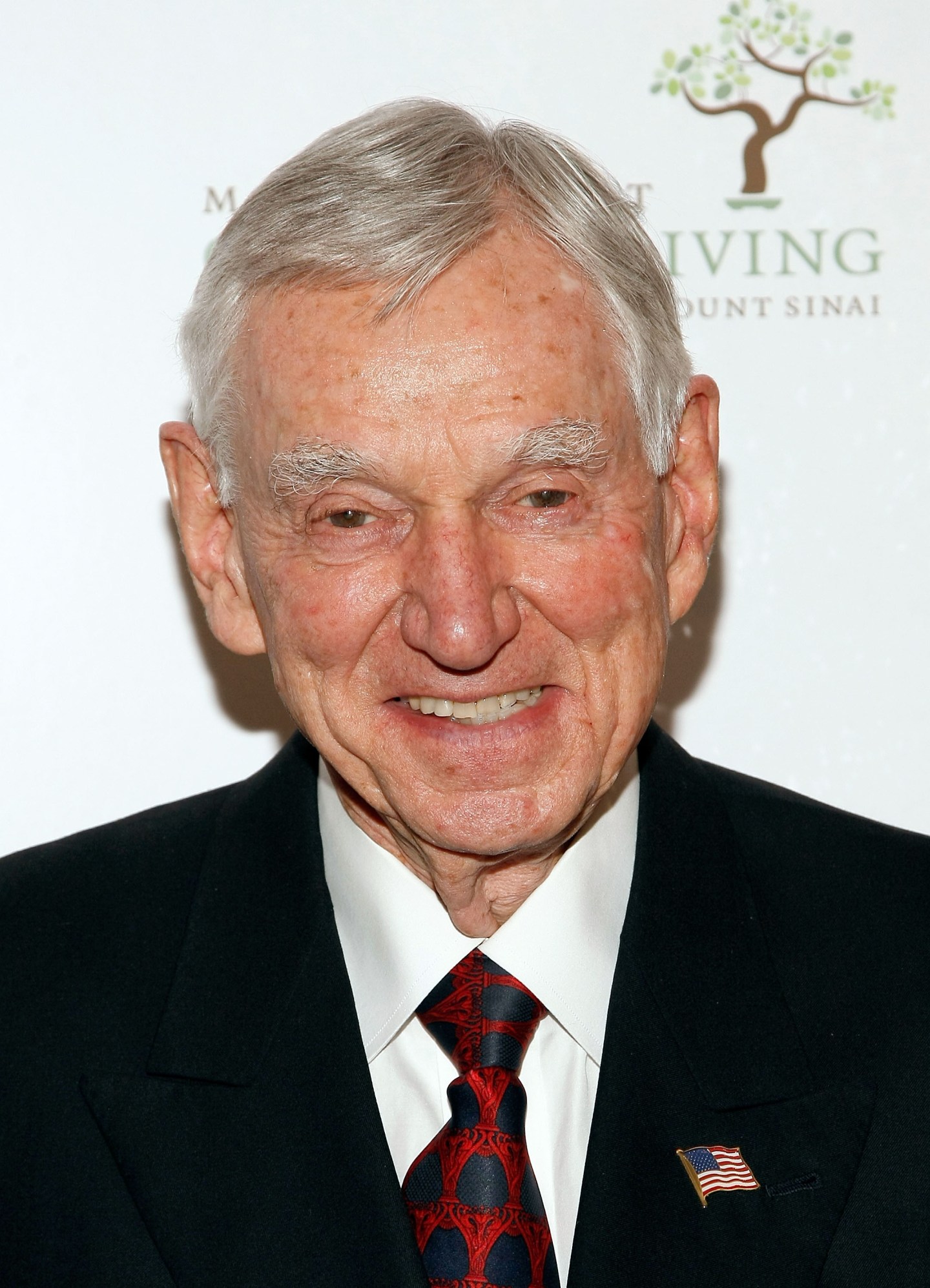 A Delaware judge on Thursday said David Murdock, the chief executive of Dole Food Co, is liable for $148.2 million of damages for having shortchanged shareholders when he took the fruit producer private in 2013.

Delaware Chancery Judge Travis Laster said Murdock, 92, took several actions to reduce Dole’s market value, and thus the price he would pay, and deprived Dole directors and shareholders of their ability to determine whether the buyout was fair.

Laster also said Deutsche Bank AG, Murdock’s main bank, was not liable because it did not knowingly participate in activity that led to Murdock’s own liability.