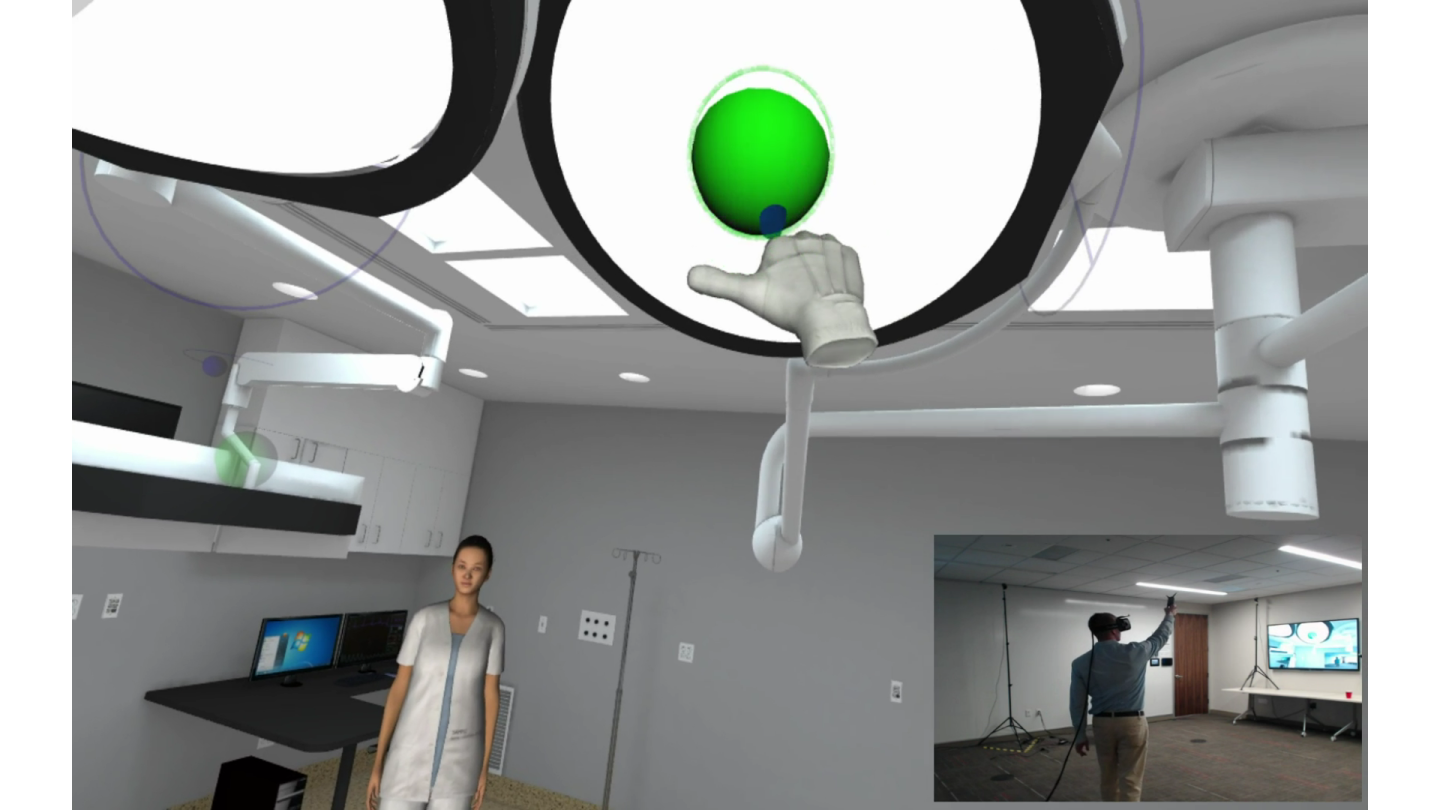 As one of America’s largest builders, McCarthy Building Companies has been designing and constructing hospitals, laboratories, and education facilities for over 150 years.

And now the company is looking to the future by using virtual reality to improve its design and building process.

At its office in Roseville, Calif., McCarthy has been using VR technology for several years. In 2012, McCarthy built its own Building Information Modeling (BIM) Cave, which uses projection technology and 3D glasses to allow multiple users to see what a hospital room or office space will look like.

Making any type of changes once a building is under construction is extremely expensive and time-consuming. By using VR, McCarthy offers clients the ability to make changes virtually for free well before actual construction has begun.

McCarthy keeps upgrading its VR technology. The company currently uses a very powerful gaming computer with an Oculus VR headset and an Xbox remote control to show clients what a 2D blueprint looks like in real life. Even the age-old use of constructing scaled mock-up models of buildings is being replaced by VR.

“We’re at a point where we can fly a drone around, laser scan an area, upload that model into a VR headset, and walk through the model using a virtual immersion tool,” says Mike Oster, vice president and CIO at McCarthy. “This gives a completely new meaning to a jobsite walk. It allows detailers to virtually build like they used to in the field.”

Virtual reality was key to the building of the Martin Luther King Multi-Service Ambulatory Care Center in Los Angeles, CA, a critical care facility McCarthy completed in 2013. For this project, doctors and nurses wore VR headsets to provide input on logistical details such as where the equipment should be placed for the actual rooms. Oster says McCarthy chose to use VR headsets over the BIM cave because the headsets allowed the doctors and nurses to experience complete immersion and to move objects around in the room to the exact location required.

“In a hospital setting, it is critical that a patient can be moved quickly and carefully, that physicians and staff can access the appropriate equipment easily, and that the patient is satisfied with their experience,” Oster says. “Even seemingly simple decisions like where the equipment connections are located on the wall behind the bed, where a trashcan is located, how wide the gaps are between beds, or what furniture goes can be extremely important. In this project, we saved a significant amount of time making these decisions early, and avoiding going in circles or installing something that would need to be changed later.”

The benefits of using VR have been great, according to Oster.