Want to ace a job interview? Be nice to the receptionist 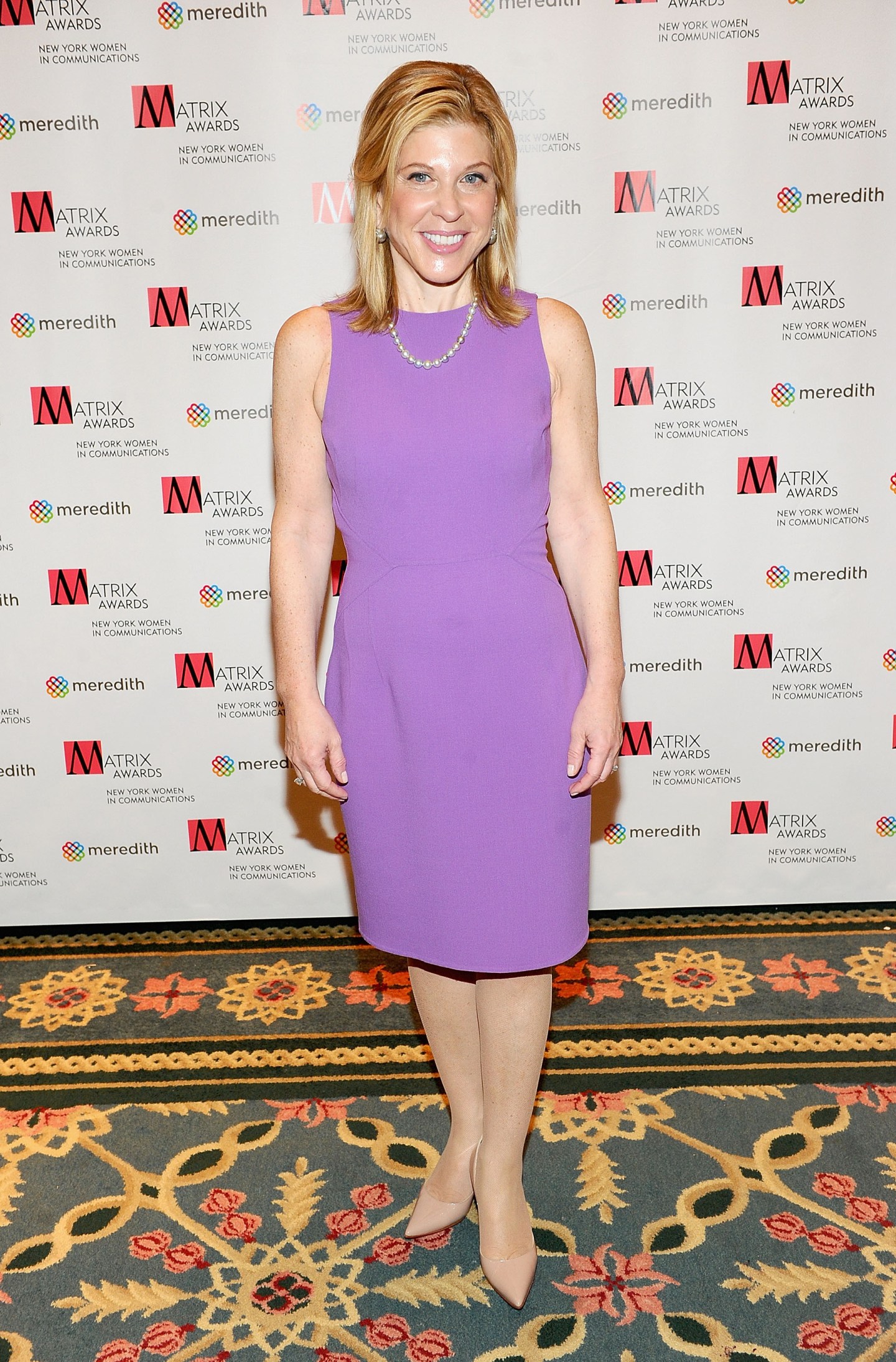 MPW Insider is an online community where the biggest names in business and beyond answer timely career and leadership questions. Today’s answer for: How do you build a strong team? is written by Robin Koval, President and CEO of Truth Initiative.

It is often said that the difference between personal success and failure is a great team. I couldn’t agree more. No matter how smart, talented, driven or passionate you are, ultimately your success will depend on your ability to build and inspire a team to work well together. Throughout my career, I have had the opportunity to build teams from scratch as an entrepreneur and to join pre-established teams as a leader. In both cases, the most important traits I looked for weren’t found on resumes. While qualifications may get you in the door, character gets the job. The two character traits I look for are (1) is this person “nice” and (2) do they have “grit.”

At the company I co-founded, The Kaplan Thaler Group, we determined niceness with the “receptionist test.” Our ad agency had become very successful and we were attracting some major league talent. But a candidate’s awards weren’t as important as their behavior. Of course I expected folks to be nice to me – I was the CEO. But once they left my office, I would always ask the receptionist whether the candidate had greeted them nicely, thanked them for offering a beverage or made small talk while waiting. If the person was not nice, they failed the test, and didn’t get the job no matter how talented they were. You can train skills, but it’s much harder to train character.

See also: Why your employees are miserable during vacation

I’m also much more interested in people who have a higher “grit” than “it” factor. Sure, a fancy university degree and perfect SAT scores are valuable, but in my experience I have found that individuals with high levels of grit and tenacity are more likely to succeed than those who may appear “smarter” on paper. Building a strong team is challenging but if you get it right, everybody wins. Here are some of my best tips for creating a dream team:

Hire based on differences, not sameness
Look for people who have diverse lives, skills, cultures and backgrounds. Diversity prevents teams (and companies) from getting stuck inside a bubble. At our ad agency, we hired stand-up comics, journalists, former medical students and artists to staff our creative department. And while the advertising business is widely considered to be a field for young people, we always had a mix of ages and experiences that reflected the audience we were trying to reach with our work.

Mix optimists and pessimists
The optimists will have the mind set to imagine the future. The pessimists will make sure you have a solid plan B to deploy if plan A fails. This combination will make your organization resilient; an essential quality of a strong team.

Listen up
As the leader, you should be the one who listens the most. Larry King once said, “I never learned anything while I was talking.” And the Dalai Lama’s agrees, “When you talk, you are only repeating what you already know. But if you listen, you may learn something new.”

Identify the anchors, riders and rowers
This is especially important when you inherit a team as a new leader. People tend to fall into three categories: anchors, riders and rowers. Quickly identify the rowers: they are immediately on board with you’re ideas and willing to help model behaviors for others. The riders are in the middle: they aren’t sure of you, the mission or where they stand. You can convert them into rowers, but you have to listen, spend time and communicate your vision to find out what it will take to get them on board. And the anchors are eternally dissatisfied and disengaged. The best course of action is to try to transition them to a different department or role as quickly as possible: they will never be on board and could prevent other team members from doing their best.

Build a bigger pie
We are all prone to fighting for our own “slice of the pie” — to get individual credit for winning that new client or creating that terrific idea. But if you can focus your team on the fact that the pie isn’t finite, and that with collaboration and grit we can all build and share a “bigger pie,” you are more likely to succeed.

Reward, recognize and retain
According to the current edition of The Conference Board Job Satisfaction survey for the eighth straight year, less than half of U.S. workers are satisfied with their jobs. Recognition is key for building a strong team and keeping them in place. As Harry S. Truman said, “It is amazing what you can accomplish if you do not care who gets the credit.” Give credit, give thanks and give back. It’s often its own reward.

Robin Koval, is the author of Grit to Great: How Perseverance, Passion, and Pluck Take You from Ordinary to Extraordinary.

Why being candid at work is good for business by Gregg Renfrew, founder and CEO of Beautycounter.

Don’t be afraid to hire your replacement at work by Melissa Puls, CMO of Progress Software.

Why diversity needs to go beyond race and gender by Laura Cox Kaplan, regulatory affairs and public policy leader at PwC.

The right (and wrong) time to embrace teamwork in the office by Barbara Dyer, president and CEO of The Hitachi Foundation.

How horses taught this CEO to be a better leader by Gay Gaddis, CEO and founder of T3.

Why this CEO thinks making mistakes is admirable by Kristen Hamilton, CEO and co-founder at Koru.

How managers can stay connected to their team by Linda Addison, U.S. managing partner at Norton Rose Fulbright.

The difference between a great leader and a good one by Kerry Healey, president of Babson College.