The problems with Subway’s Jared Fogle and celebrity endorsements 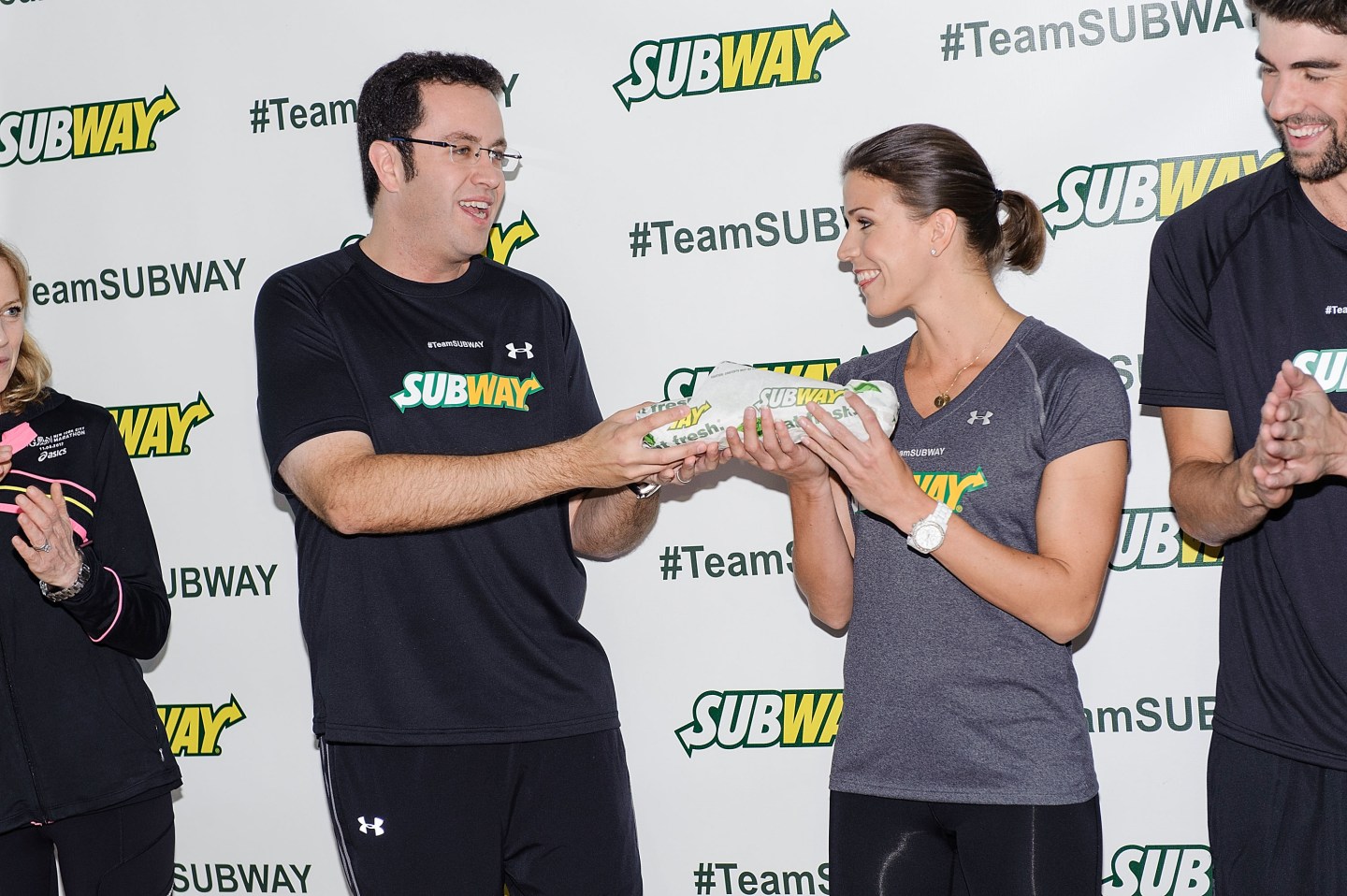 Jared Fogle hasn’t been an active spokesman for Subway since 2008. Yet, his recent scandal has brought much unwanted negative attention to the sandwich chain’s brand. Despite his absence as a company spokesman since the sandwich chain moved on to focus on their $5 Footlong promotion 7 years ago, Jared Fogle along with his 62” pants, became synonymous with the Subway brand over his 8 years as spokesman, particularly with their marketplace positioning as the healthier, fresher option to fast food.

For this reason his recent scandal, the details of which seem to get more and more salacious by the day, does potentially have a negative effect on Subway. Current spokesman or not, every story and article about the alleged scandal includes the chain’s brand name as part of the description of who Jared is and the source of his celebrity.

Brands have capitalized on the marketing value of celebrity endorsers for years, with overwhelming success. While the practice is incredibly effective at building brand image, instilling aspirational qualities and appealing to consumers, it is risky. Some celebrity endorsement deals have more apparent risks – signing a hard-partying rock star, a controversial rapper or unpredictable high-profile athlete might seem like a riskier proposition than teaming up with an “average Joe.”

The reality is you never know what behaviors people might engage in or what skeletons they might have in their closets. The risks of bad behavior on the part of celebrity endorsers is a real one for brands, as their brand name is likely to make headlines right alongside a scandal. For example, when a Lululemon (LULU) employee committed a grisly murder at one of its Bethesda, Maryland store locations in 2011, the national media dubbed the story “The Lululemon Murder.” This went on for weeks, and was clearly not the kind of publicity or association a brand wants.

Subway’s response when the Jared Fogle scandal broke in 2015 was swift and decisive, distancing themselves even further from the former spokesman and his alleged actions. However, his close association with the brand as the source of his “celebrity” thrusts Subway into nearly every headline about the disgraced weight-loss poster boy. Still, unlike some brands that suffer tremendously when a spokesperson is embroiled in scandal, it is unlikely that Subway will see any significant effects of the scandal. Although Jared was an integral part of their “healthy ingredient” messaging, he was not representative of the brand’s image or tied to their performance or production. Unlike image brands where the spokesperson is synonymous with the brand image and contributes to product development, such as a Britney Spears perfume or Martha Stewart Living household and crafting products, Jared represented an example of an outcome that the product facilitated.

In 2010, it was rumored that Subway had parted ways with Jared because he gained a significant amount of his weight back when photos of the much-larger spokesman surfaced. The fact that they moved on even before that time to focus on price as a larger part of their value-added offering also shields them from a closer association with the former spokesman and his scandal.

The practice of celebrity endorsement is here to stay and is far more often successful than controversial, but it remains a risky proposition for brands; increasingly so, now that social media and our rabid fascination with celebrity culture make people’s personal lives and shortcomings ever more public. The Jared relationship was a long and prosperous one for Subway. Brands can learn from their experience, though, to help mitigate potential scandal-by-association. Respond quickly and decisively, distancing the brand from the individual.

Even before that, though, maintain a brand image and promotion strategy beyond the one spokesperson. That may mean a variety of endorsers, concurrent campaigns or, like Subway, transitioning to a price-focused promotion strategy from their benefit claims of healthy eating after a period of time. Even more recently, Subway has focused their promotions on new product offerings and sandwich varieties in addition to price promotions. The fact remains that Jared’s alleged crimes, as despicable as they are, don’t affect the taste or value in a Subway Simple $6™ meal deal so it likely won’t affect consumers’ fast food decisions or Subway’s bottom line.

Marlene Morris Towns is a teaching professor of marketing at Georgetown University’s McDonough School of Business.