IPOs rev up for millennial-targeted companies 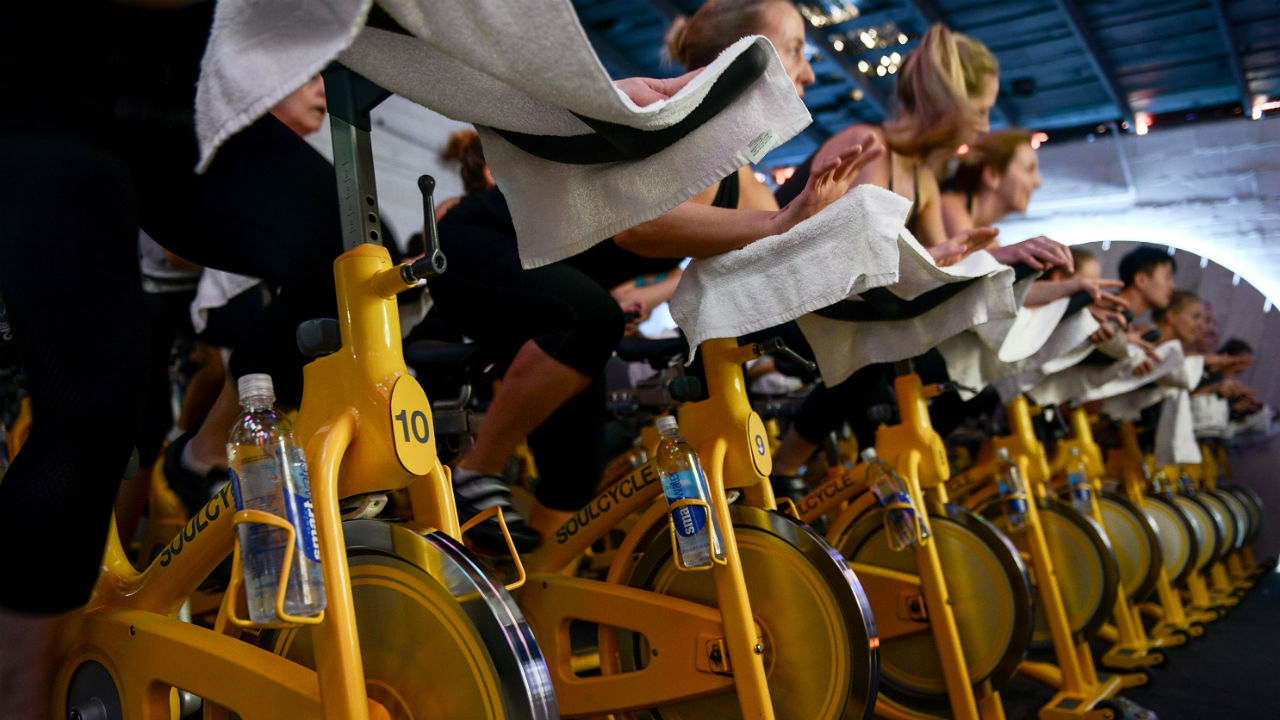 If you’ve noticed a surge in health, food, and fitness brands aimed at millennials, you’re not alone. Companies are aggressively trying to snag those consumers born between the early 1980s and the early 2000s, says Matt McCall, president of Penn Financial Group. “Everyone wants a piece of them.”

After all, Generation Y, some 80 million strong, have $1.3 trillion in buying power in the U.S., according to some estimates. They’re quickly becoming one of the largest demographics in the world—and one of the most influential, of generations both young and old, says Joan Kuhl, founder of Why Millennials Matter. “They’re the most tech-savvy, tapped-in, and socially responsible generation to date, and they’re very vocal when it comes to making family purchasing decisions.”

Companies have long taken notice, but are upping their game as the uptick in IPOs for millennials heats up across a number of categories, says Kathleen Smith, principal and manager of IPO-Focused ETFs at Renaissance Capital.

In fitness technology, there’s wearable devices maker Fitbit (FIT), which went public in June. Its stock has nearly doubled in value since. “Others are going down that fitness path as millennials continue to track and share all things as it pertains to exercise, from steps to playlists,” says Smith. In fact, rumored to be targeting an IPO is rival, Jawbone.

The gym business is also pumping up: Planet Fitness (PLNT)went public last week. The discount, no-frills gym “targets millennials who are not gym people, but just want a cheap place to work out,” says Smith. At just $10 a month (and no initiation fee), it doesn’t get much cheaper than that. Shares have barely budged since their debut, but that could be the result of bad timing.

At the opposite end of the affordability spectrum is SoulCycle. One of the most widely celebrated, inspirational, and popular classroom-based workouts, its classes can cost about $40 a pop, or nearly $1 a minute. “It’s a cash cow money machine,” says McCall.

Despite the price, “millennials are wiling to allocate a large part of their budget to pay for SoulCycle in part because of the community/social aspect,” says Smith. SoulCycle, which has morphed into a lifestyle brand, boasts its own app and digital reservation system, capitalizing on the estimated 67 hours a week that millennials spend immersed in media. The company is going public in a matter of weeks.

Also targeting an IPO is Greek yogurt maker, Chobani. In a field dominated by big players like Danone and General Mills’ Yoplait (GS), Chobani, which did about $1 billion in sales last year, is marketed as “better for you,” says Smith.

That resonates well with millennials, who want good, affordable, healthy food, says Steve Cortes, senior strategist at BGC Partners. Their desire extends well beyond all-natural (and guilt free) snacks like SkinnyPop popcorn from Amplify (BETR), which debuted on the Nasdaq early in August, and into the “fresh fast casual” sub-category. By all accounts, this millennial-inspired segment is booming. “Just look at Chipotle (CMG),” he says. “It’s extremely popular with millennials and the stock’s been an absolute rocket.”

Competing in the same space are burger chain Shake Shack (SHAK), whose stock has more than doubled since going public in January, and Pret a Manger, which offers fresh, daily-made sandwiches and salads. Pret, which is based in Britain and boasts nearly 400 stores worldwide, has been discussing an IPO.

What does the future hold for those companies that have already gone public and countless others still waiting for their debut? “If they execute well, some of them will get to levels where the big companies will come in and buy them,” says McCall.

For now, these niche players, which are “disruptive to the big establishments,” he says, just need to stay hip. “The cool factor is important to millennials.”