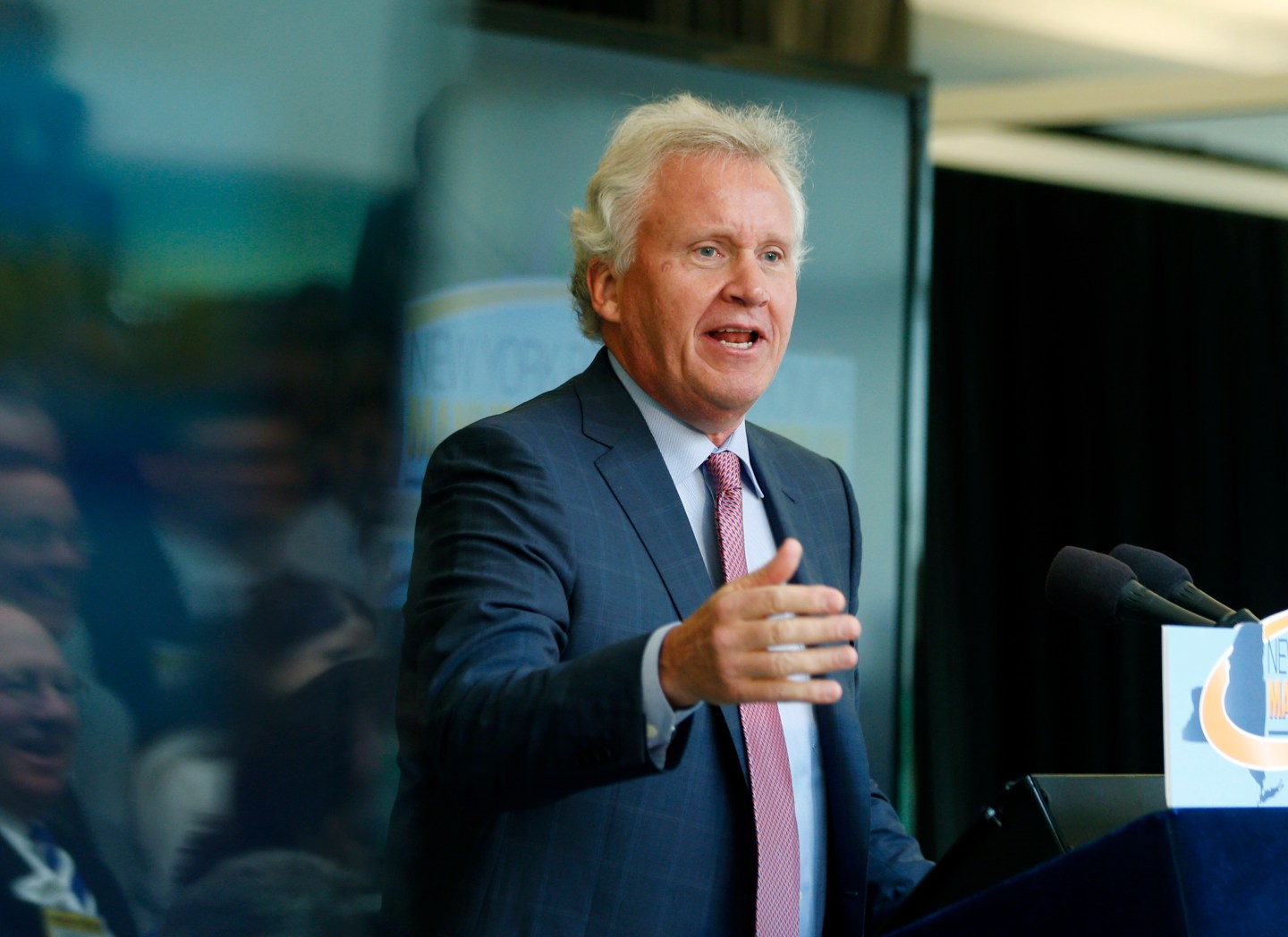 Fewer and fewer companies offer their executives life insurance companies these days; General Electric is not one of them.

The company forked over $314,511 last year for CEO Jeff Immelt’s two life insurance plans, the most among CEOs in the in the Standard & Poor’s 100 Index, according to Bloomberg. That means that Immelt has amassed a $22 million life insurance benefit over the course of his tenure. He took over as CEO of the conglomerate in 2001.

Such policies can help the heirs of the insured pay estate taxes. In 2008, 52% of Fortune 500 companies offered supplemental life insurance policies to their CEOs. According to Towers Watson, that share fell to 25% in 2013, thanks in large part to compensation disclosure rules and say-on-pay votes.

Other CEOs have amassed fortunes worth of executive life insurance coverage too: Inge Thulin of 3M Co. has a death benefit of $10.4 million. Coverage for Exxon Mobil’s Rex Tillerson and Honeywell’s David Cote amounts to $11.5 million and $10 million, respectively.