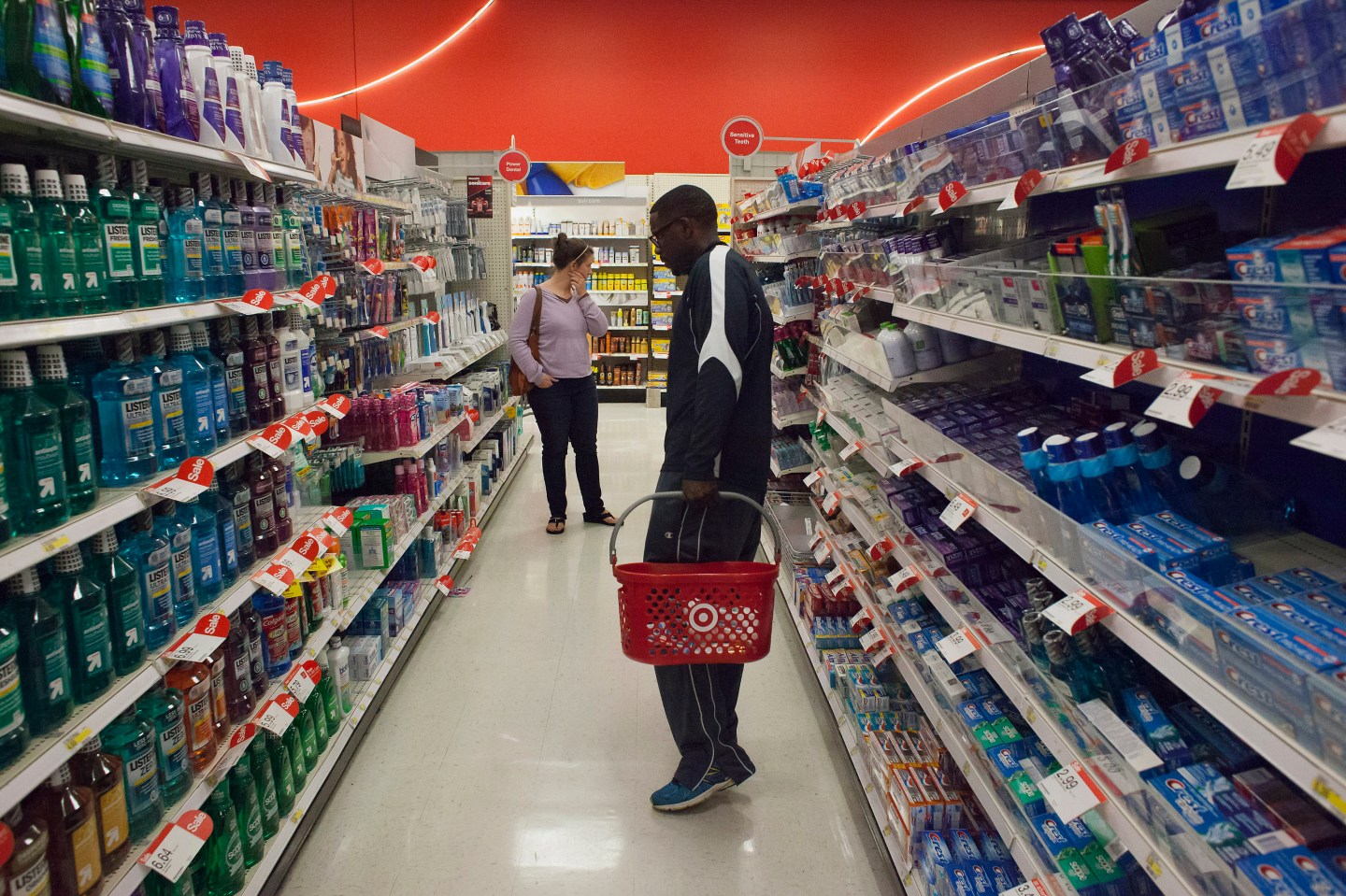 Target (TGT) managed a rare trick among brick-and-mortar retailers in the second quarter of 2015: the discount retailer got more shoppers into stores than during the same period in 2014, and got them to spend more often.

The result was that comparable sales, which blends revenue from stores open for at least a year with e-commerce revenue, rose 2.4% in the three months ended August 1, besting Walmart US’ 1.5% growth.

Perhaps most encouraging for Target fans and investors, e-commerce sales rose 30%, while sales in categories CEO Brian Cornell has made a top priority for the retailer since becoming CEO a year ago — specifically apparel, home, kids and babies’ items, and health and wellness products — saw comparable sales grow more than 7%.

The results are early evidence that Cornell’s strategy of “owning” a few key categories and to invest heavily in e-commerce — Target is spending $1 billion on improving its digital firepower this year alone– is paying off.

In his first year at the helm, Target shares have risen 35% as Cornell has taken steps to reinvigorate the company. He also has made some big decisions, like shuttering Target’s Canadian business, laying off thousands at its Minneapolis headquarters, and shuffling senior managers (including to promotion of CFO John Mulligan to operations chief and the departure of long-time chief merchant Kathee Tesija).

In contrast, as we saw on Tuesday, Walmart lowered its profit forecast for a number of reasons, including higher wages to motivate store workers and improve customer service, as well as e-commerce.

Like Target, Wal-Mart Stores (WMT) also named a new CEO last year who as dynamic executive tasked with modernizing a big-box store in the era of Amazon.com’s (AMZN). On his watch, Walmart has begun to narrow the gap with Amazon in the e-commerce wars, started piloting services like grocery curbside pickup and pushed its small format stores.

Those efforts are starting to pay off: Walmart also saw shopper traffic rise again, and its customer service score improve. But as Target’s and Amazon’s most recent results prove, the fight for consumers, particularly for Walmart’s price-sensitive shopper, is only getting tougher.