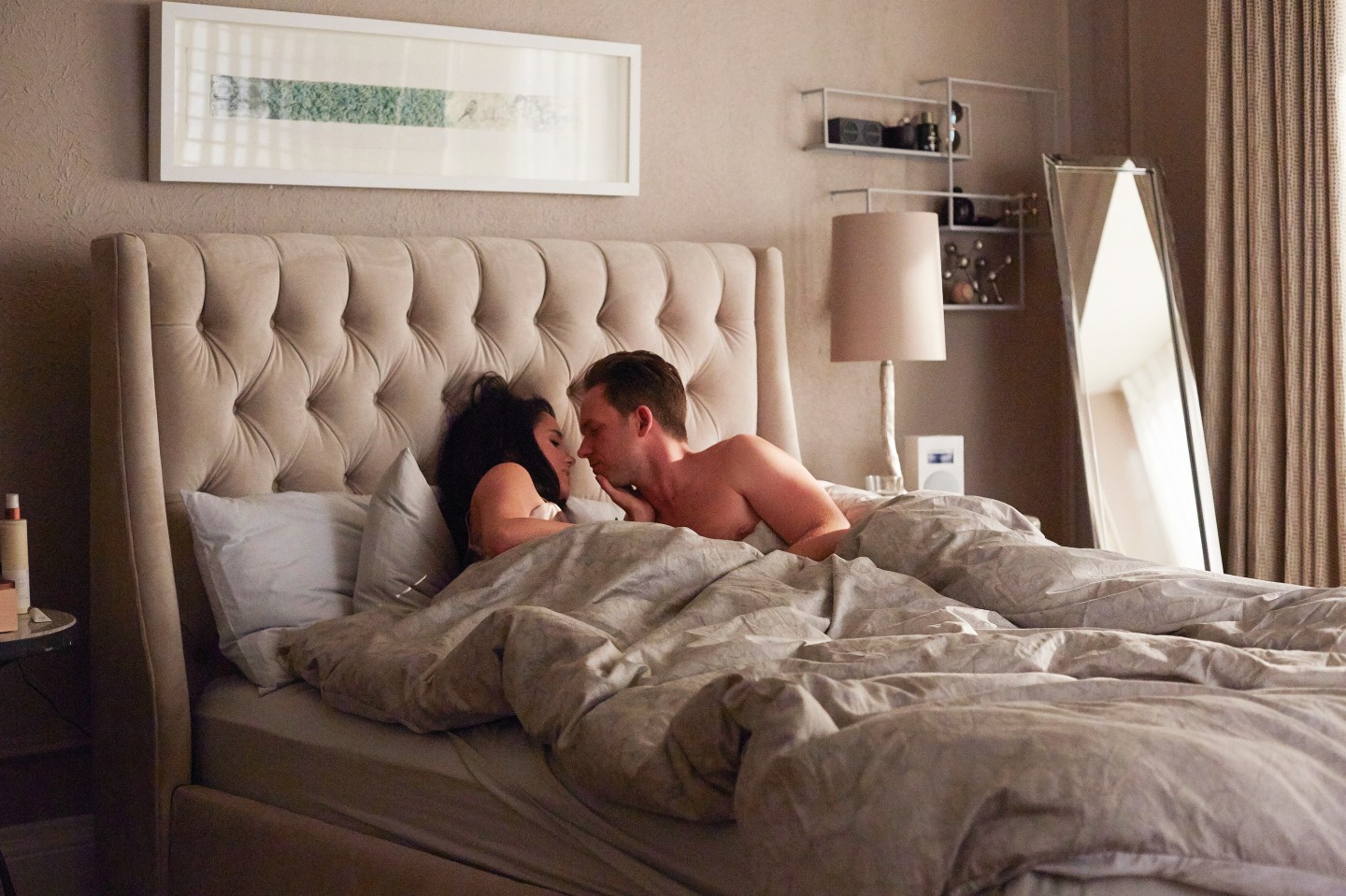 A new study conducted by the American Psychological Association shows that the long believed notion that sex and violence sell is not actually true.

It is true that sexual and violent programs pull larger audiences than neutral ones, but a larger reach does not necessarily translate into more sales for advertisers.

Memory was significantly compromised for brands and ads embedded in programs that contain sex, violence, or both. There was no significant effect on memory for advertisements that contained sexual or violent content, but they did find that memory decreased as the sexual content intensified.

Overall, this study discovered that sex and violence either have a negative impact on advertisements or no impact at all.