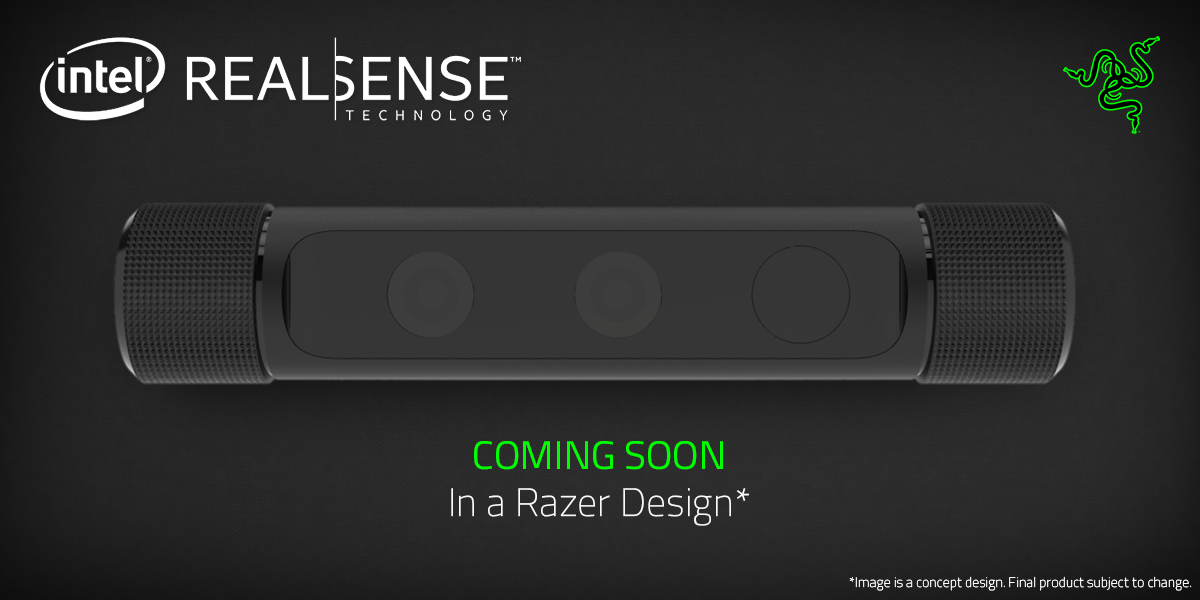 At the Intel Developer Forum, Razer introduced a new prototype camera that uses Intel RealSense depth-sensing technology. Razer will release the VR camera, which has not yet been named, in Q1 2016.

This is the first public announcement about a consumer VR device that uses Intel technology, which Piper Jaffray senior research manager Gene Munster believes is a positive for the entire VR industry.

“There are smart people at Intel who are making bets on VR, which may be placeholder or may be something more substantive, but it helps the overall industry because as these smaller companies go to get financing and investors think about this technology, having Intel attached is another step in the credibility ladder,” Munster says.

Munster also believes VR will be a driver of new PC sales, since new VR head-mounted displays like HTC Vive and Oculus Rift will require a lot of processing power.

Other analysts have similar thoughts about Intel’s involvement in VR and AR. According to Tim Merel, managing director of Digi-Capital, “AR/VR’s unique processing needs could be the next big market for Intel, Qualcomm, Nvidia, AMD and ARM.”

“Intel has been playing a bigger role in VR, but not with the brand,” Gartner analyst Brian Blau says. “They’re supplying components for VR and AR systems. I’ve heard Intel chips are part of different vendor’s head-mounted displays.”

Mookerjee says the Intel RealSense technology demonstrated at IDF shows how developers will be able to use the camera’s 3D modeling capabilities to show an actual real-time model of a user’s own hands in VR, instead of just an avatar. The camera will also have AR capabilities similar to the Microsoft HoloLens.