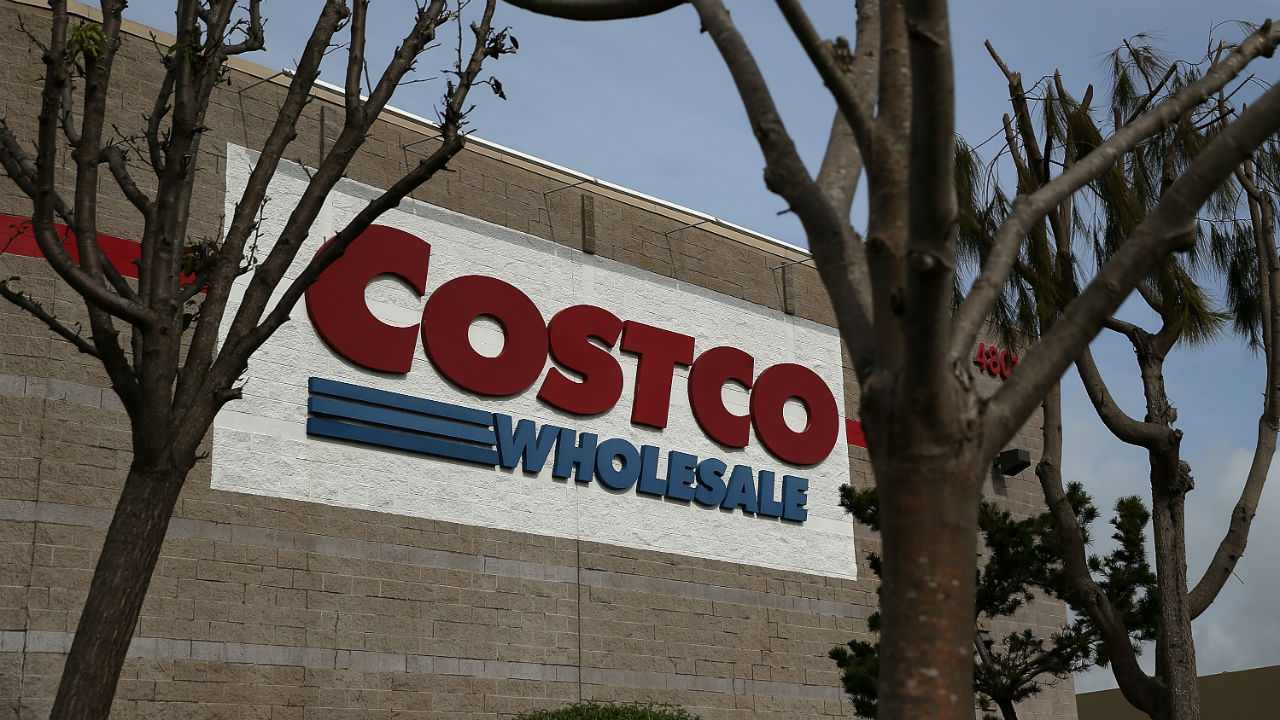 Three California law firms have filed a class-action lawsuit against Costco and CP Foods, its Thai seafood supplier, and are seeking an injunction to stop the company from selling shrimp unless it is labeled as a product of slavery, The Guardian reports.

The Guardian conducted an investigation last year that uncovered human trafficking practices in the Thai fishing sector. Men were regularly sold to work on fishing boats where they endured “horrific conditions, including 20-hour shifts, regular beatings, torture and execution-style killings. Some were at sea for years and some had seen fellow slaves murdered in front of them.” These men and their work became integral to the production of farmed shrimp, which are bought by the world’s four largest retailers — Walmart, Carrefour, Tesco, and Costco.

The plaintiff in the class action suit is Monica Sud, a resident of California who had purchased shrimp from Costco without knowing that she had essentially been supporting slavery. Derek Howard, co-lead counsel, told The Guardian:

This lawsuit seeks to give Californians confidence that they are not serving slavery for dinner. Slavery in the Thai industry is a huge problem. Costco has the clout to dictate terms to its suppliers and sub-suppliers and enforce its policies against slave labour.

Following last year’s investigation, Costco and every other retailer that had been identified as part of the supply chain each told the publication something to the effect that they are against practices that violate basic human rights and that they are addressing the issue.

This is not the first time that Costco has been confronted about the source of its products.