Cable consumers keep cutting the cord. Can anyone blame them? 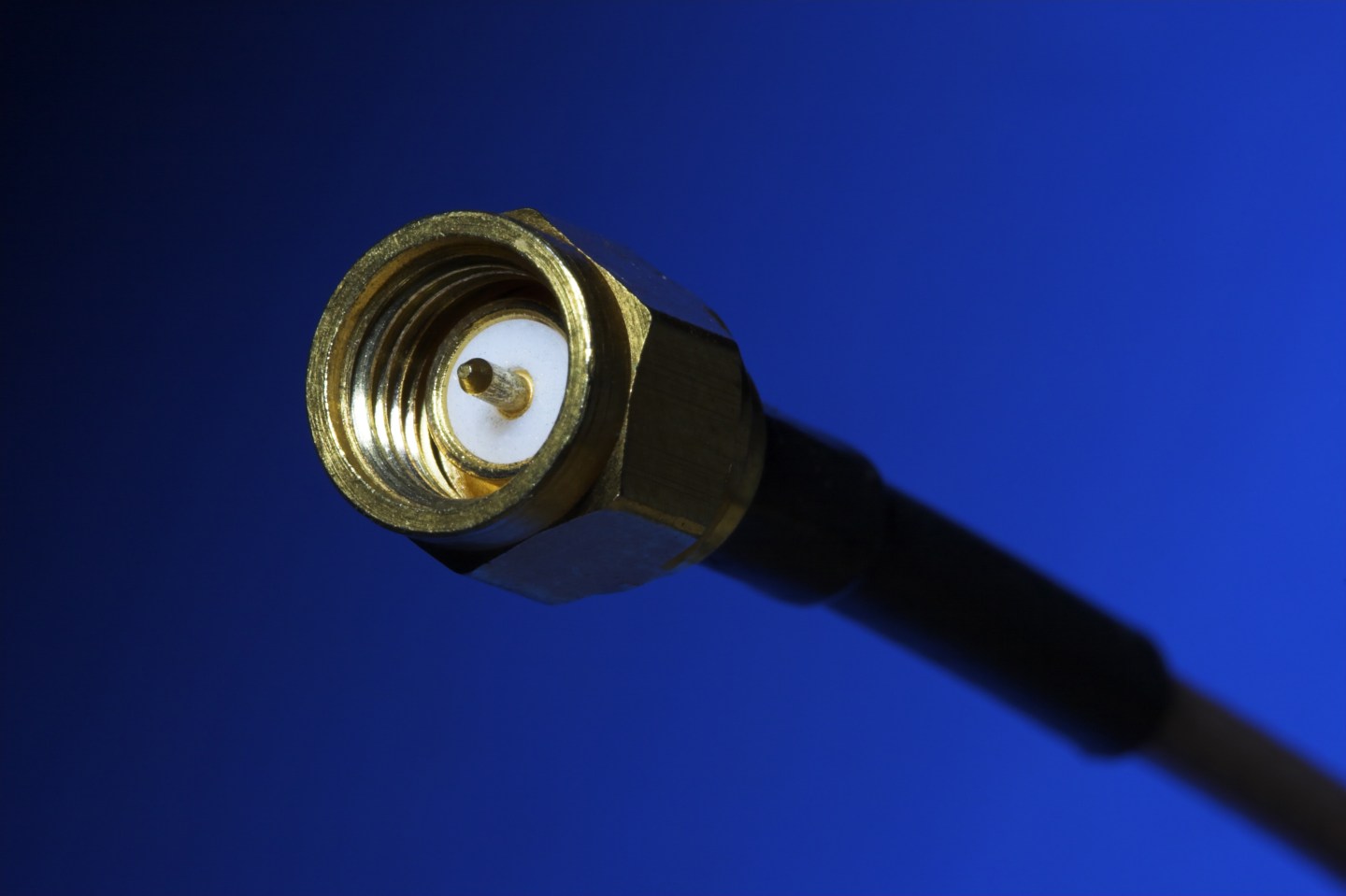 Coaxial cable terminated with a male SMA connector. The SMA (Sub-miniature version A) connector is very popular for termination of RF coaxial cables. Male and female SMA connectors allow for cables to be easily connected and disconnected without jeopardiz
Photograph by Getty Images

Customers continue to ditch their cable subscriptions at a rate that has to be freaking out the major U.S. cable companies.

Pacific Crest analyst Andy Hargreaves estimated that the top 8 cable companies lost 463,000 subscribers in the second quarter of 2015 compared to a decline of 141,000 for the second quarter last year. “We see nothing to suggest this will change,” according to Hargreaves’ research note. Ouch.

This doesn’t come as a shock to someone who just spent the better part of an hour trying to convince Comcast(CMSA)) that $180 is way too much to pay for too many bad TV channels; often-unreliable broadband; and downright terrible phone service.

Leightman Research Group data released Monday was roughly in line: Leightman estimated that the 13 top cable providers lost about 470,000 video customers in the second quarter, compared to a loss of 350,000 for the corresponding quarter last year.

Face it: none of these numbers are reassuring to cable companies that are seeing users desert them in droves for less costly and more flexible options like Netflix (NFLX), Hulu and Apple(AAPL)TV. Others are reverting to antennas. It’s back to the future.

The long and short of it is that fewer people are willing to pay a premium for lots of channels they never watch in return for a few—HBO and ESPN —that they love. HBO is now breaking that logjam with its HBO Go option that decouples HBO programming from the major providers. When ESPN follows suit, the real cable bloodbath will begin in earnest.

The only question for many consumers right now is who they hate more—their cell phone carrier or their cable provider. Given that even cellular giant Verizon (VZ) is starting to bend on its contract policy, my bet is the cable companies win that one. If you can call that winning.

Below is the Pacific Crest table that Business Insider termed “the scariest chart in the history of cable TV.” You can see why. For those not immersed in jargon, a “multichannel video programming distributor” is a cable company.