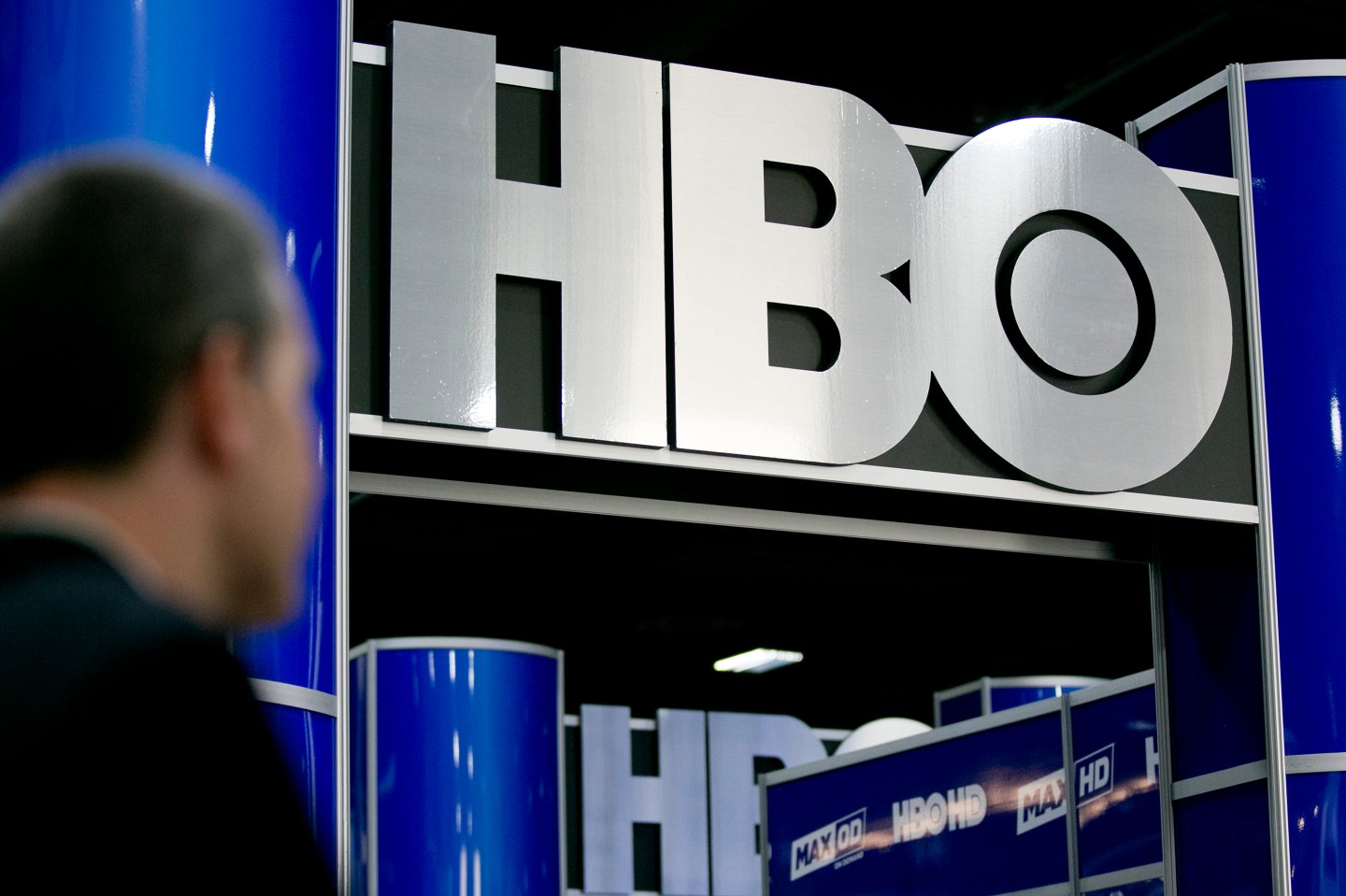 Time Warner set off a social media chain reaction with a tweet this morning by announcing that it “will launch standalone HBO service in the U.S.” starting in 2015.

Time Warner (TWX) owns HBO, which later confirmed the news that cord-cutters and “Game of Thrones” fans everywhere have been waiting for impatiently. HBO chief executive Richard Plepler said the network will start offering a standalone version of its HBO Go online streaming service, which is currently available only to cable subscribers who also pay for HBO, at some point next year. “This will be transformative for our company,” Pepler reportedly said at a Time Warner investors day on Wednesday.

The news adds another free-standing content streaming provider to an already crowded market, as HBO Go would likely become a strong competitor to services such as Netflix (NFLX) and Hulu. Shares of Netflix, which will report its third-quarter financial numbers later today, were down about 3.3% Wednesday afternoon.

In 2015 @HBO will launch standalone HBO service in the US, will work with current partners & explore models with new partners

(Update: An earlier version of this article misspelled the last name of HBO’s CEO. It is Plepler, not Pepler. The article has been updated to reflect this correction.)