You could soon be driving a Buick made in China 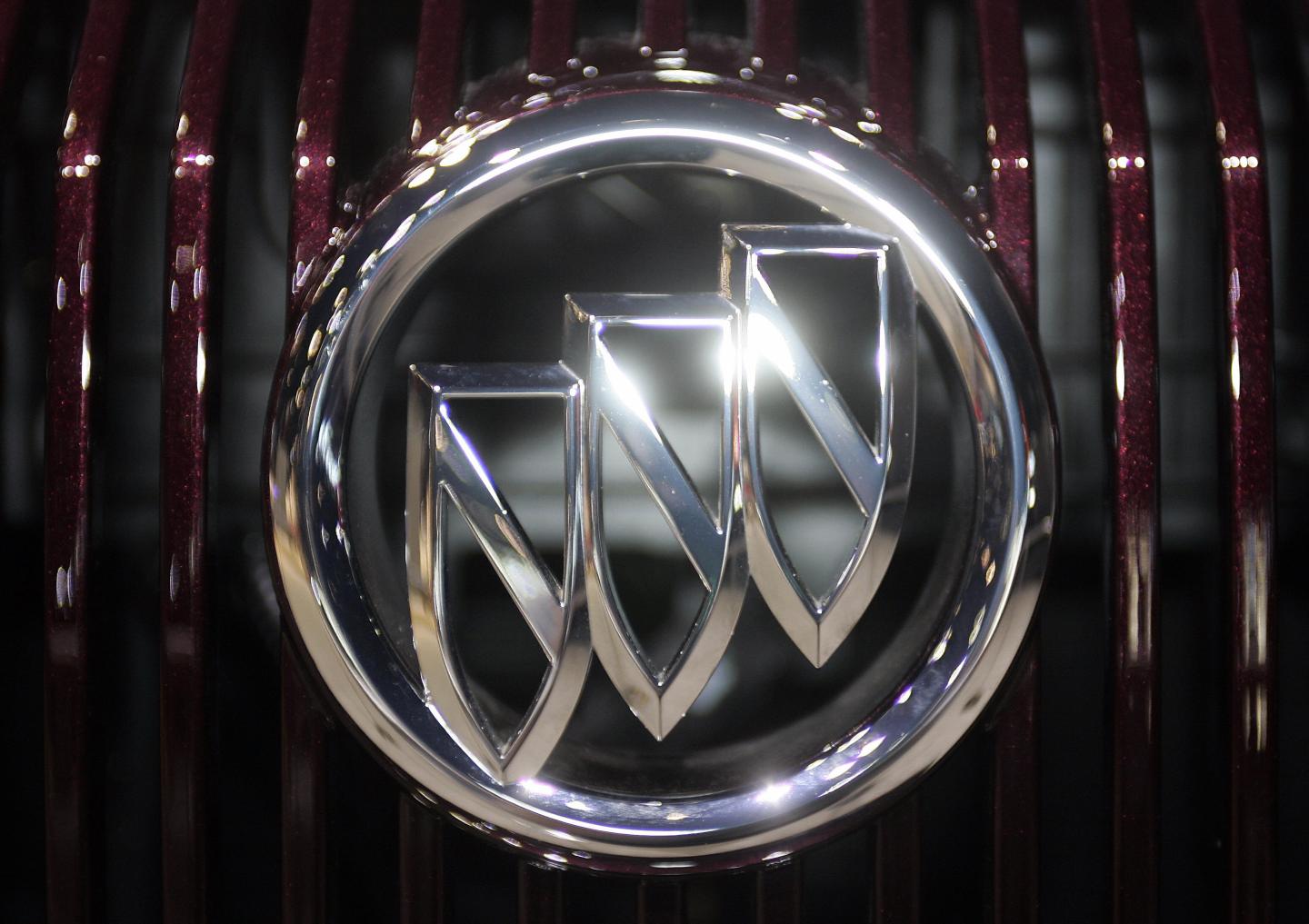 General Motors (GM) is expected to start exporting the Buick Envision from a Chinese plant to American dealerships by the end of 2016. If the move goes through, GM will become the first major car company to sell a vehicle in the U.S. that was made in China, USA Today reports.

GM makes the model in China because Chinese consumers like Buicks more than American consumers do, making that country the biggest market for Buick cars. The company likely won’t have enough sales in the U.S. to justify a second plant, so if they want to sell that model here, the most efficient and cost-effective way to do so would be to export it from China, the paper reports.

This move would be made in the midst of an already heated presidential campaign, and it would likely provoke conversation about declining American manufacturing as compared to rising Chinese manufacturing. We already know that current GOP frontrunner Donald Trump will have something to say about this.

USA Today reports that this is all just speculation. Nothing is definite as of yet, but IHS analysts are so confident that GM will go through with the export that they have already incorporated it into their official predictions for U.S. auto sales.