U.S. Manufacturing costs are almost as low as China’s, and that’s a very big deal 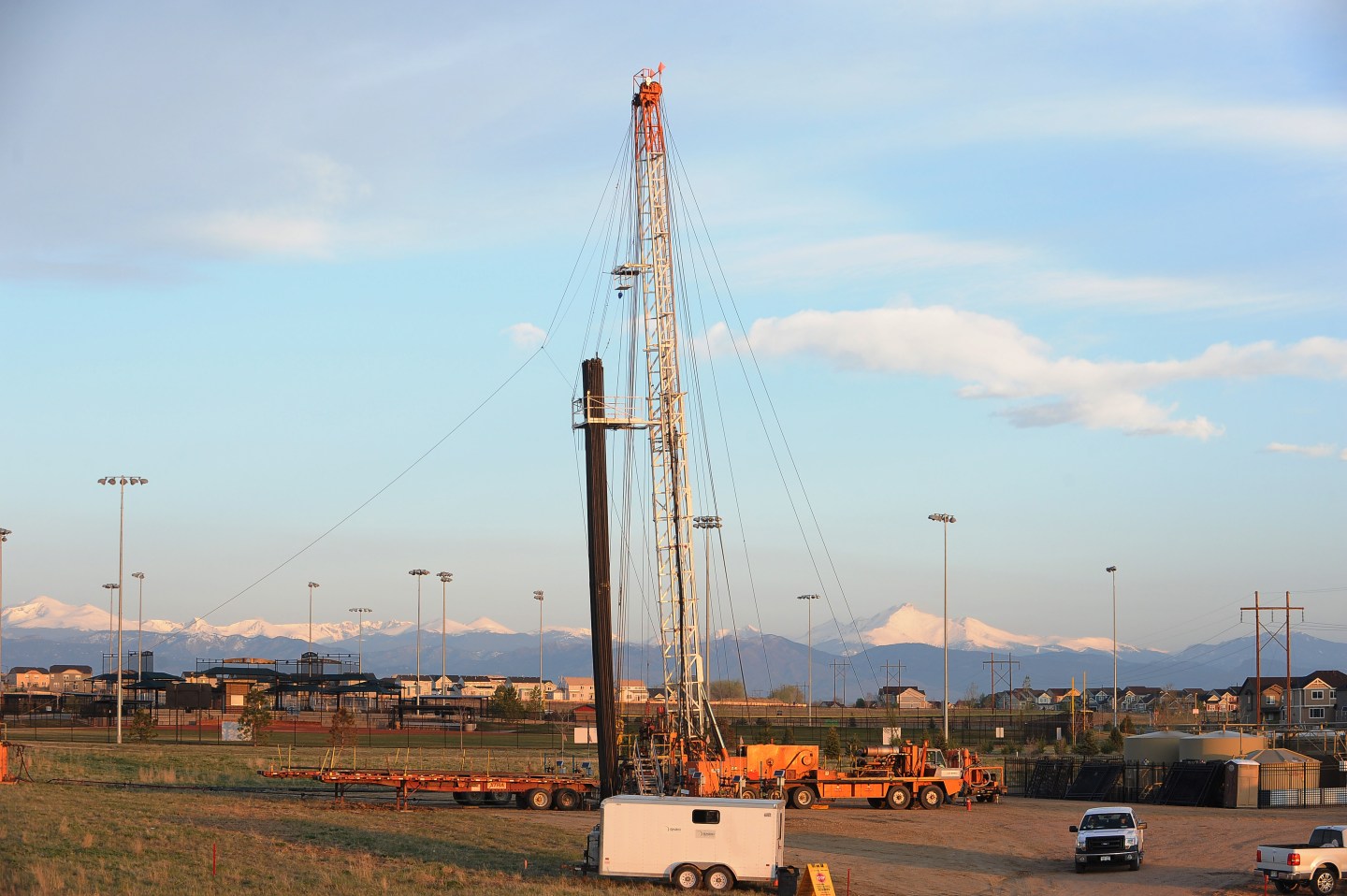 You don’t need to a Nobel Prize in economics to know that the fracking revolution has been good for the U.S. What’s not so well known is just how competitive cheap oil and gas has made American manufacturing. BCG, the Boston consultancy, estimates the average cost to manufacture goods in the U.S. is now only 5% higher than in China and is actually 10% to 20% lower than in major European economies. Even more striking: BCG projects that by 2018 it will be 2% to 3% cheaper to make stuff here than in China.

Part of the reason for the narrowing gap is that wages have been rising in China. And American companies have been boosting their productivity faster than many of their international competitors. But perhaps the single largest factor is that fracking has helped dramatically drive down the price of oil and gas that’s being used in energy intensive industries such as steel, aluminum, paper and petrochemicals. BCG calculates that U.S. industrial electricity prices are now 30% to 50% lower than those of other major exporters.

“A 5% price discrepancy in manufacturing between China and the US doesn’t amount to much,” says BCG’s David Gee, “when you consider that US manufacturers face the risks of delay when shipping from China, the threat of port strikes, and the local investments and partnerships that Beijing often requires of foreign companies doing business there.”

Lower energy prices can also open up new opportunities such as a using natural gas to power fleet vehicles and trucks, which would reduce American dependence on foreign oil and cut greenhouse gases. Natural gas can also be converted into hydrogen to power fuel cells like the ones in Toyota’s (TM) Mirai passenger car. (The Japanese car giant will start taking orders for the Mirai in California this summer.)

Over the last few years, cheap energy has encouraged players in various industries to earmark $138 billion for new U.S.-based investments. This spring, for example, the petrochemical giant Sasol (SSL) started construction on an $8.1 billion ethane cracker at Lake Charles, La. And energy companies like Cheniere (LNG) are building multi-billion LNG terminals on the Gulf of Mexico to export overseas, where natural gas can be three to four times more expensive than it is in the U.S.

How long will America’s advantage last? Harvard Business School’s Michael Porter, who along with BCG issued a new report in June called “America’s Unconventional Energy Opportunity,” says that America has about a 15-year lead on other nations when it comes to fracking. The most telling number to make that point? The U.S. has 101,117 fracked wells, followed by Canada’s 16,990. By contrast China has 258.

A version of this article appears in the July 1, 2015 issue of Fortune magazine with the headline “Closing a Factory Gap, Thanks to Fracking.”