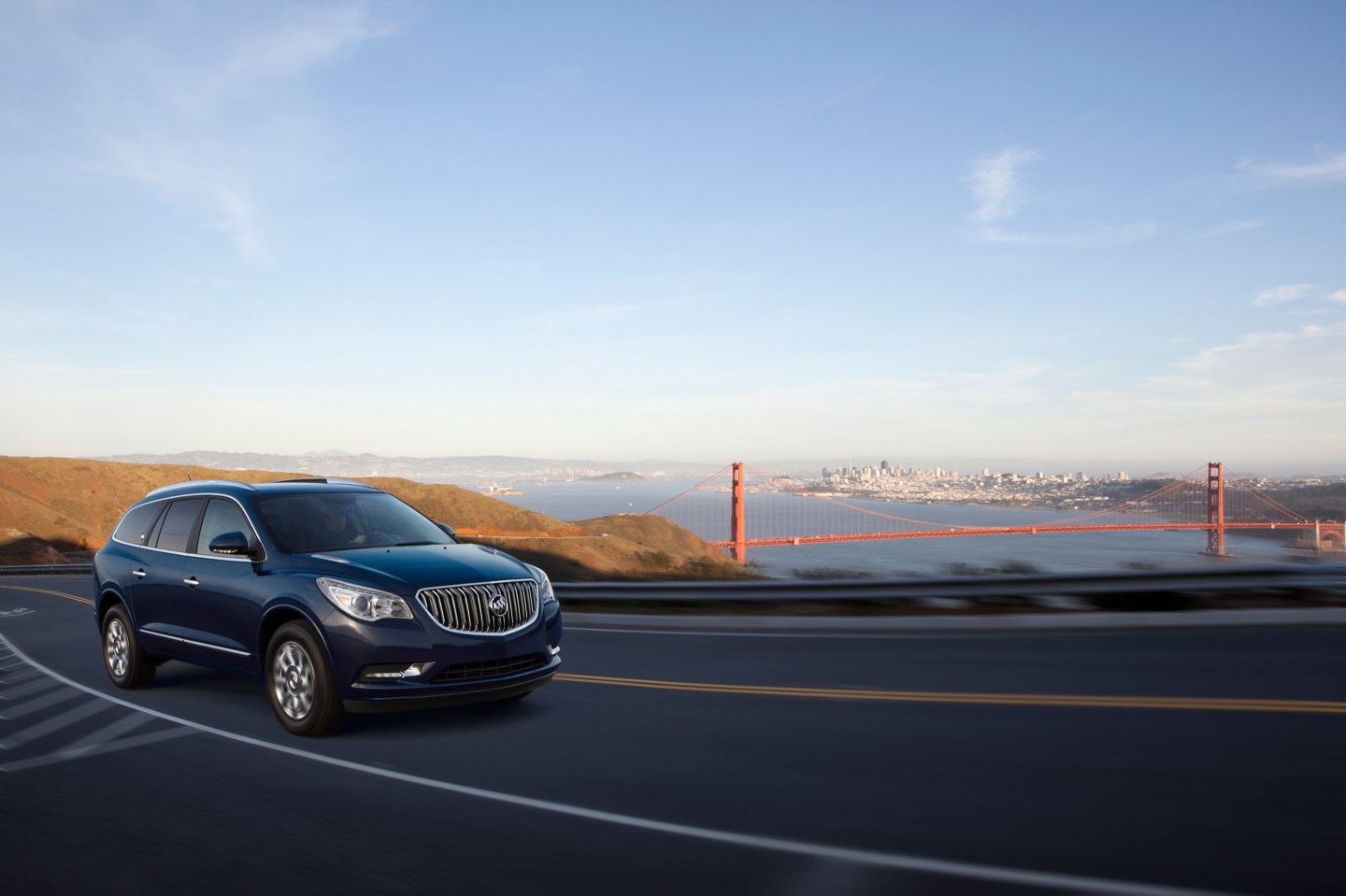 IF
Courtesy of General Motors

Perhaps most surprising of all: For the first time, a U.S. brand made the top 10. GM’s (GM) Buick came in seventh, just behind VW’s Porsche.

For the second year in a row, Tesla’s (TSLA) Model S was named the best model overall.

The Audi A6 was named the best luxury car for the third straight year.

The Subaru Forester was named the top small SUV, and the Toyota Highlander the top mid-sized SUV.

The Chevrolet Impala from GM was named best large sedan.

Consumer Reports subscribers rated 1.1 million vehicles in the annual auto survey. The results come from those ratings, along with U.S. government and insurance industry safety tests and road tests by the magazine’s staff.
[fortune-brightcove videoid=3828227257001]

No pickup truck was named as best. Last year’s winner, the Fiat Chrysler Automobiles Ram 1500, was not reliable enough, Consumer Reports said, and the best-selling model in the United States, Ford’s (F) F-150, is too new to have a testing record. Consumer Reports also judged the GM Chevrolet Silverado as unreliable and the Chevrolet Colorado as too new for testing results.

Of all the brands in the survey, Buick had the greatest percentage of its models “recommended” for purchase, at 83%. No other U.S. brand had even half of its models recommended.