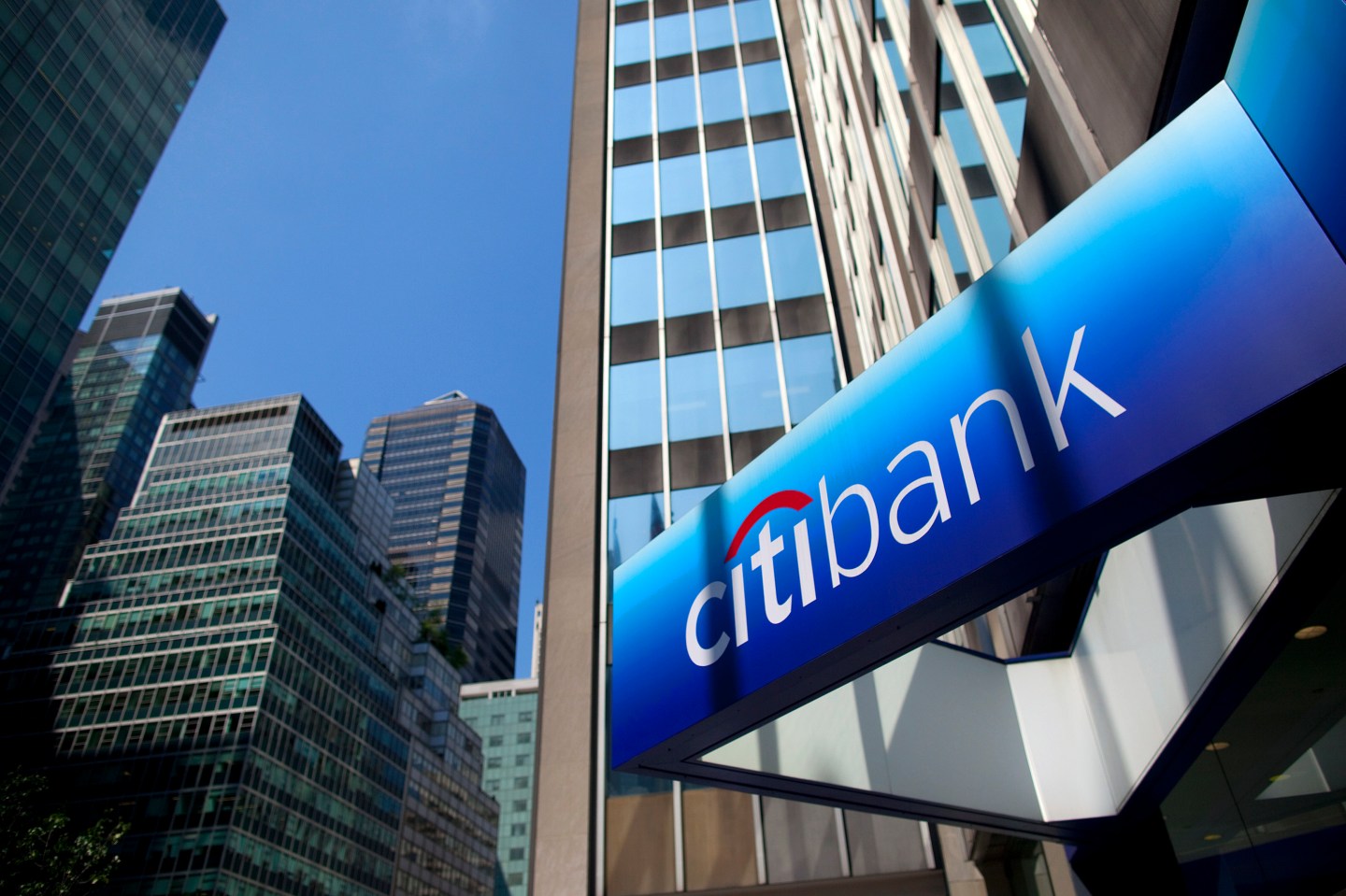 Citigroup has agreed to pay nearly $180 million to settle charges that two of the banks subsidiaries defrauded investors by claiming hedge funds that collapsed during the financial crisis were safe investments.

The Securities and Exchange Commission said two Citigroup (C) affiliates made “false and misleading” representations in regards to the funds, which raised nearly $3 billion in capital from about 4,000 investors before collapsing. The funds were claimed to be safe and low risk, the SEC said, and Citigroup didn’t disclose the poor condition of the funds as they were collapsing.

“Advisers at these Citigroup affiliates were supposed to be looking out for investors’ best interests, but falsely assured them they were making safe investments even when the funds were on the brink of disaster,” said Andrew Ceresney, Director of the SEC’s Enforcement Division.

Citi’s affiliates consented to the SEC order without admitting or denying the findings. That is a standard practice for the SEC’s settlements with the major banks.