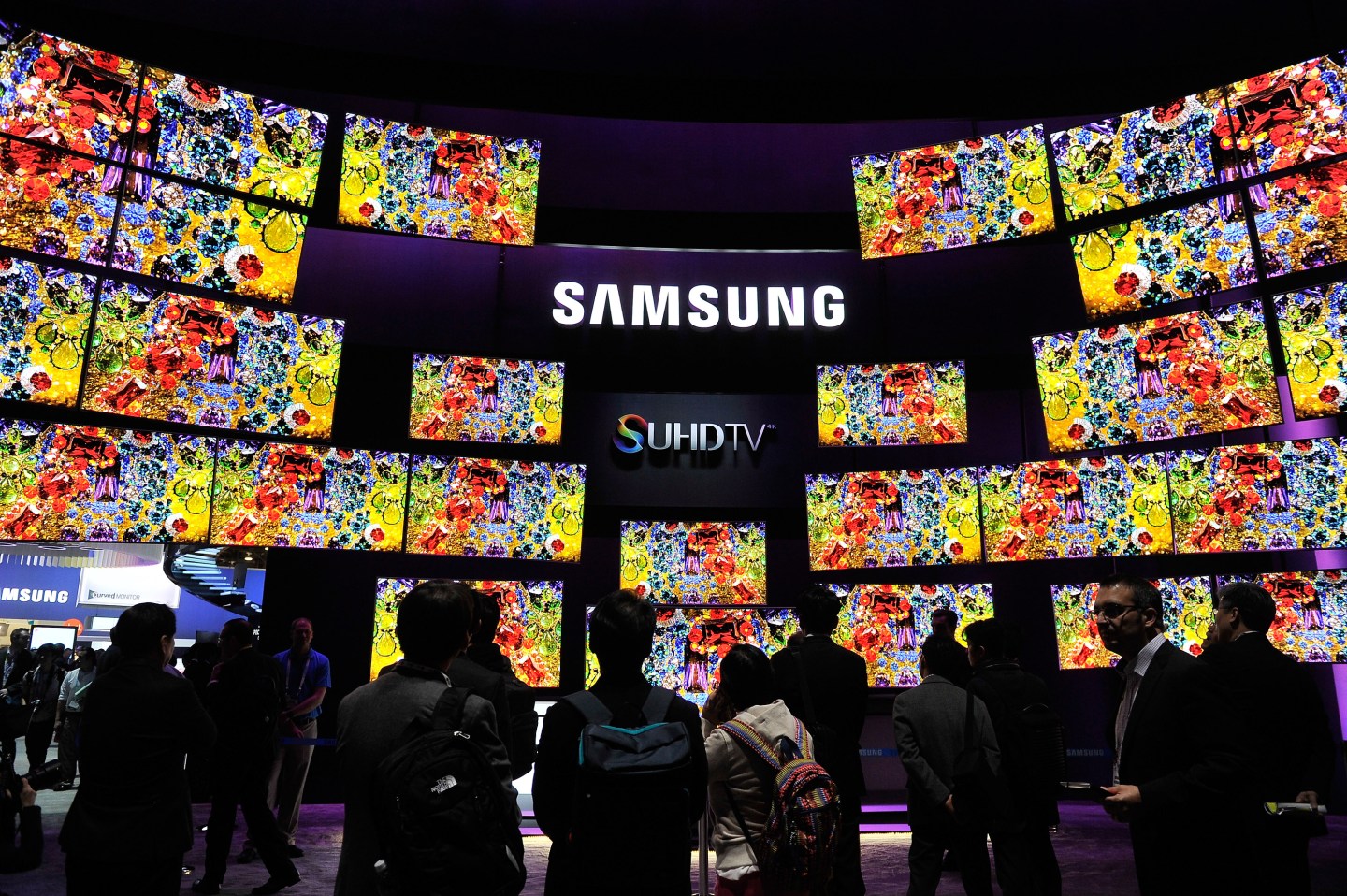 Samsung is the maker of the world’s largest hard drive. The upcoming product has 16TB of storage, which it announced at California’s Flash Memory Summit recently, according to The Independent.

Samsung is reportedly using a stacking technique for the memory within the standardly-sized product to fit more memory than in past items.

As the publication noted, the previously biggest hard drives could fit about 10TB of memory. The product will most likely be used by businesses to be used in servers, according to Samsung.

The secret sauce behind Samsung’s 16TB SSD is the company’s new 256Gbit (32GB) NAND flash die; twice the capacity of 128Gbit NAND dies that were commercialised by various chip makers last year. To reach such an astonishing density, Samsung has managed to cram 48 layers of 3-bits-per-cell (TLC) 3D V-NAND into a single die. This is up from 24 layers in 2013, and then 36 layers in 2014.

Ars notes that it probably won’t cost less than $7,800, although a price has yet to be officially announced.