This is why China is embracing clean energy: coal is killing people 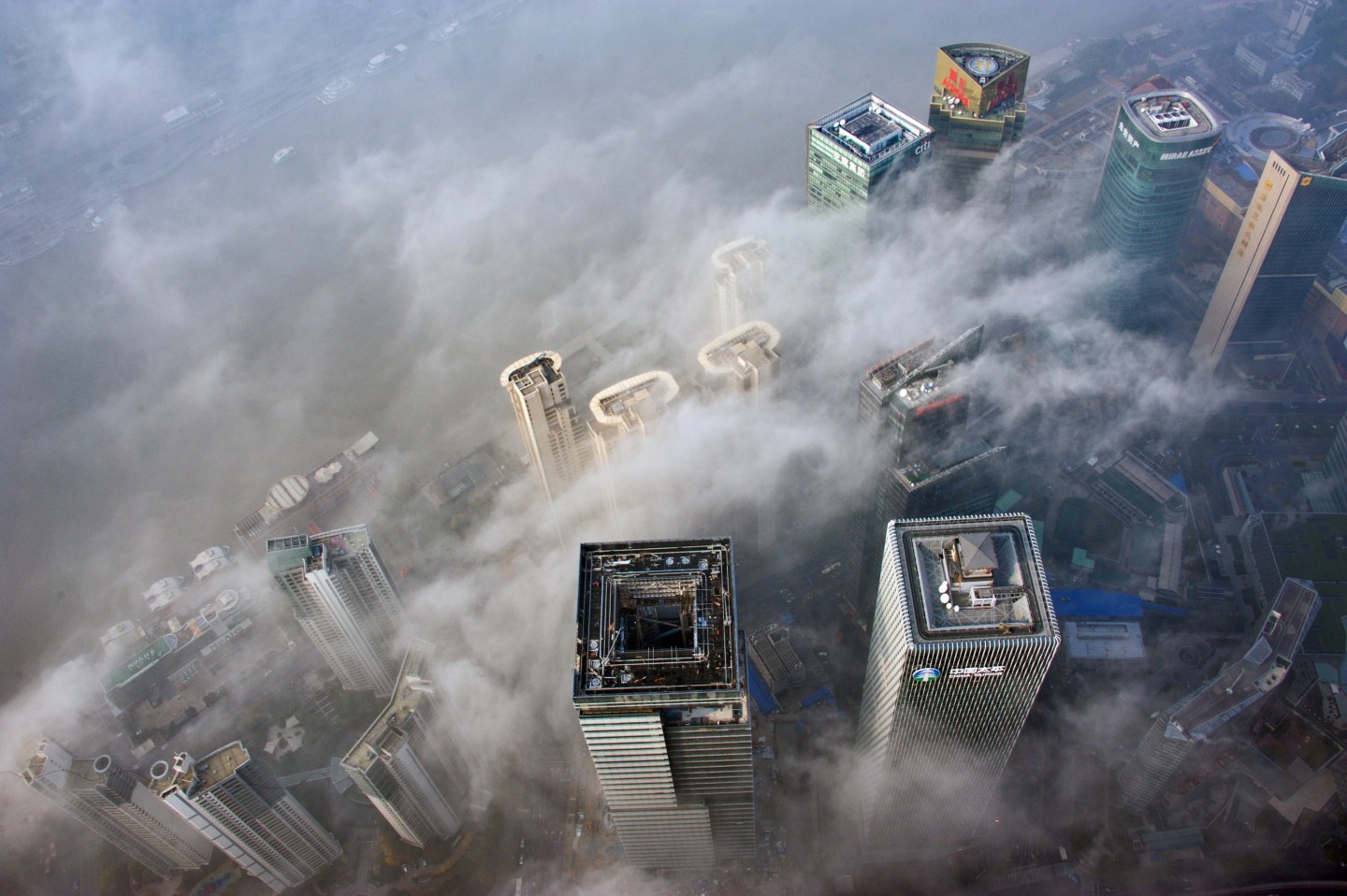 One of the major reasons behind this spending spree is the country’s serious air pollution problem, which is largely caused by dirty coal power plants. According to a report released on Friday from research group Berkeley Earth, air pollution is contributing to an average of 4,000 deaths a day, or 1.6 million a year, in China.

Much of the air pollution — visible in the smog that covers cities like Beijing — is coming from coal power plants that lie in industrial zones as far as 200 miles away from cities. The findings are interesting because the Chinese government has made a variety of efforts to clean up air pollution in cities by taking local measures, like curbing gas-powered cars within cities and closing coal plants near cities.

But if city pollution is coming mostly from the country’s coal plants far away, the government will be required to make bigger, and deeper changes to the country’s energy infrastructure. China has been slowing its use of coal plants over the past two years in general, but is still expected to use coal for substantial electricity use in the future.

China will be adding more energy infrastructure — both in the form of clean power and through gas, nuclear and coal — than any other country over the next several decades. Over the next 25 years China is expected to attract $3.3 trillion worth of investments for new power generation, according to a report earlier this year from research firm Bloomberg New Energy Finance.

China is by far the world’s largest wind and solar market. It expects to install 14 gigawatts of solar panels in 2015, which represent about a quarter out of the 55 gigawatt worldwide output, according to a recent report from GTM Research. According to research firm Navigant, China had 23 gigawatts worth of wind farms by the end of last year, while the U.S. had 4.85 gigawatts. A gigawatt is about the size of a large coal or gas plant.

Likewise, while many countries around the world are closing or stalling nuclear plants, China is moving ahead with plans to install many nuclear plants over the next several years. The country is building 50 new nuclear plants, according to the International Energy Association.