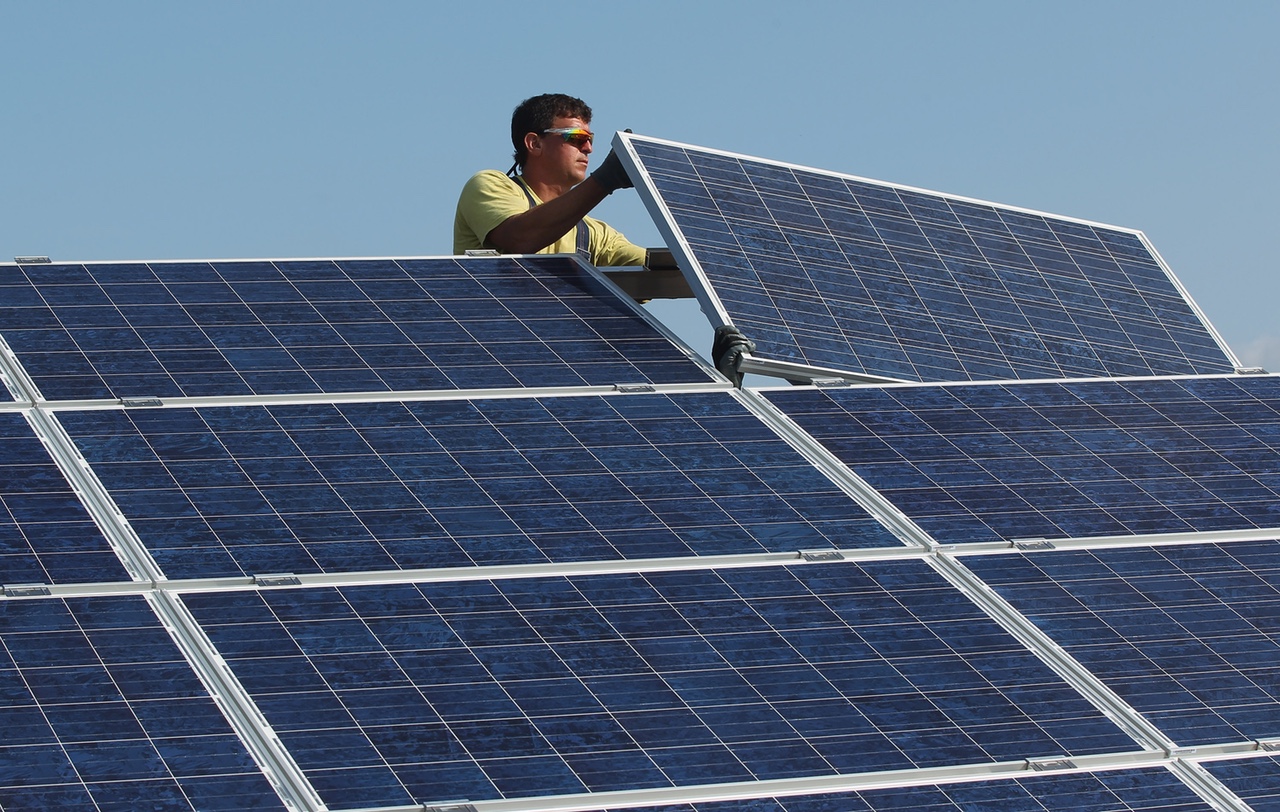 Hong Kong clean energy company Shunfeng has acquired majority share of venture capital-backed solar startup Suniva, based in Georgia. The investment was reportedly $57.8 million for 63.13% of the company.

Shunfeng, controlled by billionaire Zheng Jianming, has ambitions to be a major global clean energy player. The company also acquired the manufacturing unit of big solar supplier Suntech out of bankruptcy last year, and has made other investments in energy companies like Boston Power.

The companies announced the news in a press release, and said the deal would enable Suniva to grow the amount of solar cells it makes at its factories in the U.S. Currently Suniva makes its highly-efficient solar cells at facilities in Georgia and Michigan.

Suniva was founded in 2007 using technology from the lab of founder and Chief Technology Officer Ajeet Rohatgi at the Georgia Institute of Technology. The manufacturing tech uses a screen-printing process that uses less polysilicon compared with traditional silicon solar cells. Polysilicon is a high purity form of silicon and is the building block of a silicon solar cell.

The solar cells that Suniva are highly efficient, meaning they can convert large amounts of the sunlight that hits them into electricity. Many solar cells make up a solar panel.

The efficiency of solar cells has become increasingly important in the solar industry, as the cost of solar panels has dropped. Suniva’s solar cells, like Sunpower’s, can be sold for a higher price and can convert more energy with less space than the more standard commodity panels out there.

Shunfeng is interested in Suniva partly because the U.S. has a large and growing solar market. The U.S. is predicted to install 7.9 gigawatts of solar panels this year, up 27% over 2014. One gigawatt is about the size of a large natural gas plant.

Shunfeng can also use Suniva to enter the U.S. market without having to pay trade tariffs, which Chinese solar companies are forced to pay when shipping into the U.S. If Shunfeng sold solar cells from Suntech into the U.S. market, it would face these heavy tariffs.

Suniva says with the expansion and new funds it will create 300 new jobs in the U.S. The funding will also enable Suniva to ramp up production to 400 megawatts of capacity, and eventually 1 gigawatt of capacity.