Startup that helped freelance workers do their taxes goes bust 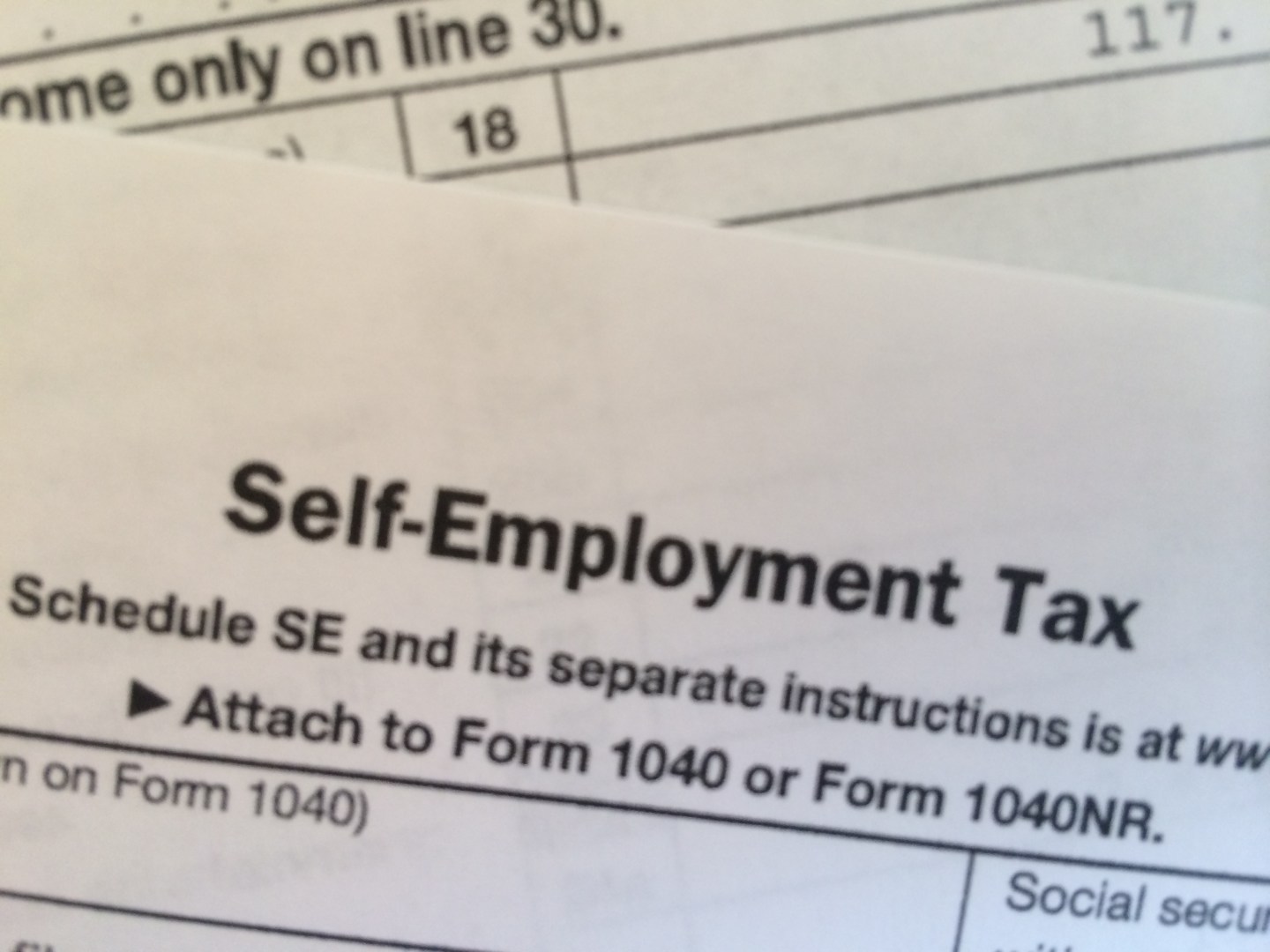 Zen99, a startup that provides tax management and insurance tools for independent contractors, is shutting its doors.

On Wednesday, the service sent an email to users alerting them that it would be shutting down on August 25 and advising them of alternative products to switch to. The company, founded a year ago, raised $2.5 million in funding after graduating from startup accelerator Y Combinator.

In a blog post, co-founder and CEO Tristan Zier said that the startup’s employees have already found new jobs. When reached via email, Zier declined to comment, adding he’ll be releasing details in upcoming blog posts.

With the increase in independent contractors at ride-hailing companies Uber and Lyft, delivery startup Postmates, and laundry service Washio, a large number of workers need help navigating their paperwork. Unlike company employees, “1099 workers,” as they’re called because of their IRS tax forms, need to manage their taxes, track their earnings, and handle insurance on their own.

It’s complicated, which is where Zen99 came in, providing free software for workers to manage their paperwork and serve as a health insurance broker. Zier previously worked at Exec, a home-cleaning service eventually acquired by Handy, where he saw first-hand the challenges of contract employees.

The startup hasn’t divulged much about why it made the decision to shut down and give back its remaining funding to investors, although one source close to the company says it likely had to do with not getting enough traction and increasing competition from larger companies.

Though Zen99 was still a very small fish, it serves as proof of that the boom in contract workers, and the labor, regulatory, and business environments in which they operate are still in the early stages. Some on-demand startups are already facing headwinds. See the example of Homejoy, which said it would shut down, and Zirtual’s return from the dead. Meanwhile, a number of on-demand companies using contract workers are facing lawsuits about their employment status.