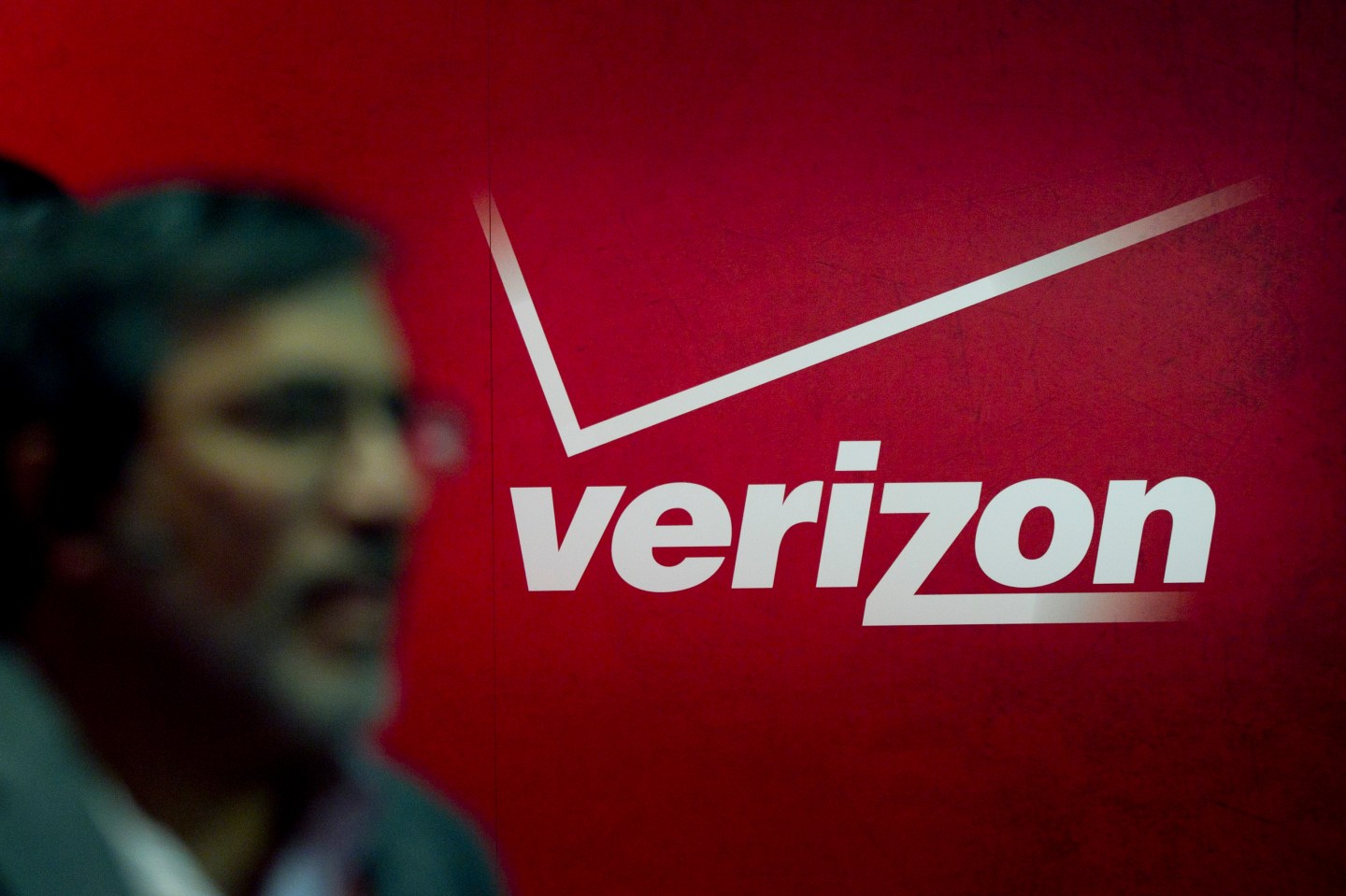 The Verizon FiOS network currently reaches 500 megabits per second, but it’s going to become faster in the years to come.

In fact, an experimental version is apparently transferring data at 10 gigabits per second, which is 10 times faster than Google Fiber, according to The Washington Post.

The developmental technology, called NG-PON2, stands for “next-generation passive optical network,” according to the publication. And it’s likely to grow even faster in the future.

The competition to boost Internet speeds is fierce, too. The newspaper notes that Comcast has a 2 Gbps service in the works, too.

The news from Verizon comes as the company recently changed its pricing plans to get rid of contracts for wireless service.