This could be why you’re getting a low Uber rating 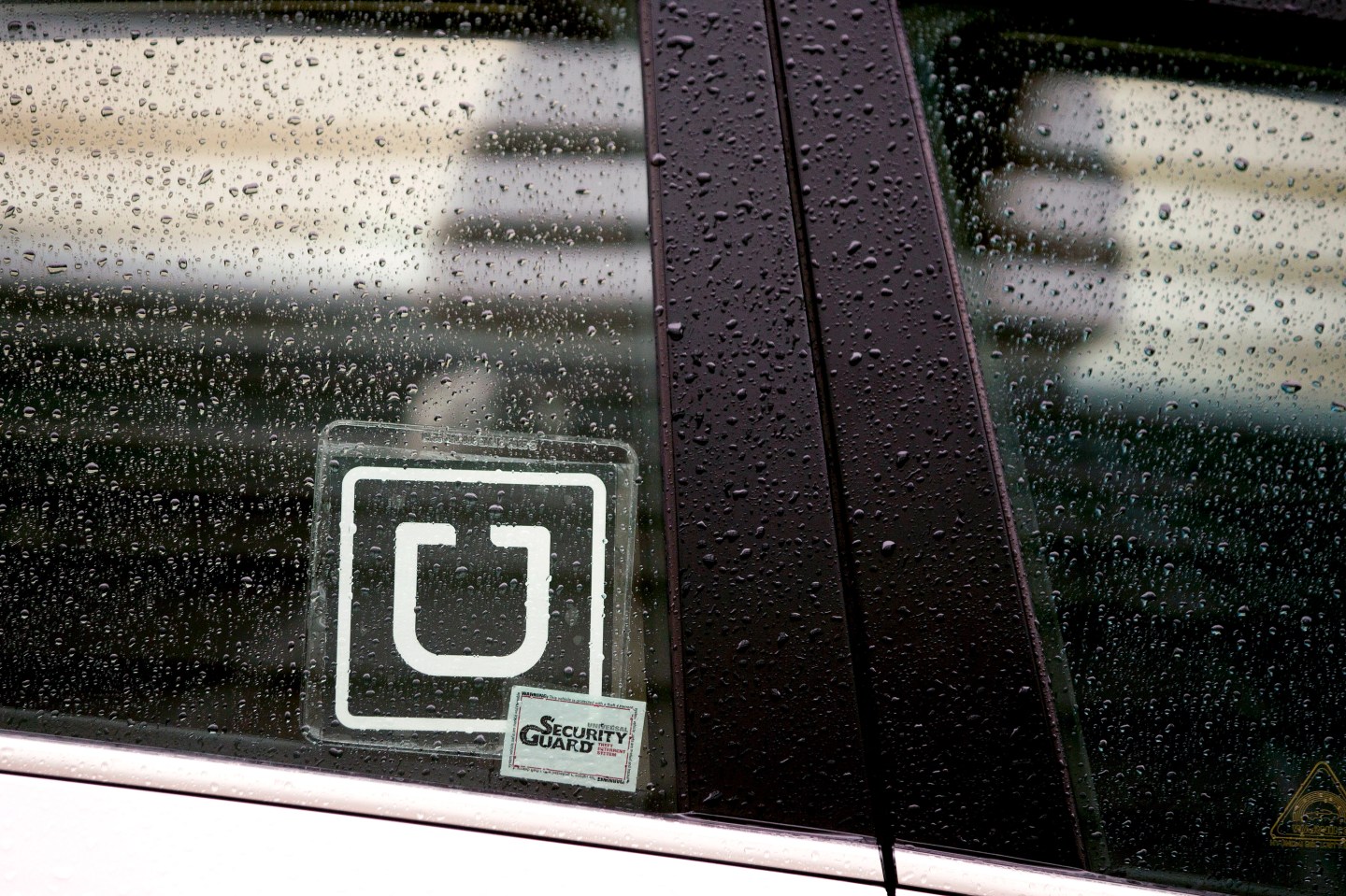 If you have an Uber rating lower than 5 stars, it could be because you don’t tip.

But don’t feel bad: you’re not the only one. There has been a lot of confusion surrounding this subject since the driving service’s inception.

When asked about tipping, Uber gave the following response to MarketWatch: “There is no need to tip. Once you arrive at your destination, your fare is automatically charged to your credit card on file, making for a cashless and seamless experience.”

Uber’s appeal is that it requires no cash; it doesn’t even require any physical transaction since your credit card is automatically charged without any necessary action on the part of either the driver or the passenger. You can get in and out as smoothly as possible.

Earlier this year, Uber released a survey, commissioned by the company, showing that its drivers make more than taxi drivers; hence, no need to tip. However, UberDriverDiaries.com asserts that many of them don’t even reach minimum wage, so a tip is much appreciated and could get you that 5-star rating.

The company could potentially eradicate some confusion and maintain its seamless, cashless driving experience if it adds a feature that allows passengers to tip virtually. An online petition asking for just that has garnered over 20,000 signatures so far.